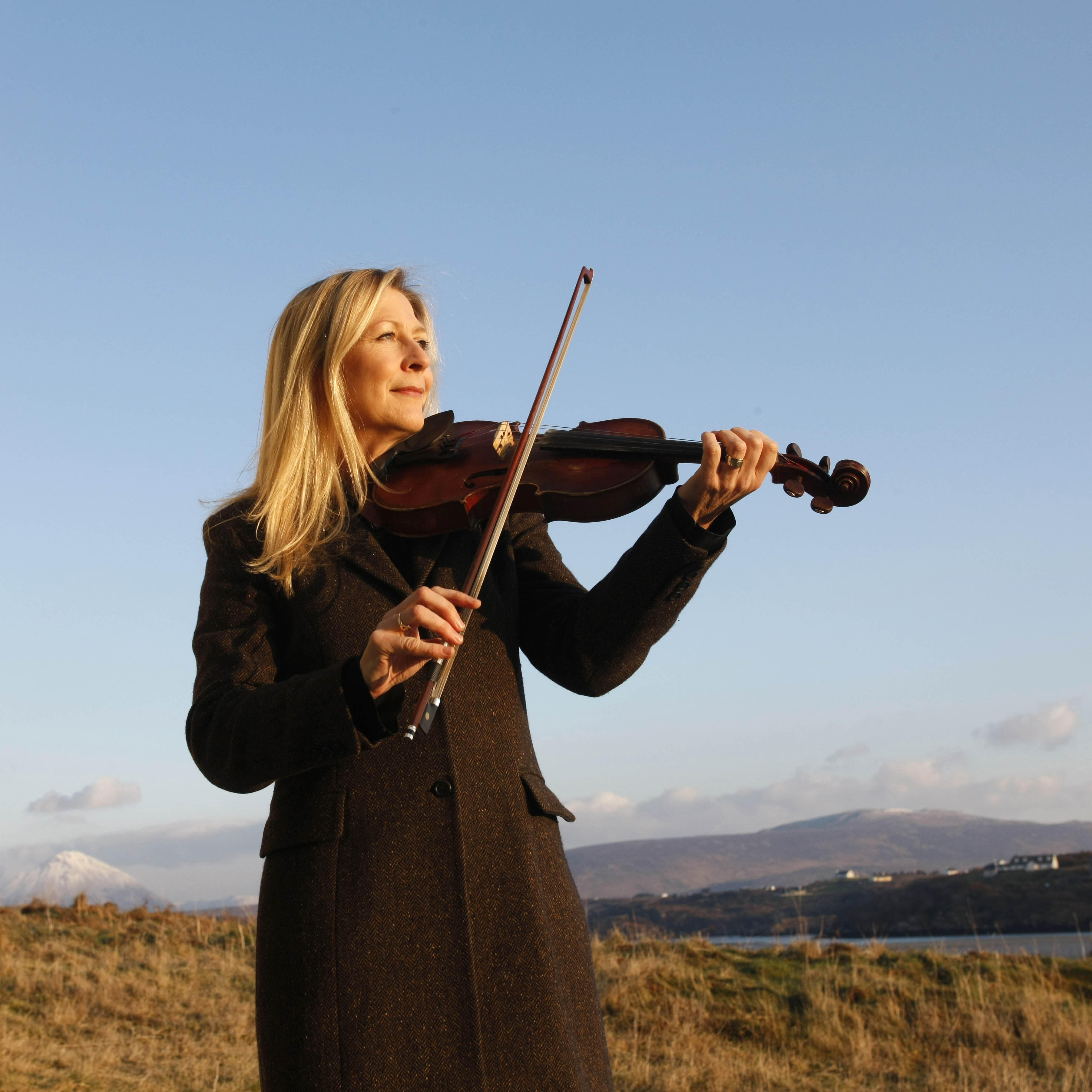 The Annual Barra Ó Donnabháin Lecture will be given by internationally-renowned fiddler and the lead vocalist of Altan, Mairéad Ní­ Mhaonaigh, who is recognized as a leading exponent in the Donegal fiddle style, and is considered one of the foremost singers in the Irish language. Mairéad will be discussing her life and works.

Lecture in Irish and English.

Mairéad was born and raised in the heartland of the Gaoth Dobhair Gaeltacht in Donegal. She is a native speaker and learned her songs and tunes from her family and neighbours.

The lecture will be delivered bi-lingually. The Barra Ó Donnabháin Lecture was established by Glucksman Ireland House in 2006 to commemorate Barra Ó Donnabháin, a beloved and influential teacher and advocate of the language. Ó Donnabháin, from Leap, Co. Cork, took a degree in Irish and Latin at University College, Cork and immigrated to the US in 1963. One of the leading Irish linguists in the tri-state area, Barra wrote an Irish language column in the Irish Echo for many years as well as contributing essays and articles to a variety of other publications. In 2008, Daltaí na Gaeilge published a bilingual collection of 32 of his essays, Súil Siar: Cnuasach Aistí le Barra Ó Donnabháin, edited and translated by Hilary Mhic Suibhne, adjunct Irish language lecturer at NYU, and Eileen Zurrell, Daltaí na Gaeilge.