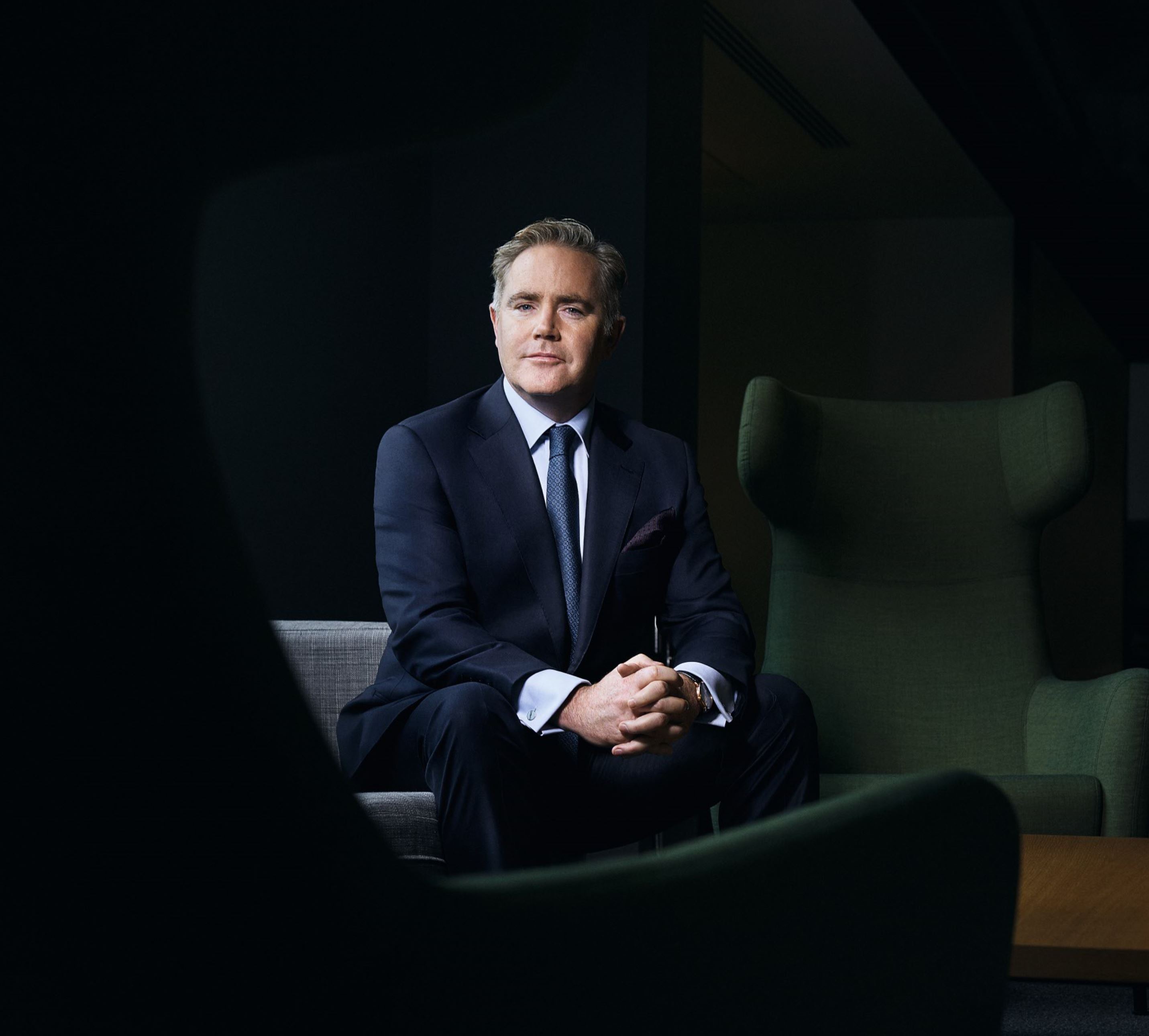 Join us as we honor Irish business leader Dómhnal Slattery and award-winning writer Colm Tóibín at the 8th Annual Gala. Past honorees include Loretta Brennan Glucksman, Pete Hamill, Ted Smyth, Sir James Galway, Paul Muldoon, Alice McDermott, Colum McCann and others. This year, Dómhnal will be presented the Lewis L. Glucksman Award for Leadership and Colm will be presented with the Seamus Heaney Award for Arts and Letters.

Dómhnal Slattery is an aircraft leasing pioneer and the founding CEO of Avolon. Established in 2010, in what was one of the world’s largest ever private equity funded start-ups, Avolon has rapidly grown to become a $30 billion company in the US and the world’s third largest aircraft leasing company. Leading SMBC Aviation Capital and Avolon, Dómhnal has now founded and scaled two of the world’s top five aircraft leasing corporations; an industry in which Ireland is the proven global leader. Recognized as one of Ireland’s leading entrepreneurs, Dómhnal is a passionate voice in seeking to position Ireland as a global center of excellence for innovation. He is committed to investing in initiatives both inside and outside of the aviation sector with a proven track record for supporting the arts.

Colm Tóibín is the author of nine novels, including The Blackwater Lightship; The Master, winner of the Los Angeles Times Book Prize; the Costa Book Award Winner, Brooklyn, which led to a movie of the same name featuring Saoirse Ronan; The Testament of Mary; and Nora Webster, as well as two story collections, and Mad, Bad, Dangerous to Know, an examination of the fathers of Wilde, Yeats, and Joyce. He is the Irene and Sidney B. Silverman Professor of the Humanities at Columbia University. Three times shortlisted for the Man Booker Prize, Tóibín lives in Dublin and New York.