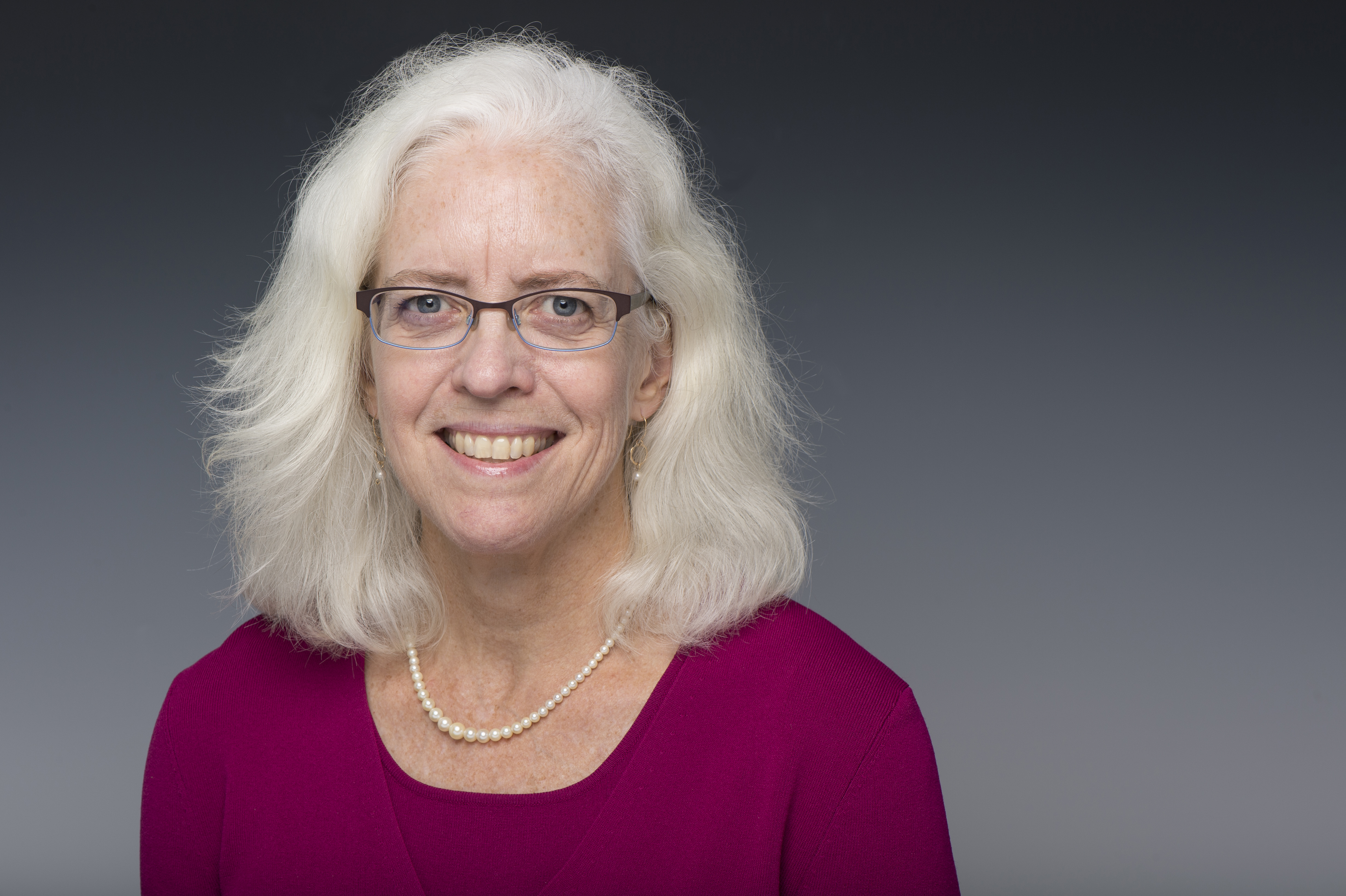 In 1867 forty Irish American freedom fighters, outfitted with guns and ammunition, sailed to Ireland to join the effort to end British rule. Yet they never got a chance to fight. British authorities arrested them for treason as soon as they landed, sparking an international conflict that dragged the United States and Britain to the brink of war. The case of the Fenians, Lucy E. Salyer shows, led to landmark treaties and laws acknowledging the right of exit. The U.S. Congress passed the Expatriation Act of 1868, which guarantees the right to renounce one’s citizenship, in the same month it granted citizenship to former American slaves. The small ruckus created by these impassioned Irish Americans provoked a human rights revolution that is not, even now, fully realized. Placing Reconstruction-era debates over citizenship within a global context, Under the Starry Flag: How a Band of Irish Americans Joined the Fenian Revolt and Sparked a crisis over Citizenship (Harvard U.P., 2018) raises important questions about citizenship and immigration.

Lucy E. Salyer is Associate Professor of History at the University of New Hampshire and author of Laws Harsh as Tigers: Chinese Immigrants and the Shaping of Modern Immigration Law, which won the Theodore Saloutos Book Award for the best book on immigration history. A former Constance E. Smith Fellow at the Radcliffe Institute for Advanced Study, Salyer received the Arthur K. Whitcomb Professorship for teaching excellence, and fellowships from the National Endowment for the Humanities, the National Science Foundation, and the American Council of Learned Societies.