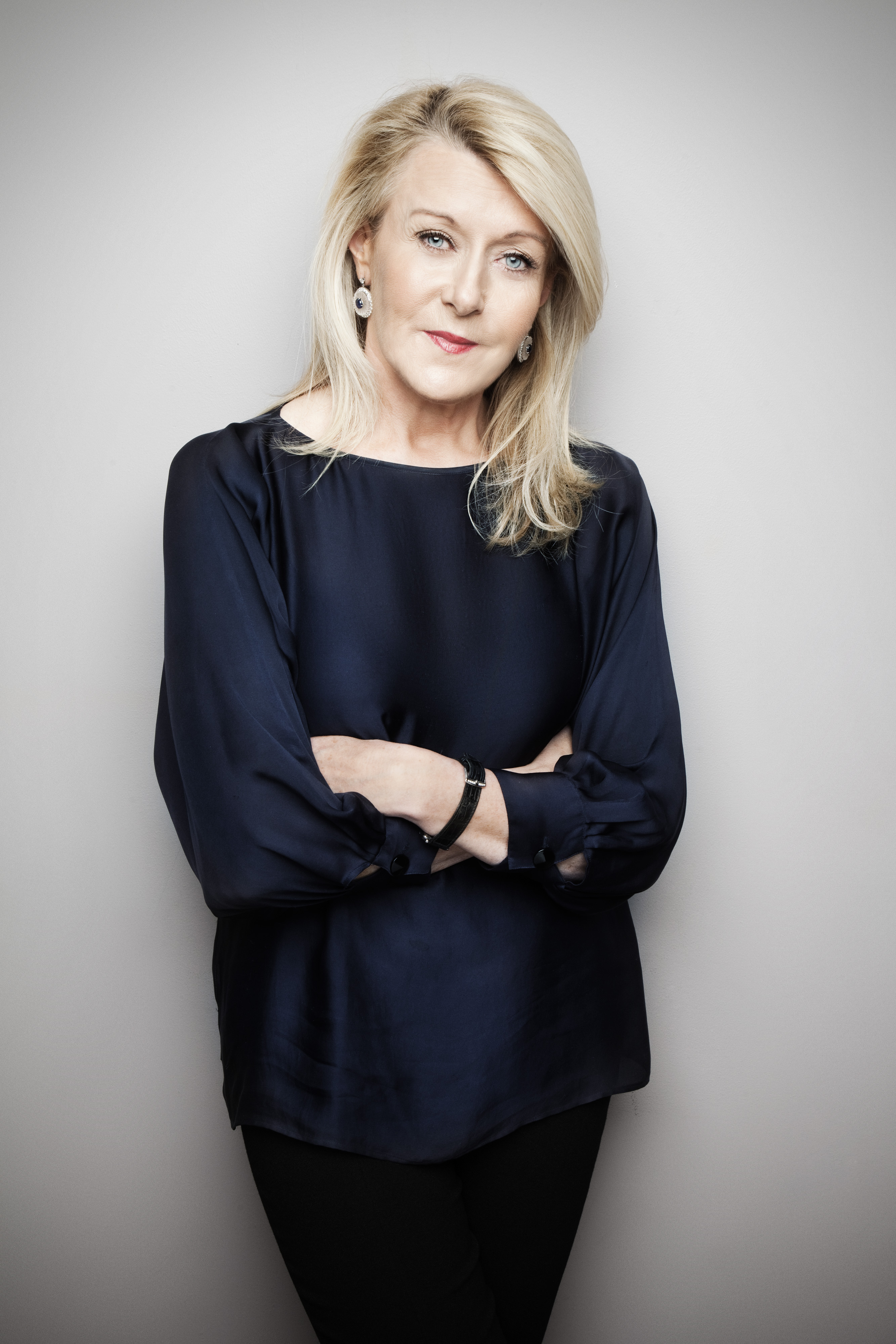 Over 35 years in business, Irish designer Louise Kennedy has earned an international reputation for creating clothes appreciated for their luxury and sophistication. Kennedy designs for Irish presidents, members of the British, European and Middle Eastern royal families, high-profile businesswomen and award-winning actresses as well as a loyal and growing clientele for her exquisite ready-to-wear collections.

Kennedy opened her Dublin flagship store in a grand Georgian townhouse at 56 Merrion Square in 1998. In 2000, she opened her London flagship store in the heart of Knightsbridge. A growing U.S. clientele promoted her to expand into New York in 2016 where the collection is presented each season at the iconic Carlyle Hotel. In December, she held her first such event in Palm Beach.

Having won the contract to design a new uniform for Aer Lingus last March, Kennedy's fresh look for the airline will be unveiled at the end of the year. Other collaborations include a collection for Tipperary Crystal and a line of tailored shirts with British tailors Turnbull & Asser. She is an ambassador for Mercedes-Benz. Kennedy was appointed ambassador for the international "Great Britain" campaign by David Cameron for her contribution to fashion and has won numerous awards including Designer of the Year; Veuve Cliquot Businesswoman of the Year award, Great Britain Company of the Year, and the Arts & Culture award from international group WXN. She has been conferred with a DIT honorary doctorate and fellowship from The Royal College of Physicians of Ireland. She was most recently a finalist in the EY Entrepreneur of the Year Awards.