The Slave Ship and the Coffin Ship: Histories of Life and Death At Sea 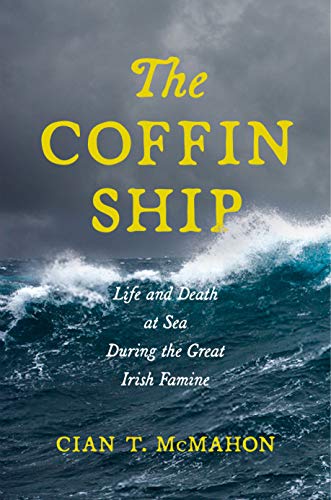 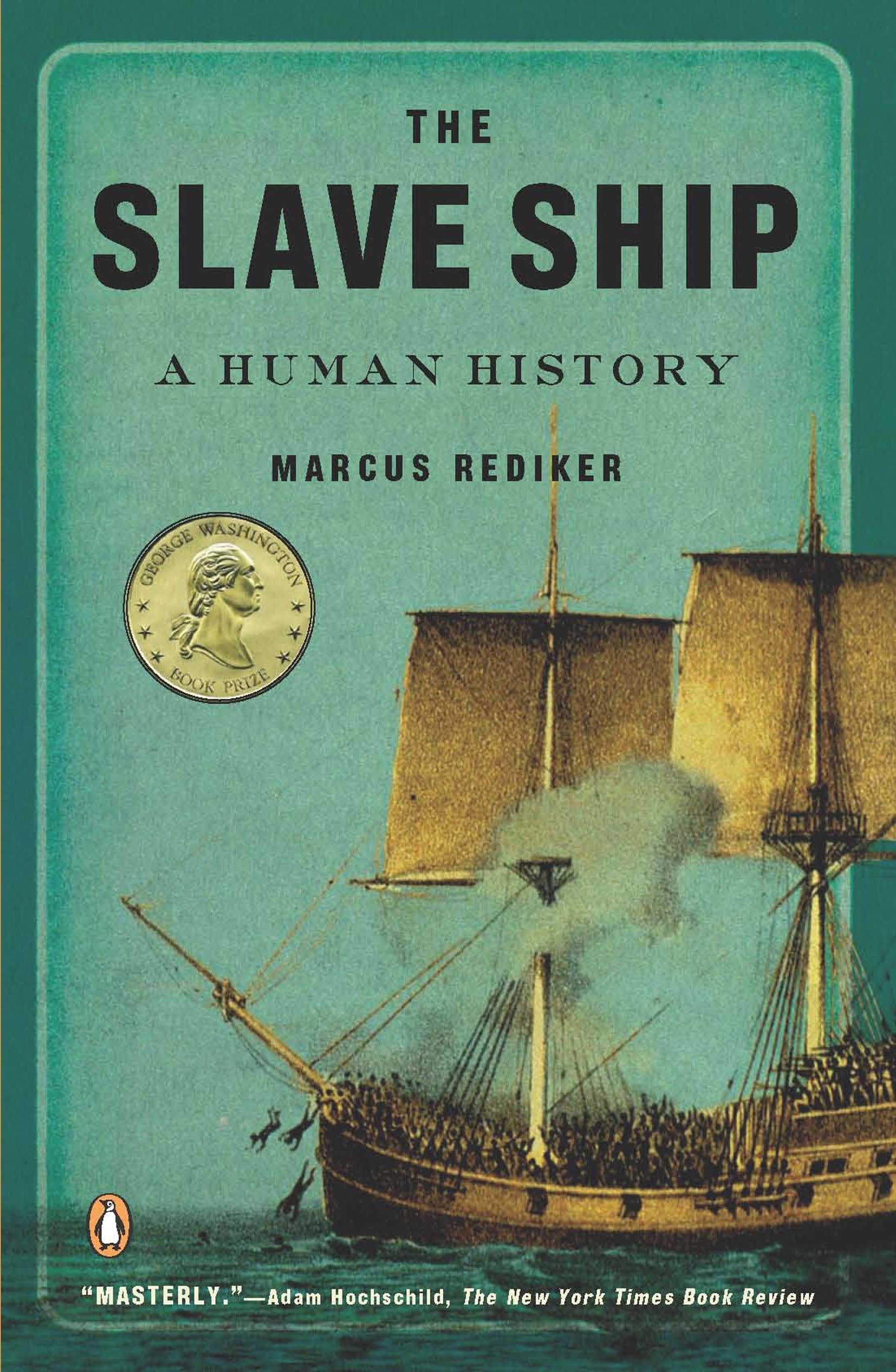 THE SLAVE SHIP AND THE COFFIN SHIP: HISTORIES OF LIFE AND DEATH AT SEA.

Earlier this year, Cian McMahon published the first full-length scholarly study of the Atlantic and Pacific crossings, The Coffin Ship: Life and Death at Sea during the Great Irish Famine (NYU Press). McMahon’s study was inspired, in part, by Marcus Rediker’s tour de force, The Slave Ship: A Human History (Penguin, 2007), which draws on thirty years of research in maritime archives to create an unprecedented history of these vessels and the human drama acted out on their rolling decks. McMahon and Rediker reconstruct in detail the lives, deaths, and terrors of enslaved peoples and immigrants at sea. Sociologist Kimberly McLain DaCosta of NYU Gallatin will introduce the speakers and historian Hidetaka Hirota will moderate the discussion. This event is co-sponsored by NYU’s Department of History and NYU Press.

Cian T. McMahon is Associate Professor in the Department of History and Honors College at the University of Nevada, Las Vegas and author of The Global Dimensions of Irish Identity: Race, Nation, and the Popular Press, 1840-1880 (2015). His new book, The Coffin Ship, available from NYU Press, is the second monograph in the Glucksman Irish Diaspora Series, edited by Kevin Kenny.

Marcus Rediker is Distinguished Professor of Atlantic History at the University of Pittsburgh. He is the author of a dozen books that have appeared in seventeen languages worldwide.  The Slave Ship: A Human History (2007) won the George Washington Book Prize, the James A. Rawley Prize, and the Merle Curti Award. He has also produced a prize-winning documentary film, Ghosts of Amistad, with director Tony Buba, and written a play, “The Return of Benjamin Lay,” with playwright Naomi Wallace. He is currently writing a book about escaping slavery by sea in antebellum America.

Hidetaka Hirota is an associate professor in the Department of English Studies at Sophia University in Japan. A historian of US immigration, specializing in nativism, immigration law and policy, and transnational history, he is the author of Expelling the Poor: Atlantic Seaboard States and the Nineteenth-Century Origins of American Immigration Policy (Oxford University Press, 2017), which received the First Book Award from the Immigration and Ethnic History Society and the Donald Murphy Prize from the American Conference for Irish Studies. He is currently writing a book that examines the tension between America nativism and demand for immigrant labor in the long long-nineteenth-century.

Kim DaCosta, an Associate Professor at NYU Gallatin and in the NYU Department of Sociology, is interested in racial inequality and the contemporary production of racial boundaries. Her book, Making Multiracials: State, Family, and Market in the Redrawing of the Color Line (Stanford University Press, 2007), explores the creation of multiracial collective identity in the United States. She teaches courses on race, social mobility, consumerism, and the commercialization of intimate life. DaCosta served as Associate Dean of Students at Gallatin for seven years and has been involved in NYU’s Prison Education Program since its inception in 2013, most recently as its Faculty Director.