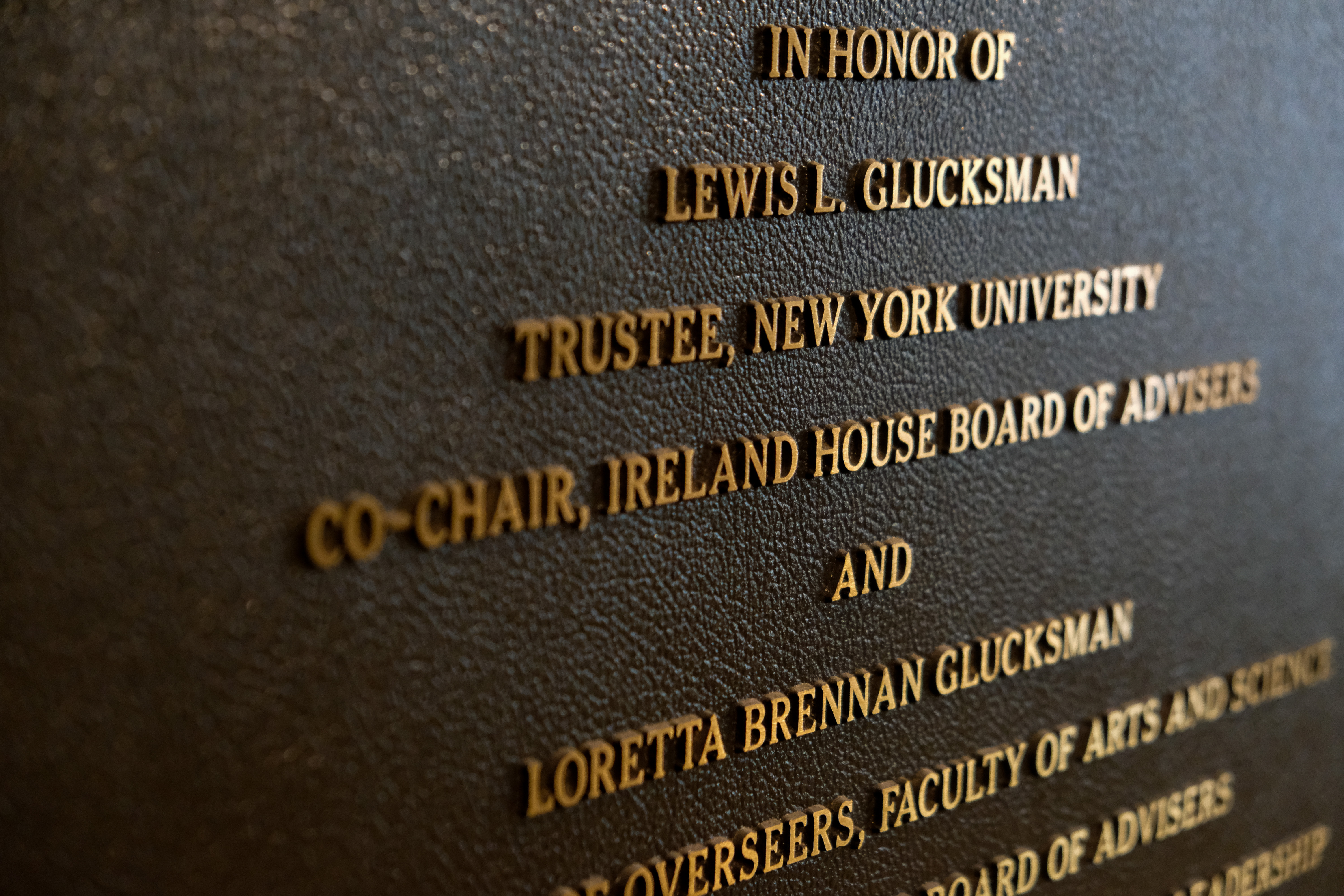 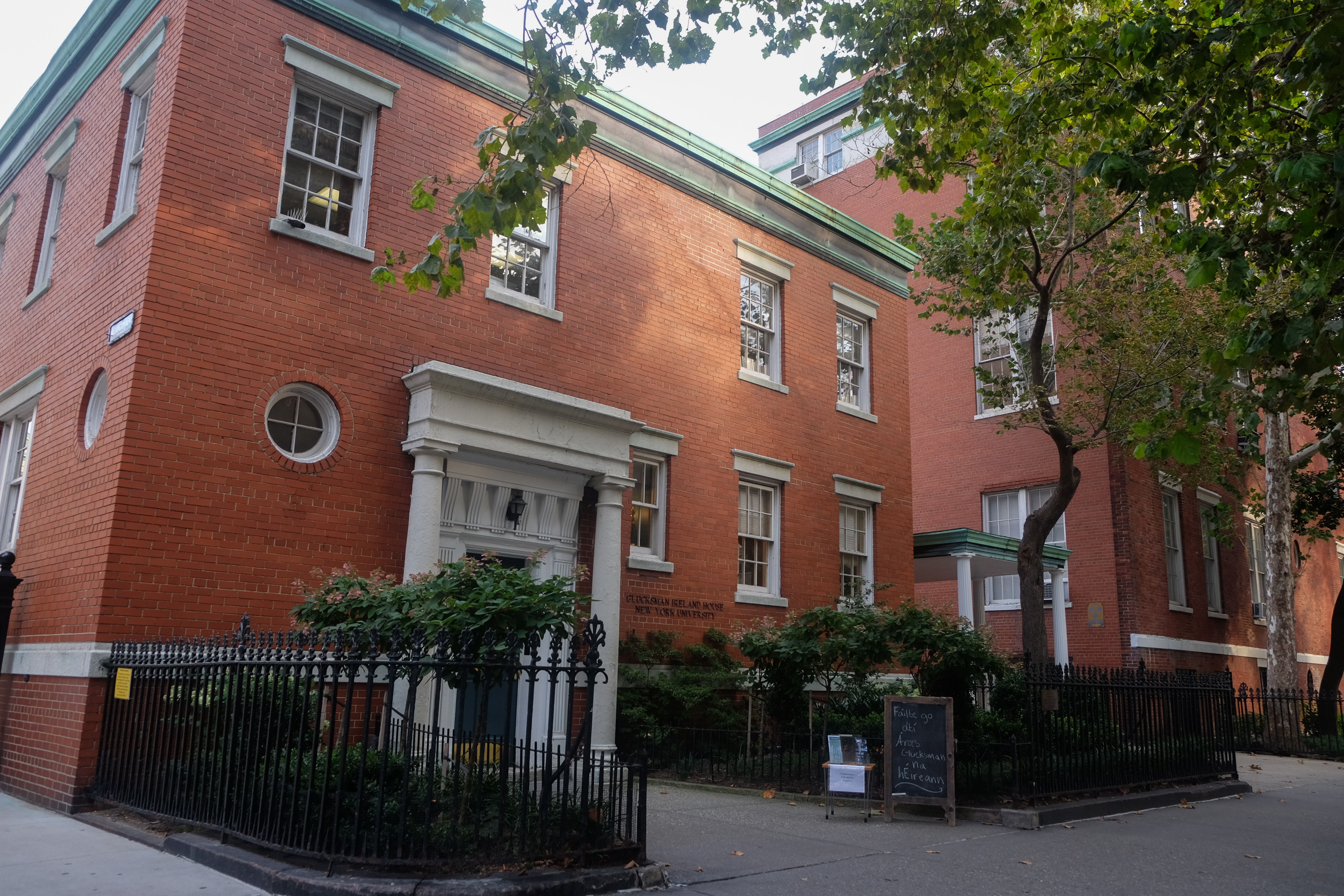 Three decades ago, Loretta Brennan Glucksman and the late Lew Glucksman began conversations around the founding of a center for Irish Studies at New York University. Glucksman Ireland House opened its doors in 1993. Since then, the House has built a reputation for excellence in teaching, research and publication, and public programming. Join us for this special gathering as we reflect on the development and impact of Glucksman Ireland House since 1993 with co-founder, Loretta Brennan Glucksman, current director, Kevin Kenny, and former directors Bob Scally, Joe Lee, and Hasia Diner. The event is moderated by Miriam Nyhan Grey.

This event will be streamed via YouTube. Registration is not required.