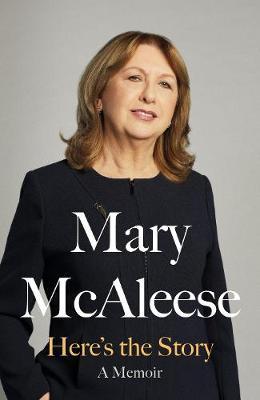 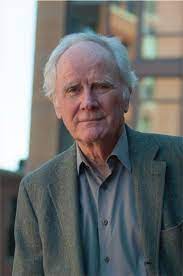 Join us for the annual Irish Institute event when the former president of Ireland, Mary McAleese, discusses her recent memoir, Here's the Story, with National Book Award winner, James Carroll.

Mary McAleese was inaugurated as the eighth President of Ireland in 1997. The first President from Northern Ireland, she was re-elected in 2004. She is currently Chancellor of Trinity College Dublin. In her recently published memoir, Here’s the Story, President McAleese traces her astonishing life from her youth in Northern Belfast to her two triumphant terms as President of Ireland. In her book she also provides insights into the Northern Irish Peace Process and details her encounters with everyone from prime ministers to priests.

James Carroll attended Georgetown University before entering the seminary to train for the Catholic priesthood. He received BA and MA degrees from St. Paul’s College in Washington, and was ordained to the Catholic priesthood in 1969. Carroll served as Catholic Chaplain at Boston University until 1974, then left the priesthood to become a writer. Widely acclaimed for his writings, his memoir received the 1996 National Book Award in nonfiction. Constantine’s Sword: The Church and the Jews: A History, published in 2001, was a New York Times bestseller and won numerous other awards. His periodic articles appear in the New Yorker.