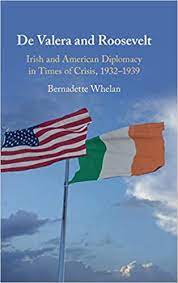 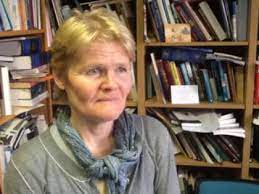 Soft power in the transatlantic diplomatic relationship during the 1930's

Since 1922, soft power has been an integral part, and it might be suggested, the most successful part, of American and Irish diplomatic relations. But how did it operate in de Valera’s Ireland and Roosevelt’s America during the neglected decade of the 1930s?

Diplomatic historian Professor emeritus Bernadette Whelan MRIA, will address this topic which is based on her most recent book, De Valera and Roosevelt: Irish and American Diplomacy in Times of Crisis, 1932–1939. (Cambridge University Press, 2020)