“Where Do We Go from Here?” Revisiting Black Irish Relations 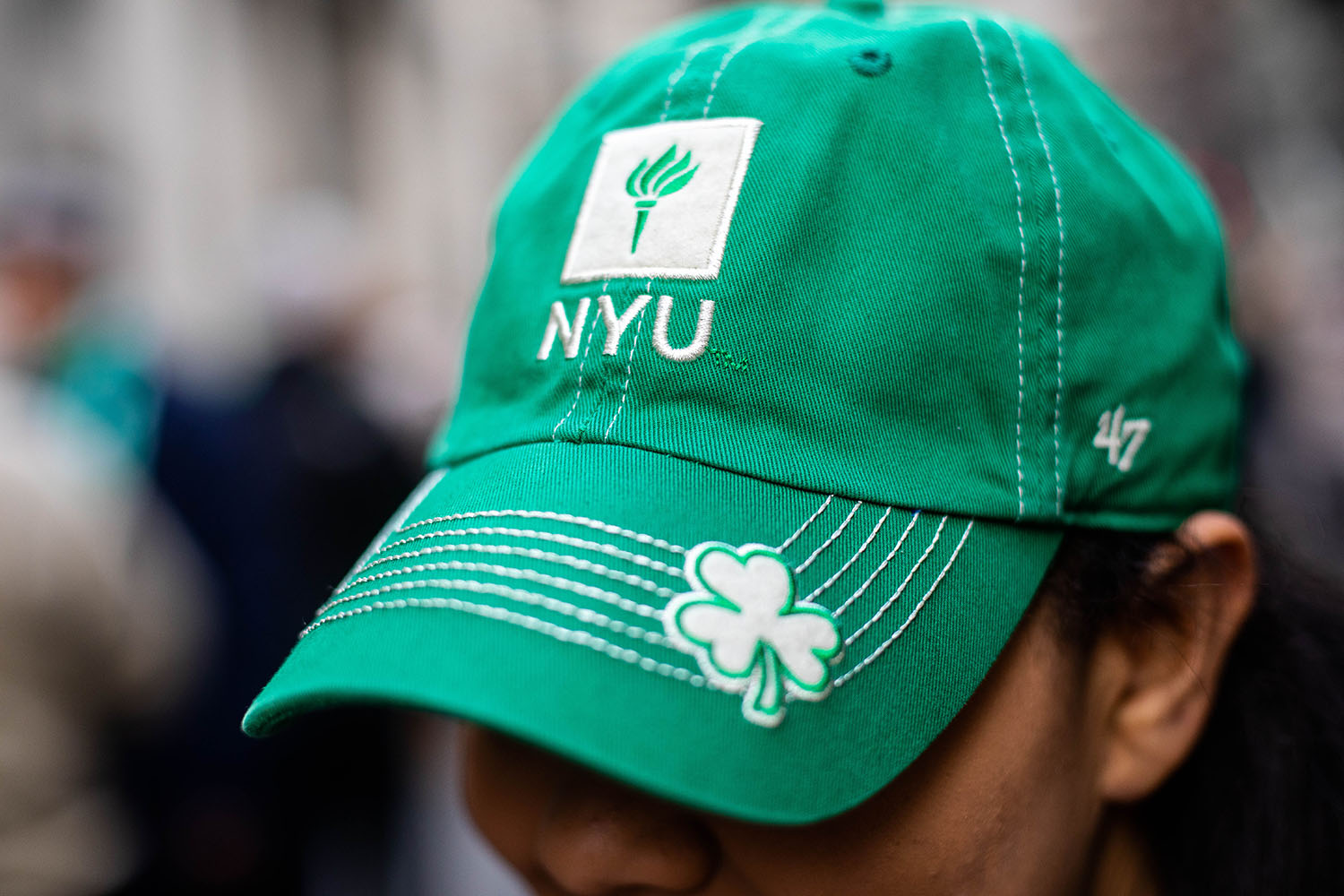 Glucksman Ireland House and the Gallatin School of Individualized Study

People of Irish and African descent have lived in the United States for more than four centuries. Their respective trajectories -- marked by complexity, conflict, and collaboration -- have been shaped by American conceptions of identity, hierarchies of belonging, and access to pathways of upward mobility. The aim of this conference and programing is to examine the constellations of Blackness and Irishness in the history of the United States and beyond and use their example to ponder present conundrums around race, ethnicity, inequality and identity politics.

9.15--10.15am ET Emma Dabiri (author of Twisted/Don't Touch My Hair and What White People Can Do Next) in conversation with Kim DaCosta and Miriam Nyhan Grey.