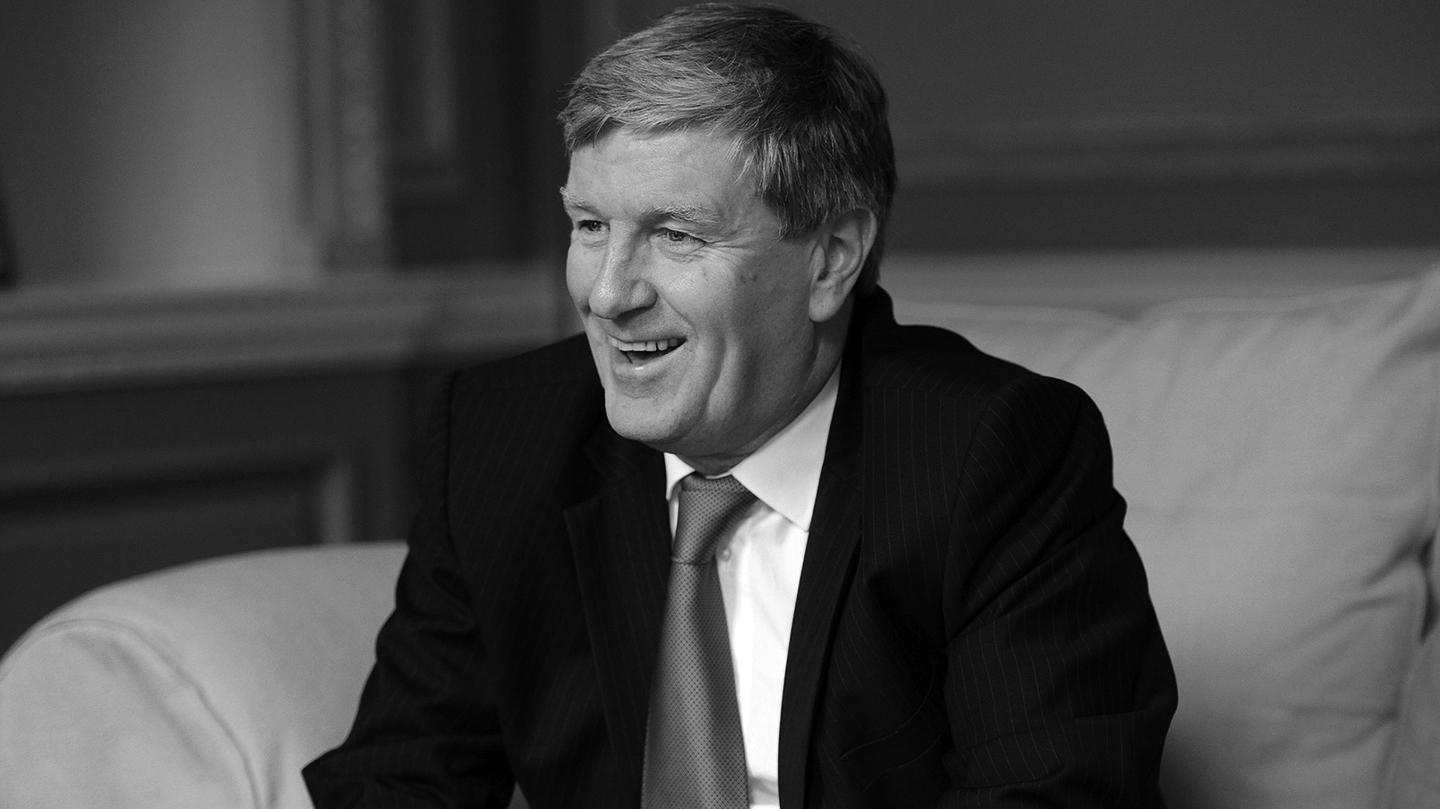 Ambassador Daniel Mulhall will address the relationship between Ireland and the United States with emphasis on the countries’ Declarations of Independence for which Ireland celebrates its 100th anniversary in 2019.

Ambassador Mulhall maintains a keen interest in Irish history and literature. He is the author of A New Day Dawning: A Portrait of Ireland in 1900 (Cork, 1999) and co-editor of The Shaping of Modern Ireland: A Centenary Assessment (Dublin, 2016) and has made numerous contributions to books, newspapers and journals published in Ireland, Australia, New Zealand, Germany and Britain.