Tickets For All Films 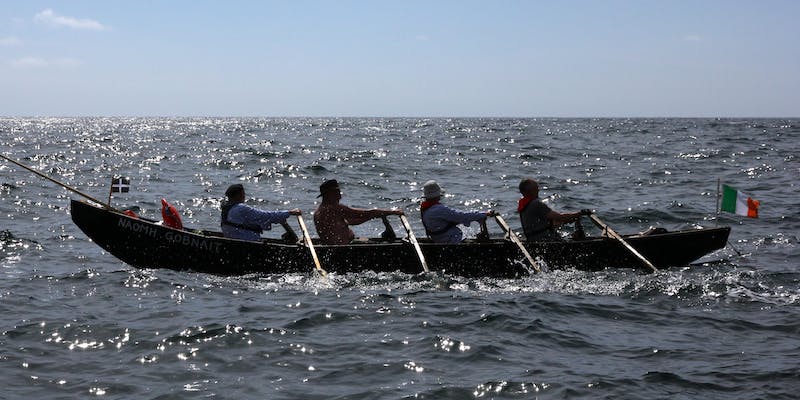 The screening of The Camino Voyage with a post-screening Q+A with director Dónal Ó Céilleachair and members of the crew.
A crew, including a writer, two musicians, an artist and a stonemason embark on the Camino by sea, in a traditional boat they built themselves, on an inspiring and dangerous 2,500km modern day Celtic odyssey all the way from Ireland to Northern Spain. They rowed from Ireland in the ‘Naomhóg’ (a traditional West Kerry rowing boat) following the coastal routes of their ancestors. 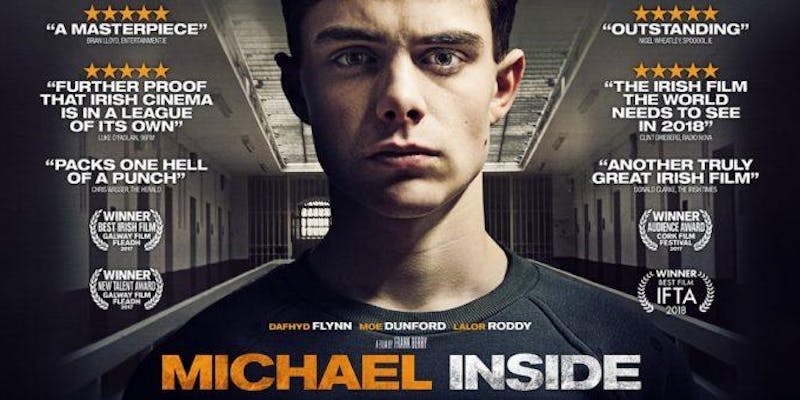 Dafhyd Flynn (I Used to Live Here) plays Michael McCrea, an impressionable eighteen-year-old who lives with his grandfather Francis (Lalor Roddy) in a Dublin housing estate, where he is caught holding a bag of drugs for his friend’s older brother, and sentenced to three months in prison. Researched and workshopped with former prisoners from the Irish Prison Service’s Pathways Programme, Michael Inside is an expression of many real-life experiences.
Q&A with Director Frank Berry 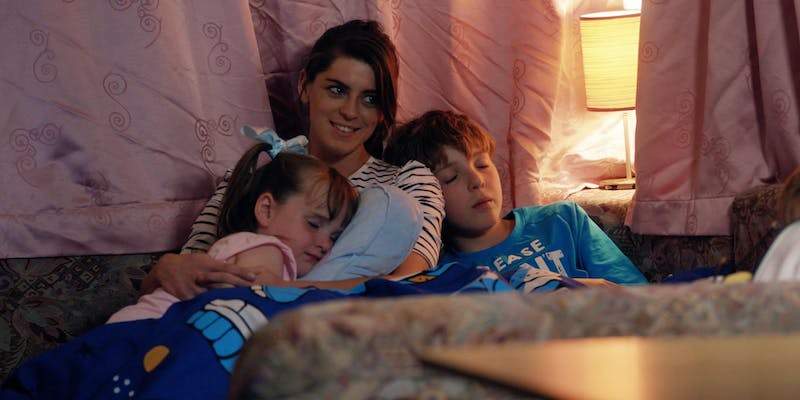 Grace and Goliath will scoop you up in its mighty arms and carry you on an emotional but hugely enjoyable roller coaster! A Hollywood big shot, (and he knows it!) Josh Jenkins sweeps into Belfast to make a movie, but before long his world crashes and he loses everything. Lily (a hotel cleaner) invites him to stay with her crazy family and gradually the people of this ‘strange’ city touch his heart, forever. A powerful story of how one man’s GOLIATH ego is brought down by one single blow...of GRACE! 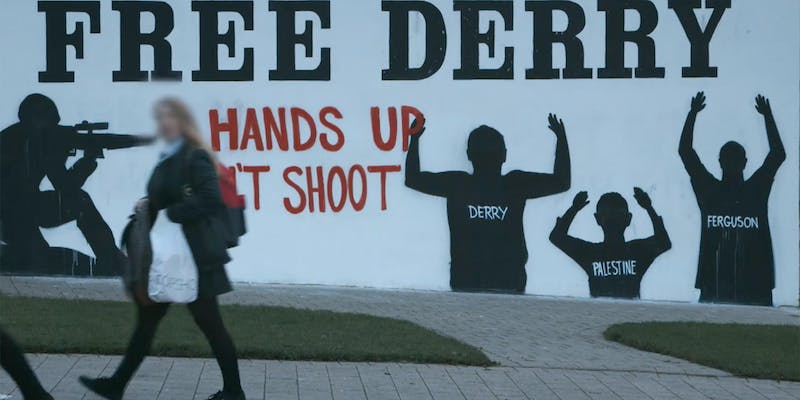 Five years in the making, this brave and level-headed documentary exposes paramilitary activity in present day Northern Ireland during a supposed time of peace.
Q&A with Sinéad O'Shea