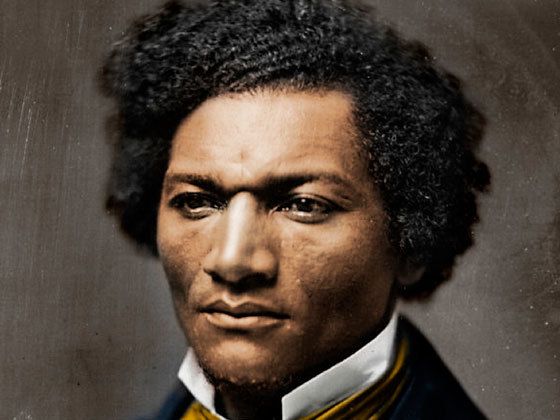 A conversation about history, solidarity, and racial justice in Ireland and the US

The conversation will be moderated by Prof. Miriam Nyhan Grey, Associate Director of Glucksman Ireland House at New York University, and introduced by Ambassador of Ireland to the US, Dan Mulhall. It will feature: 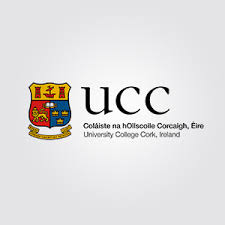 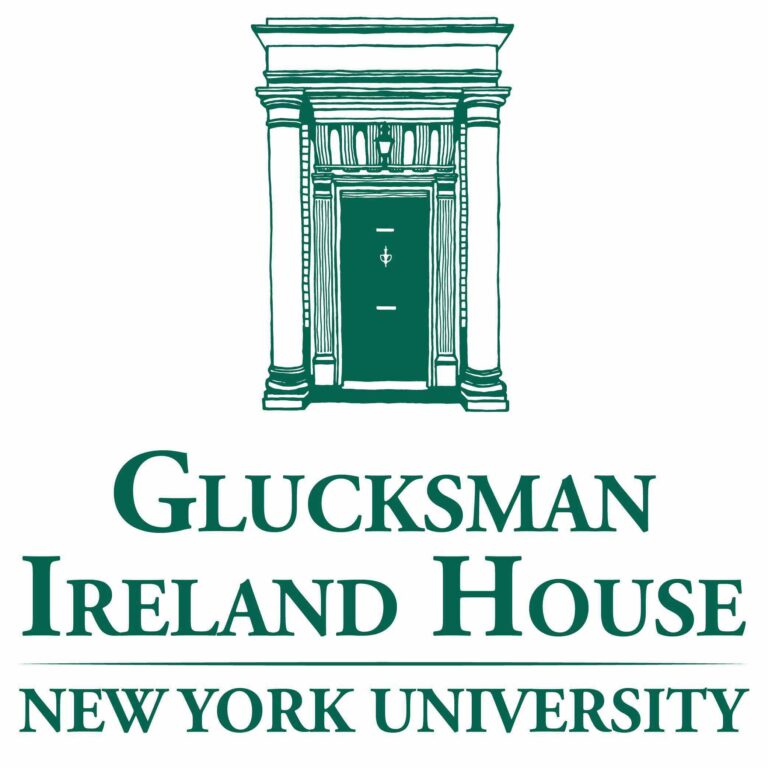 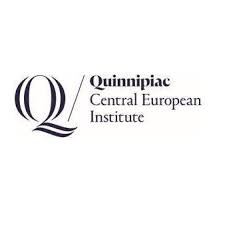