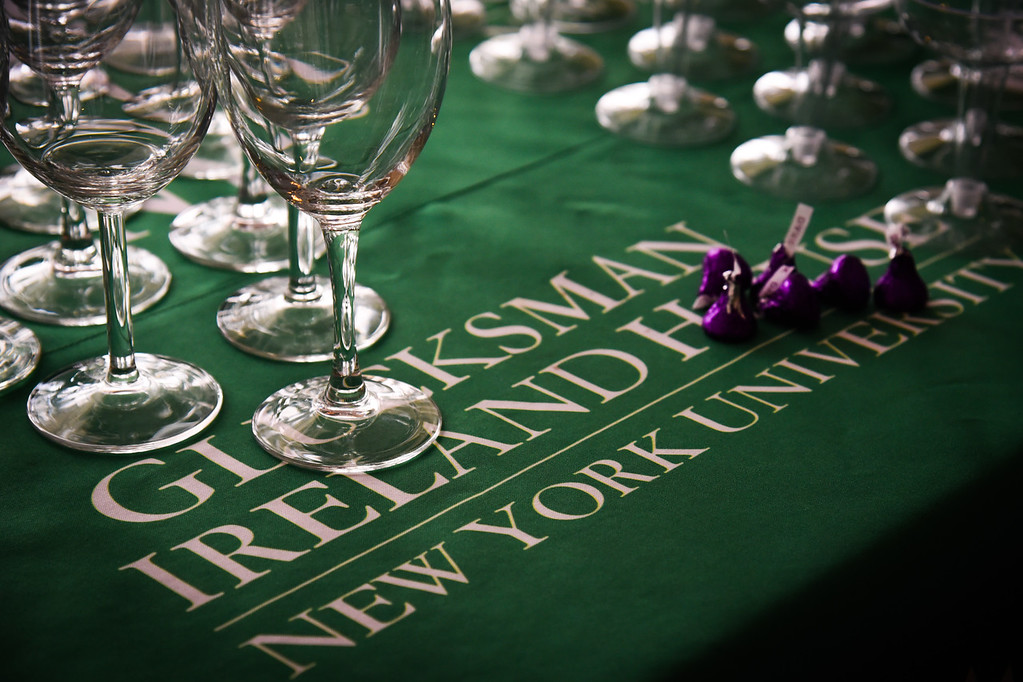 There are no upcoming events. Please check back later.

Don't miss out on any events at Glucksman Ireland House NYU!

By joining the Glucksman Ireland House listserve you will receive a weekly announcement of forthcoming events, including special occasions that may not be listed on our printed calendar. Your email address will be used only for such announcements and you may subscribe and unsubscribe at your own discretion.

To join, send a blank email message to join-ireland-house@lists.nyu.edu.

Subscribed individuals may unsubscribe by sending a blank email message to leave-ireland-house@lists.nyu.edu.

In the spring of 2016 Glucksman Ireland House NYU organized a series of events dedicated to America's relationship with Ireland during the 1916 Easter Rising in order to shed new light on the trans-Atlantic context of the Rising.

The series examined the actions and motives of Irish cultural and political nationalists who were based in the United States before and during 1916, and of the Americans who served as their support network.

Many of the contributions from this series developed into the 2016 publication of Ireland's Allies: America and the 1916 Easter Rising, edited by Dr. Miriam Nyhan Grey.