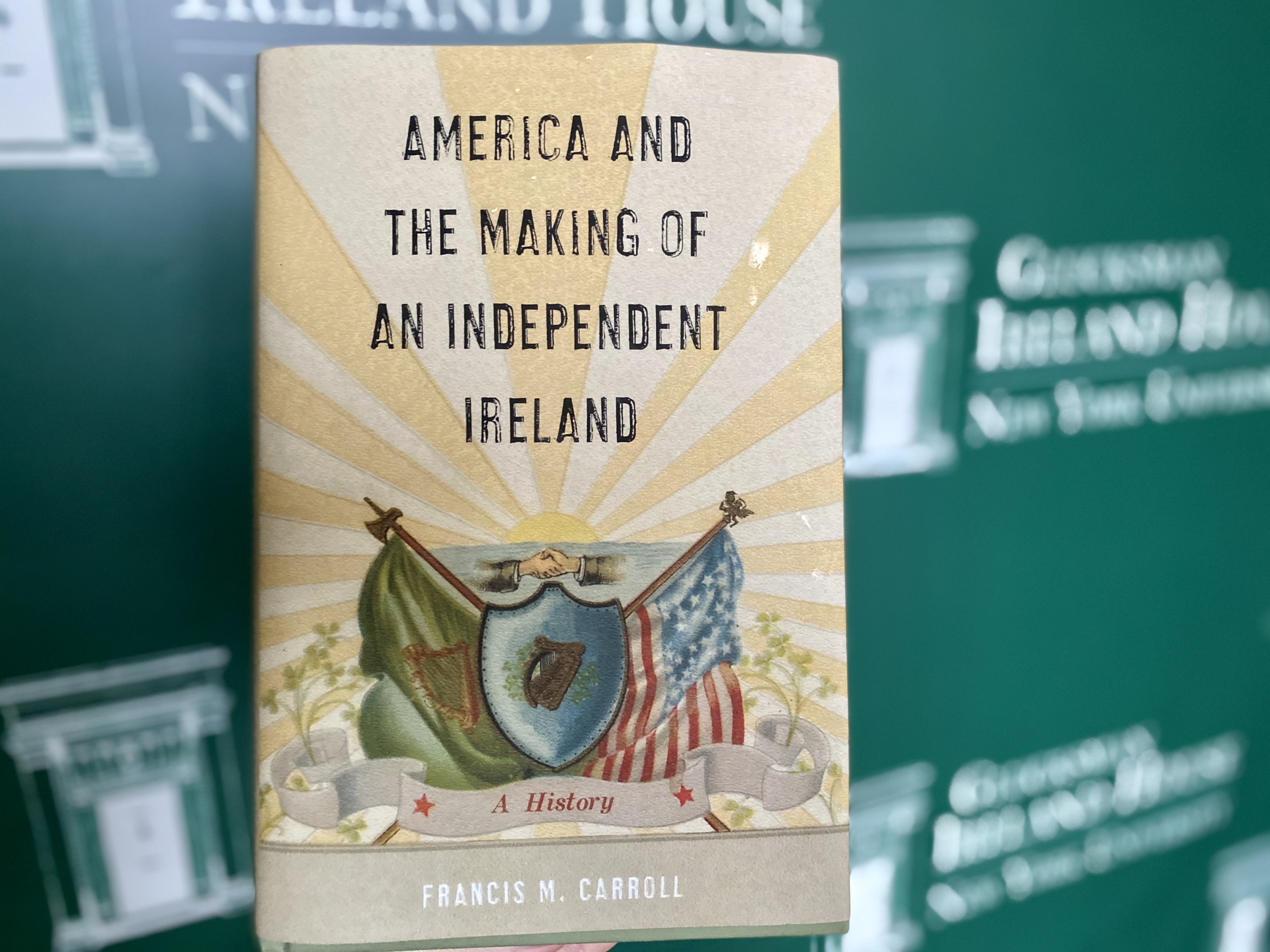 Ten million Irish men, women and children have left Ireland and settled abroad since 1700. Remarkably, this figure is more than twice the population of the Republic of Ireland today, it exceeds the population of the island of Ireland, and it is greater than the population of Ireland at its peak on the eve of the Great Famine. The Glucksman Irish Diaspora Series focuses on Irish migrants in North America and around the world, emphasizing the global and imperial contexts and connections at the heart of diaspora history. Books examining interactions and comparisons between migrants in their various countries of settlement feature prominently , as do works that consider the American Irish in conjunction with other immigrant groups in the United States. Each book in the series embeds strong historical analysis in a gripping narrative. Major themes include migration, diaspora, empire, labor, religion, politics, and nationalism. The series is published with the support of Glucksman Ireland House, the center for the the study of Ireland, Irish America, and the Irish diaspora at New York University.