Let Me Take You Home Again: The Gathering 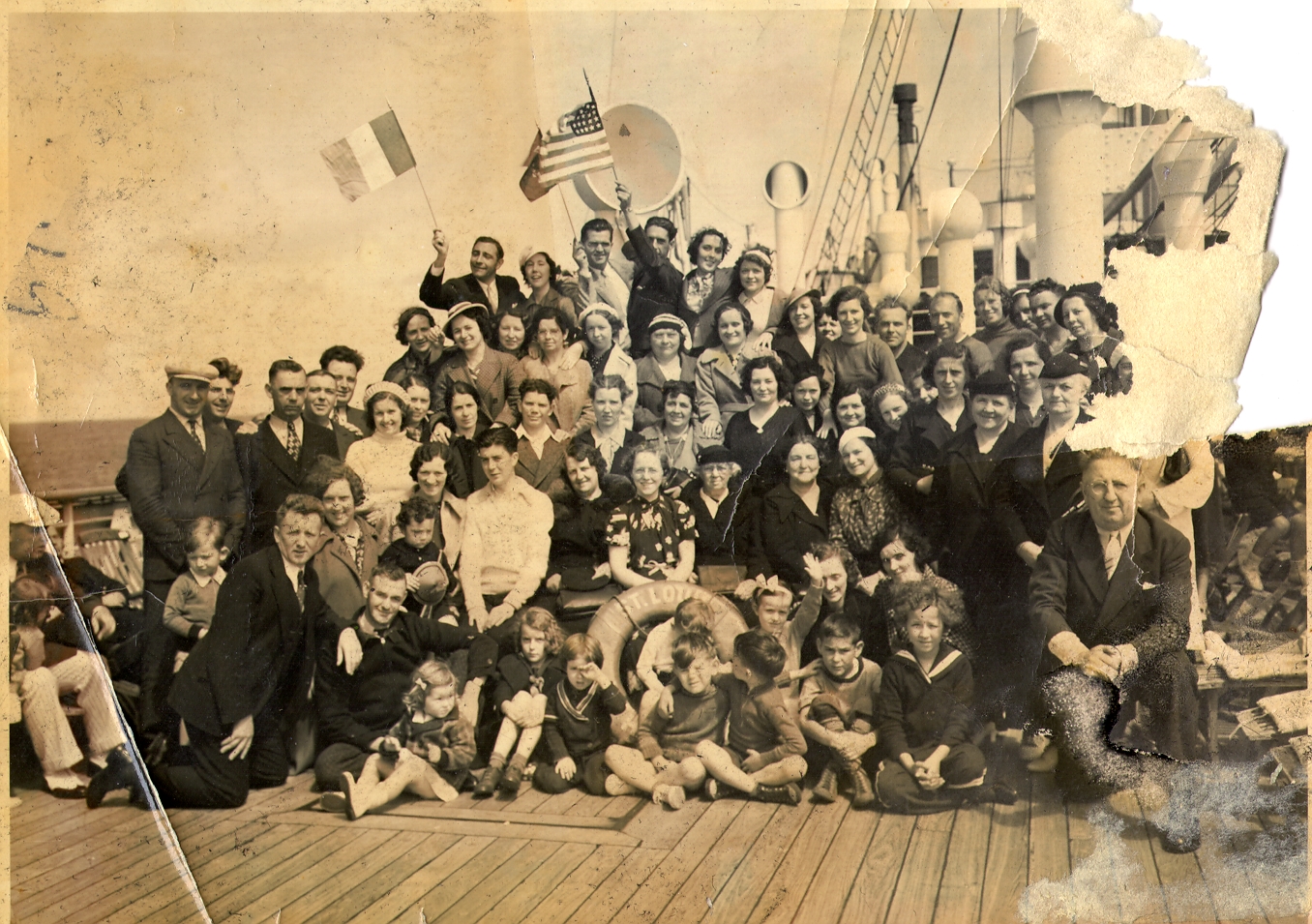 According to the website www.thegatheringireland.com, The Gathering 2013, launched by the Irish Taoiseach (Prime Minister), Tánaiste (Deputy Prime Minister) and Minister for Tourism in May 2012 and supported by Fáilte Ireland (National Tourism Development Authority) and Tourism Ireland, is the biggest tourism initiative ever launched by Ireland. Its intent is to give an economic boost to the country which has staggered in recent years under the weight of failed banks and the burst real estate bubble. In 2009 about 36 million people in the United States claimed some Irish ancestry either as immigrants themselves or from some more distant relation. With that range of generational links the connections that Irish Americans feel to Ireland and family there varies widely.

In the Oral History Program at Glucksman Ireland House one of our objectives is to learn how or if our participants connect to their ancestry. Do they identify as Irish American, how do they share their heritage with their children, what do they know of their family origins in Ireland, and how or do they stay in touch with Irish relatives? In this year of the Gathering we thought it fitting to share some of the recollections and stories we have heard over the past several years about visits home and how those trips helped to shape the individual’s sense of self, family, and heritage. Visiting Ireland is an emotional and illuminating experience for most whether the contact is made as a child or as an adult or whether it is organized by parents or self-initiated. Either way the experience is a personal one and the journey home begins long before the visitor steps foot on Irish soil.