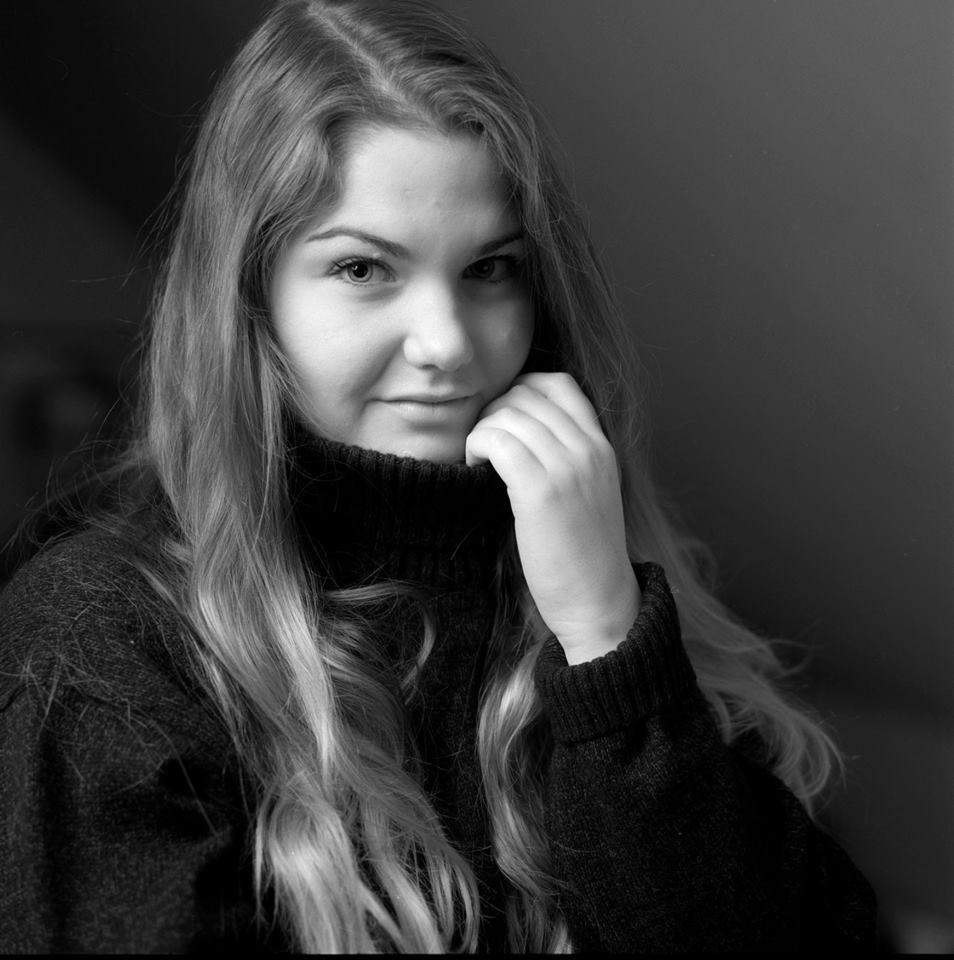 Sarma Gintere is a graduate of NYU's Program in International Relations. She is from Riga, Latvia and received her bachelor’s degree from Riga Graduate School of Law in Law & Diplomacy. Before coming to NYU, she worked for a year at Latvia’s Ministry of Foreign Affairs.

Why did you choose the IR program at NYU?
I did what most students do – I googled. I researched many universities and became sure that NYU would be one of my top choices. Since I am studying through the Fulbright scholarship, the final decision was made by the Fulbright organization and largely based on funding options. I was thrilled when I was told that NYU had been chosen and approved.

Which has been the class you most enjoyed? And the one in which you learned the most?
This is a very difficult question to answer as I have gained so much from each and every class. Currently, I am taking and enjoying Terrorism & Counter-Terrorism (Prof. Stuart Gottlieb) and Nation-Building (Prof. Shinasi Rama). I leave each of these classes with new ideas; they really force you to think and evaluate perceptions.

What advice would you give to future students of the program?
Talk to your advisor and ask other students about their experiences in classes you want to take (but make sure you get the opinion of many, not just one or two). Also, try to socialize as much as possible in the beginning and go to all the mixers. Once classes begin, it can be more difficult to meet new people.

What is your favorite place on campus? What do you like best about student life at NYU?
Washington Square Park. As long as the weather is nice, it’s amazing. I also really like the 8th and 9th floors of the Kimmel Center for studying in an atmosphere that’s peaceful, but not as rigid as the library. They also have floor to ceiling windows with a view of Washington Square Park.

What is the best thing about living in NYC?
Everything is at your fingertips. It’s almost overwhelming at times because there is so much to choose from and so much to do. Life in NYC is never boring.

What are your plans after you graduate? How has this program prepared you for that?
I would like to join the Foreign Service in Latvia or work in an international organization. I feel I have gained more than I ever hoped I would gain both academically and personally. This has been a life-changing year and I am excited to use everything NYU and NYC have given me.