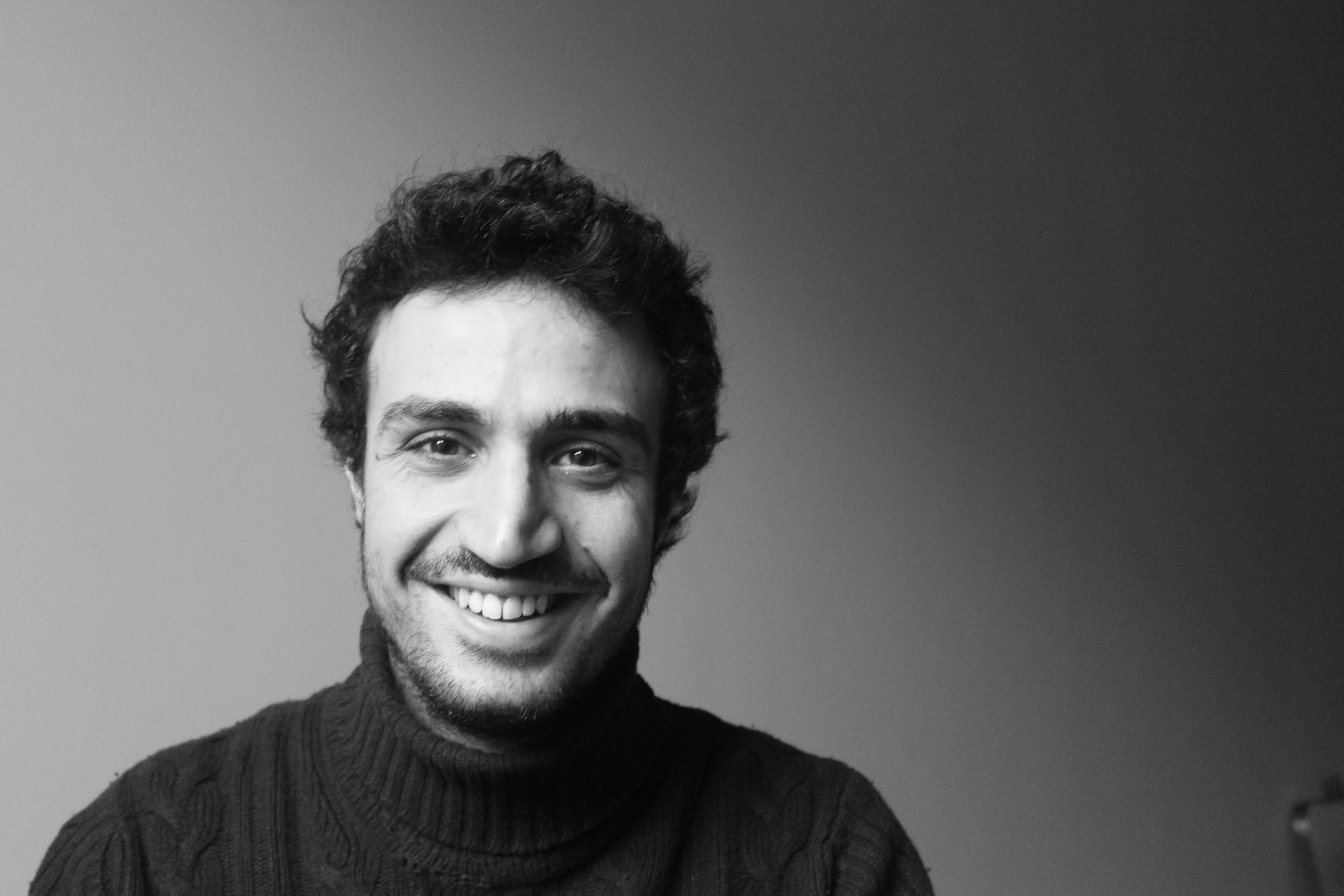 Mattia Tarelli is from Milan, Italy. He graduated from the IR program at NYU in 2017. Before that, he studied law at the University of Milan. He made experiences attending universities abroad in Valencia, Spain and Istanbul, Turkey, where he wrote his thesis on EU law. In 2011, he was elected as a city council member in Milan.

Where do you currently work and what do you do there?
After graduating from NYU, I was hired for a role in Google’s Legal Department. My team handles legal requests coming from government agencies, law enforcement, and third parties. To read more about the work my team does, you can read the Google Transparency Report.

How do you use the knowledge and skills acquired at NYU in your career?
International Relations is the perfect program for someone who wants to work in a multinational corporation. Classes like ‘Multinational Corporations’ are perfect to understand this dimension. The expertise I earned at NYU, combined with my Law degree, make a perfect mix for my current position.

Why did you choose the IR program at NYU?
I chose our program because I thought that the quality of the professors, the variety of the classes, the diversity of my classmates, and the famous NYU vibe would make this experience unique. I was right.

Which has been the class you most enjoyed? And the one in which you learned the most?
All of the classes I have taken so far were great, but my favorite has been Speechwriting and Diplomacy. Dan Benaim is an outstanding professional and he is just fantastic at ‘contaging’ the class with his great passion. Obviously, this is also the class I learned the most from. Being able to write a good speech means being able to convince, but also to organize your thoughts logically. It is a useful class for every student, whether you are interested in politics or not. If you do love politics, Selling War (and Peace) in America with Daniel Kurtz-Phelan and Reid Cherlin is also simply a must-do.

What advice would you give to future students of the program?
I would look for an internship right at the beginning of the program. Our Program is great because it can bring you to many different fields, but by the end of the day, you will need to choose one precise career. I think that having more than one internship is a good idea to find out what you really love. Just be careful not to overcommit! Once you are about to graduate, start applying for jobs in March/early April, not later than that!

What is your favorite place on campus? What do you like best about student life at NYU?
My favorite place on campus is definitely Joe’s pizza, the best pizza slice in New York! I have had way too many lunches there. NYU probably has the most diverse campus in the world. I feel curious every time I step in and I always feel like there is something new to discover in it.

What is the best thing about living in NYC?
I think this city is rightfully considered the capital of the world. If you try hard, you can make it, whatever you want to do or be. It sounds like a cliché, but it’s actually the truth. The city offers you everything: the choice is yours!