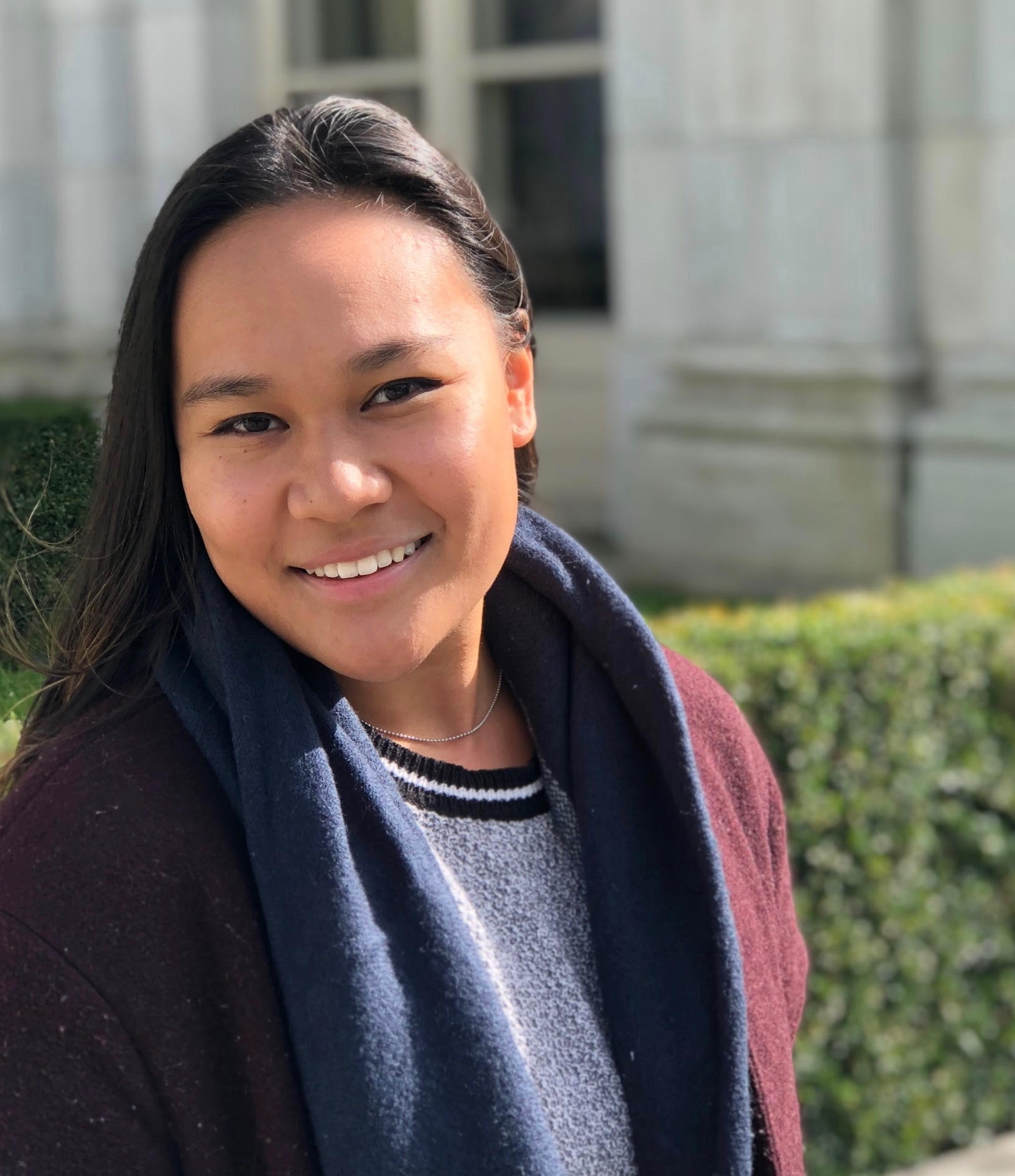 Danielle graduated from the MA International Relations Program in 2019. She is from Ossining, New York and completed her undergraduate degree in Government with a concentration in Comparative Politics from Wesleyan University in 2017.

Why did you choose the IR program at NYU?

I came to NYU for world-class education. The International Relations Program boasts incredible professors with invaluable professional experiences. The opportunity to acquire an elective concentration in International Law and attend classes at NYU Law School — arguably the best law school in the country — was also a huge factor in choosing the program.

Which has been the class you most enjoyed? And the one in which you learned the most?

The class I most enjoyed was Foundations for Diplomacy with Professor Robert Dry. Professor Dry made the class engaging and he cares deeply for his students and their success. His class helped me decide to pursue a career in the Foreign Service. A class I learned the most in was Professor Mazzucelli's Conflict Resolution class. It was an incredibly useful class to have my first semester at NYU.

What advice would you give to future students of the program?

Take classes that capture your interests but also expand your horizons, and experiment with topics you are not familiar with. I think striking a balance is key when in graduate school — especially somewhere as diverse as NYU.

What is your favorite place on campus? What do you like best about student life at NYU?

My favorite place on campus has to be the group study rooms in Bobst. They are spaces you can reserve for you and your friends to chat or do work. As aforementioned, NYU is incredibly diverse. If you are trying to find a group to belong to, NYU will absolutely have a space for you.

What is the best thing about living in NYC?

I am from Ossining in Westchester, so just up the Hudson River. I have a 35-minute commute via the Metro-North train, which is a gorgeous ride. The best thing about living so close to NYC is that anything you need or want is right in the city — it really feels like the center of everything.

What are your plans after you graduate? How has this program prepared you for that?

I am currently working for the Philippine Mission to the UN and I will be working there until after I graduate. I was just accepted into the Peace Corps and will be leaving this summer for South Africa as an Early English Educator. After my two-year service is over, I hope to take the Foreign Service Officer Test and become a Foreign Service Officer for the State Department. The IR Program at NYU has prepared me with an extensive network, knowledge, and self-confidence I need in order to succeed.