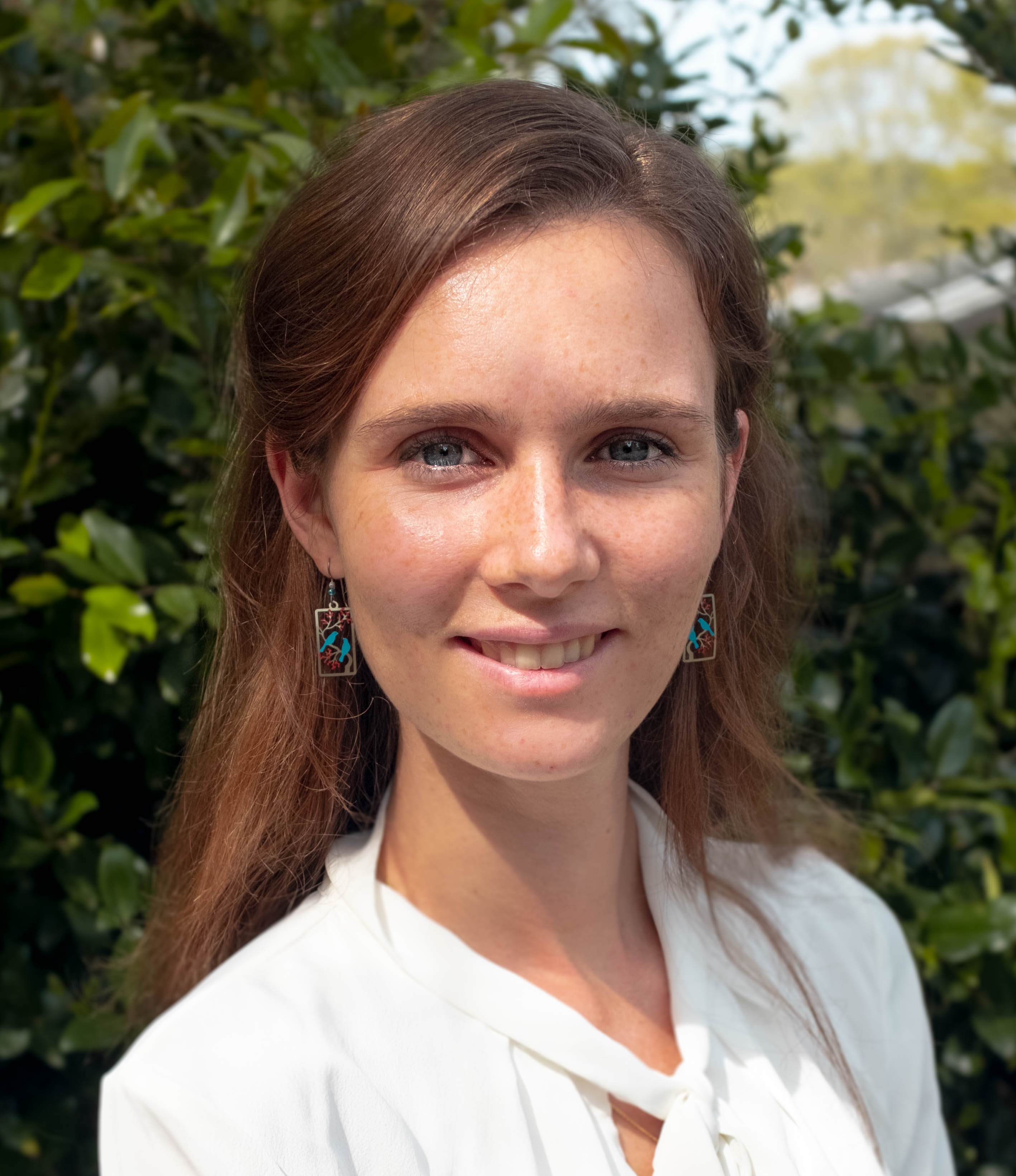 Anastasiia graduated from the MA International Relations Program in 2016. She is from Kyiv, Ukraine and studied Political Science for her bachelor's degree.

Where do you currently work and what do you do there?
I am a Ph.D. candidate at the Department of Political Science at Florida State University. In addition to fulfilling the Ph.D. program requirements, I teach undergraduate courses and research. I am co-publishing with faculty members from both FSU and NYU.

How did the IR Program prepare you for what you're doing now?
The IR Program introduced me to US academic life and made it possible to continue my education in the United States. While I switched to comparative politics after graduating from the IR Program, being exposed to quantitative methods training, contemporary teaching approaches, and multiple research assistant opportunities reduced the learning curve typically associated with the Ph.D. program and prepared me for effective and meaningful academic life.

Why did you choose the IR program at NYU?
When I received the Fulbright Scholarship, I was presented with a wide choice of master’s degree programs in the US. The IR program at NYU stood out for its high academic standards, willingness to cooperate with the Institute of International Education, and, let’s be honest, perfect location in the heart of New York City.

Which was the class you most enjoyed? And the one in which you learned the most?
I most enjoyed the class “Nationalism and Ethnic Conflict” by Professor Shinasi Rama. It was based on the book Professor Rama was writing at the time. The class combined a summary of the most fundamental literature on the topic with Professor Rama’s original contributions and thoughts. The class where I learned the most was undoubtedly Professor John Fousek’s “Global and International History”. I learned a lot about the history of North and South America, two continents I barely knew anything about before taking this class.

What advice would you give to future students of the program?
I would recommend using all resources available to NYU students. One can learn much more by participating in interdisciplinary meetings, attending conferences (many of which are held on NYU premises), and joining workshops. If you do not know where to start, ask your academic advisor. Thanks to Professor Rama, I met many incredible researchers at the NYU Department of Political Science and NYU School of Law. While the IR Program is rich by itself, networking never hurts.

What was your favorite place on campus? What did you like best about student life at NYU?
I really enjoyed the Third Avenue Lab. Nobody ever goes to this basement computer lab, which makes it a hidden gem of New York University. Another perk available exclusively to NYU students is MindfulNYU Project’s free yoga classes, which helped me stay focused and relaxed during two busy years I spent in the IR program.

What was the best thing about living in NYC?
Imagine spending the whole day in a lab or in the library, being exhausted, tired, even burnt out. You exit the building at 11 pm and immediately get into the hectic downtown crowd. You don’t have to make any plans – adventures will find you. Halloween parades, midnight bike rides, bagpipe marches, street performances on the Union Square, jazz concerts in West Village, and pillow fights in Washington Square were unexpected and wonderful surprises New York made for me. Not knowing what crazy thing is coming next was the best part of living in this incredible city.