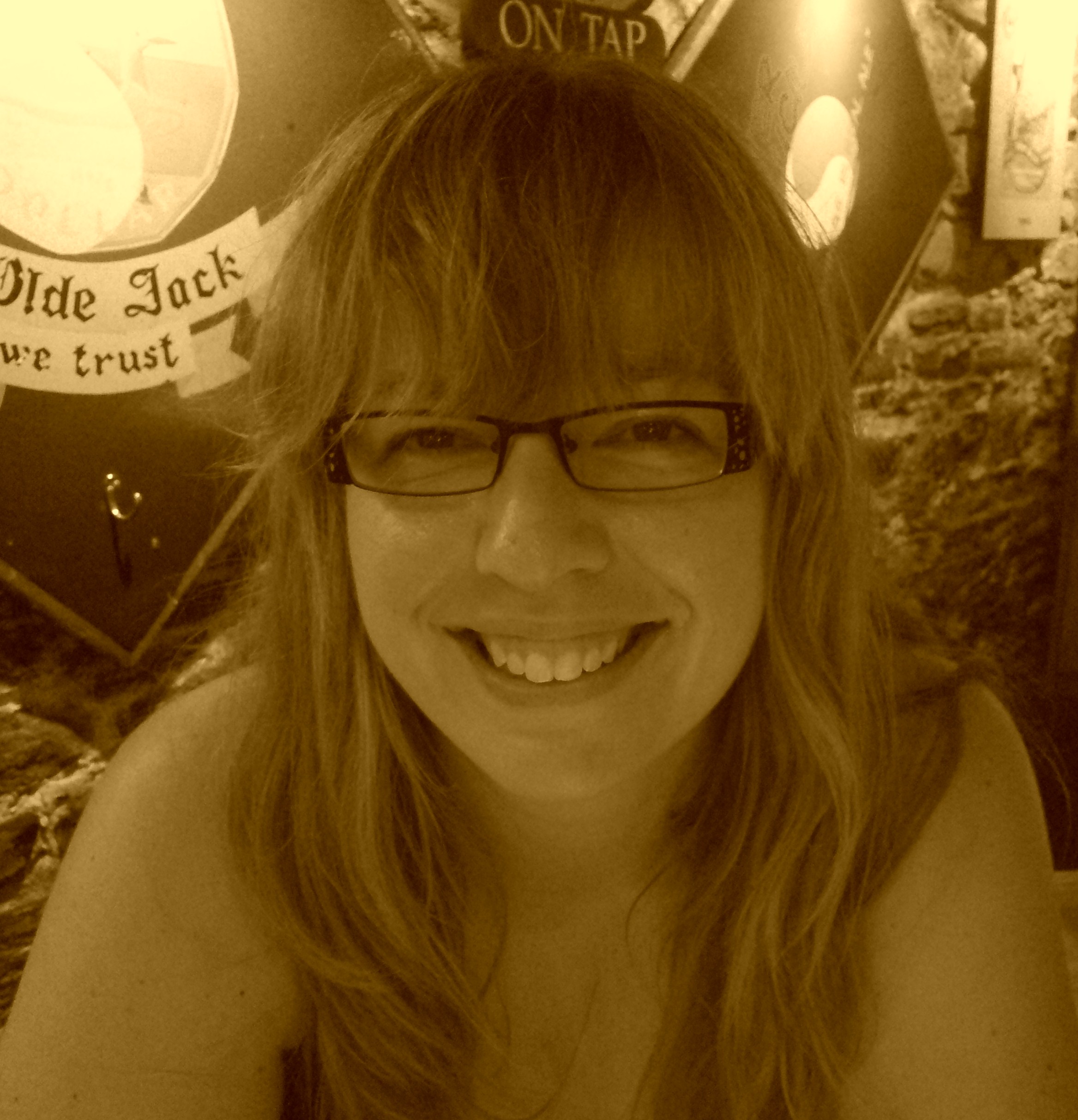 The extreme right in the French Resistance: Members of the Cagoule and Corvignolles go to war, 1940-1944 (forthcoming with LSU Press, fall 2016)

“Fitting in to the French Resistance: Georges Loustaunau-Lacau and Marie-Madeleine Fourcade at the intersection of politics and gender”, Journal of Contemporary History, April 2015; 50 (2), 259-273.

“‘A jolly romp we were always destined to win’: The BBC’s ’Allo ’Allo! and British memories of downed aircrew in Occupied France during the Second World War”, Contemporary European History (forthcoming, 2016)