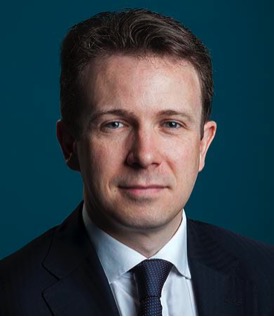 Dr. Tim Oliver is a Dahrendorf Fellow at LSE IDEAS, the LSE’s foreign policy think tank. He holds degrees from the LSE and the University of Liverpool. His research interests focus on transatlantic relations, European geopolitics, British-European relations, British government and politics, and the UK’s foreign, security and defense policies. He spent several years as a lecturer at the Royal Military Academy Sandhurst and has also taught at the LSE and UCL. He has worked in the House of Lords and the European Parliament, and at the Stiftung Wissenschaft und Politik (Berlin) at the SAIS Center for Transatlantic Relations and the RAND Corporation (both in Washington DC.)