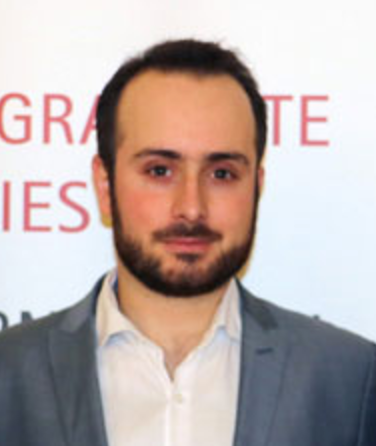 Olivier Schmitt is an Associate Professor of International Relations at the Center for War Studies, University of Southern Denmark. His work focuses on the character of contemporary warfare, comparative defense policies, multilateral military cooperation, and military change. A reserve officer in the French navy, with policy experience at the French MoD and NATO, he is also the scientific director of the French Association for War and Strategic Studies (AEGES). His current multi-year research project is funded by the Carlsberg Foundation and the Gerda-Henkel Foundation and deals with the transformation of armed forces in the 21st Century.

His latest book, Allies that Count: Junior Partners in Coalition Warfare was published by Georgetown UP in 2018. He also edited the book Raymond Aron and International Relations, published by Routledge also in 2018.