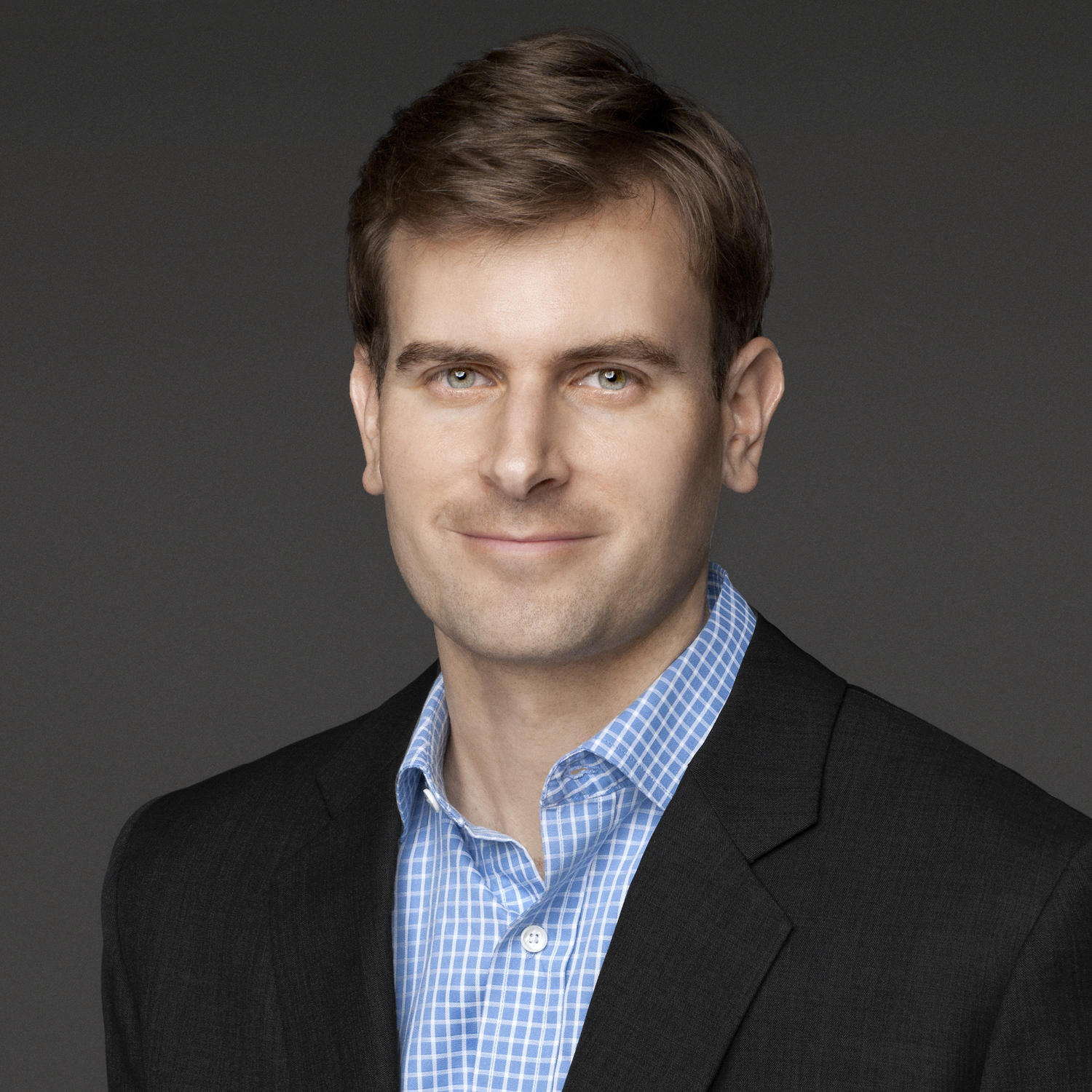 Kevin Peraino writes about American foreign policy and politics. His first book, Lincoln in the World: The Making of a Statesman and the Dawn of American Power, was named one of the Daily Beast's best books on President Lincoln, and Foreign Affairs called it "an important step toward a richer and more useful understanding of the American past." His second book, A Force So Swift: Mao, Truman, and the Birth of Modern China, 1949, will be published in September 2017. He spent a decade as a domestic and foreign correspondent for Newsweek magazine and was a finalist for the Livingston Award for his foreign-affairs reporting. He has also written for the Wall Street Journal, Foreign Policy, Politico Magazine, and other publications. A graduate of Northwestern University and a term member at the Council on Foreign Relations, he lives in Connecticut with his wife and children.