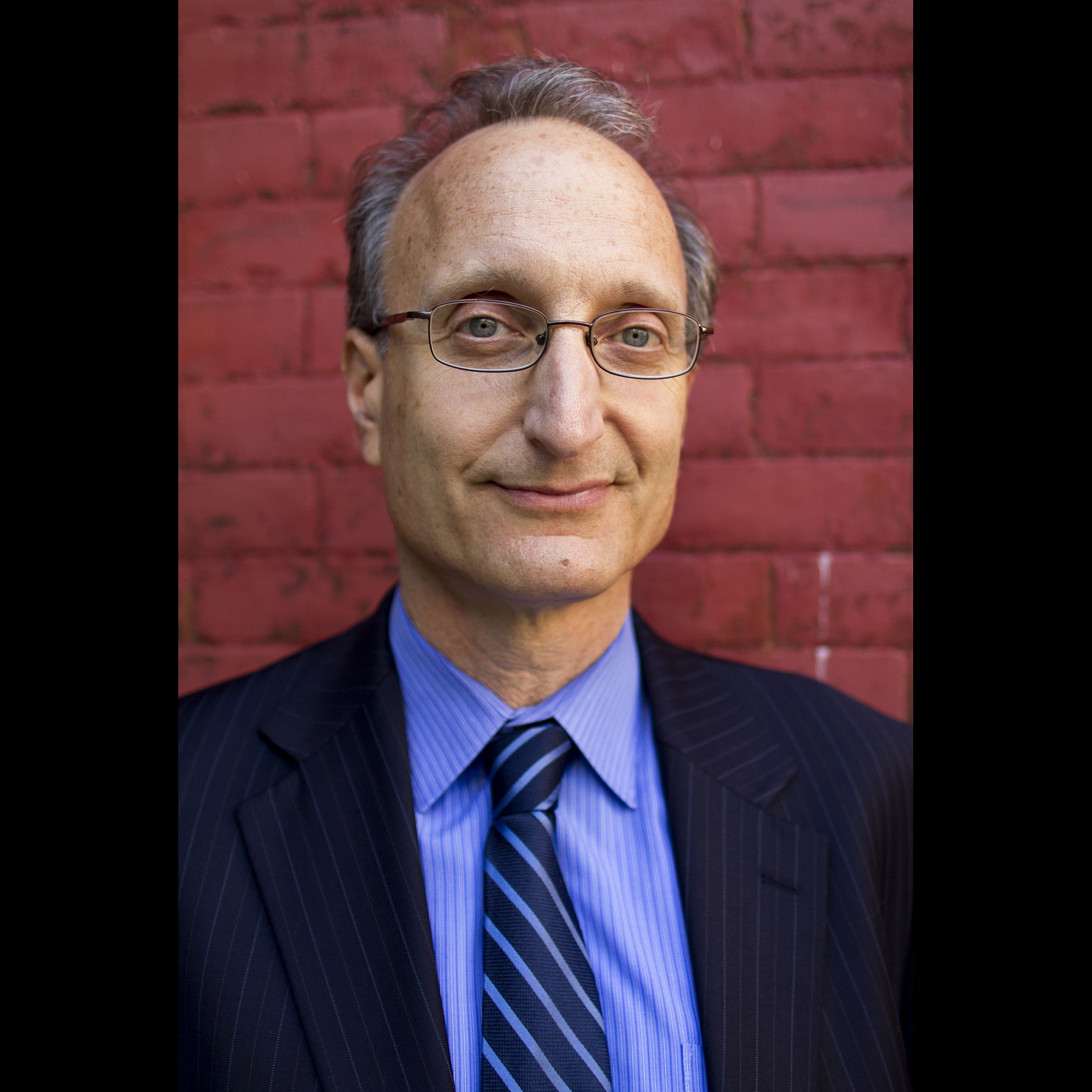 John Fousek joined NYU’s MA Program in International Relations in 2013. Professor Fousek represents the MA Program on the NYU Faculty of Arts and Science Working Group on International Studies. He has taught previously at Yeshiva University, Rutgers University-Newark, Franklin and Marshall College and Cornell University. He’s also held administrative posts as Associate Director of the Center for Global Change and Governance at Rutgers-Newark, Program Director of the Center for Ethics at Yeshiva University, and Executive Director of a non-profit research and educational organization, the World Order Models Project.

His book, To Lead the Free World: American Nationalism and the Cultural Roots of the Cold War (University of North Carolina Press), has been in press continuously since its publication in 2000. He is co-editor of a collection of essays on Ethics and the U.S. Presidency (Special Issue, Presidential Studies Quarterly, March 2010). He has written on terrorism, political ethics and the prevention of genocide as well as culture and U.S. foreign policy.

Professor Fousek’s current projects include: a re-thinking of the “American Century” narrative through an examination of the global impact of Louis Armstrong and African-American music; an analysis of U.S. foreign policy and American nationalism in relation to the 1984 Olympics in Los Angeles; and an ongoing assessment of discourses on “American exceptionalism” and “isolationism” in U.S. foreign policy debates.