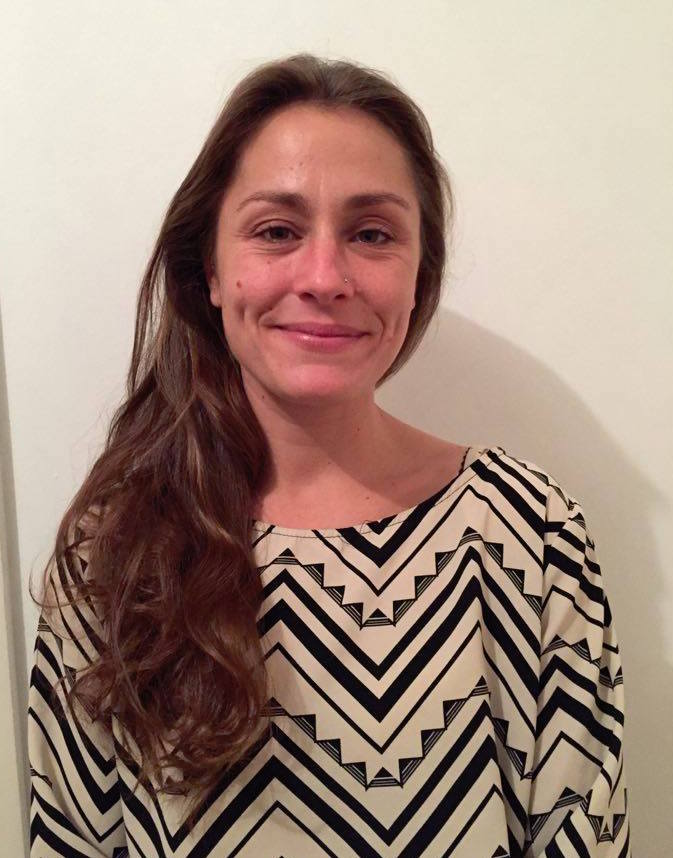 Alison Fenech is a researcher at the University of Sydney in Australia. She currently holds an M.A from the University of Sydney in International Development and a B.A. from Franklin & Marshall College in Lancaster, PA with a focus on Sociology and Anthropology. She is pursuing an interdisciplinary doctoral degree in international relations and political economy on the topic of China’s political and economic role in 21st century global affairs (“Power Transitions in the 21st Century: The Rise of an Eastern Hegemon”), which is supported by the Australian Research Training Scheme (RTS). Alison has formerly interned at Sydney’s policy think tank The McKell Institute and lectured in the social sciences at Bergen Community College in Paramus, NJ.