* Accessibility entrances are located at 32 Waverly Place or 31 Washington Place.

New diplomacy represents the dramatic shift traditional diplomacy is undergoing currently: from an advocacy-based model of G2G (government to government) to a pro-active P2P (people to people) model based on marketing, communications, narrative, and story-telling. In this new participatory form of international relations, new participants are playing an active role as co-producers of content, ideas and political output. In traditional diplomacy, global policymaking was dominated by governments whereas today the role of multinational corporations and cities shaping international relations is becoming more central. Unlike traditional diplomacy, that did not deem the domestic arena as relevant, new diplomacy is considering national public as an intrinsically strategic asset. New diplomacy was originally conceptualized in the wake of the Cold War. In essence, New Diplomacy is a form of diplomacy that incorporates participation by non- governmental actors.

The conference will bring together students, faculty, and practitioners from the fields of media, diplomacy, marketing, branding, business, and advertising, to examine the tremendous impact the rapid technological change has had on international relations, diplomacy, and politics. We intend to live-stream the entire event.

Please see below for a list of our featured guests. 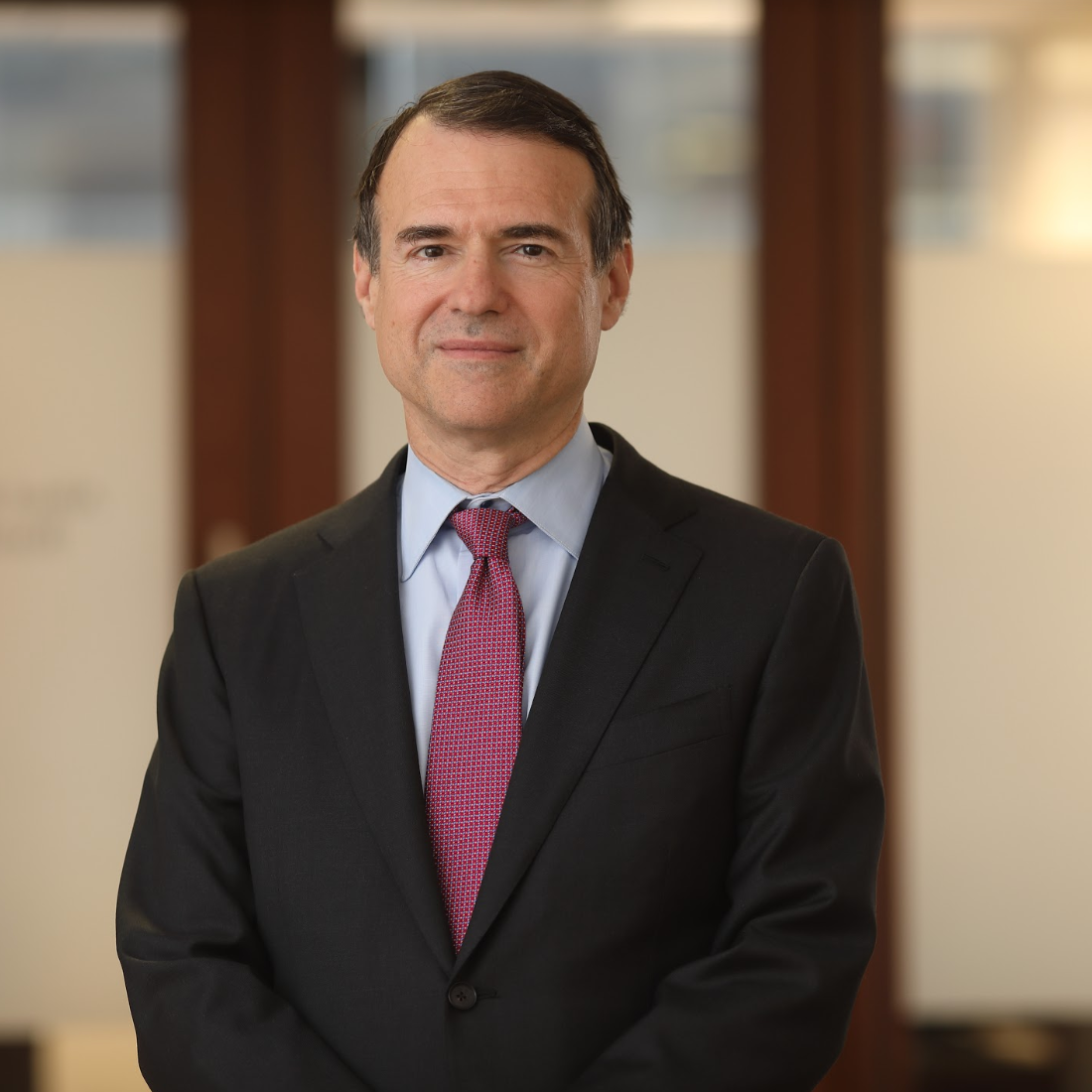 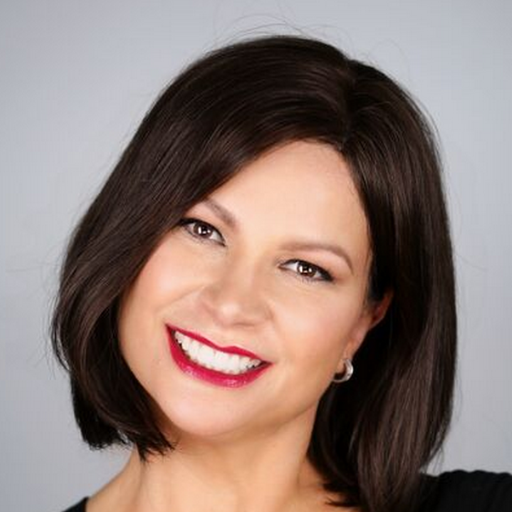 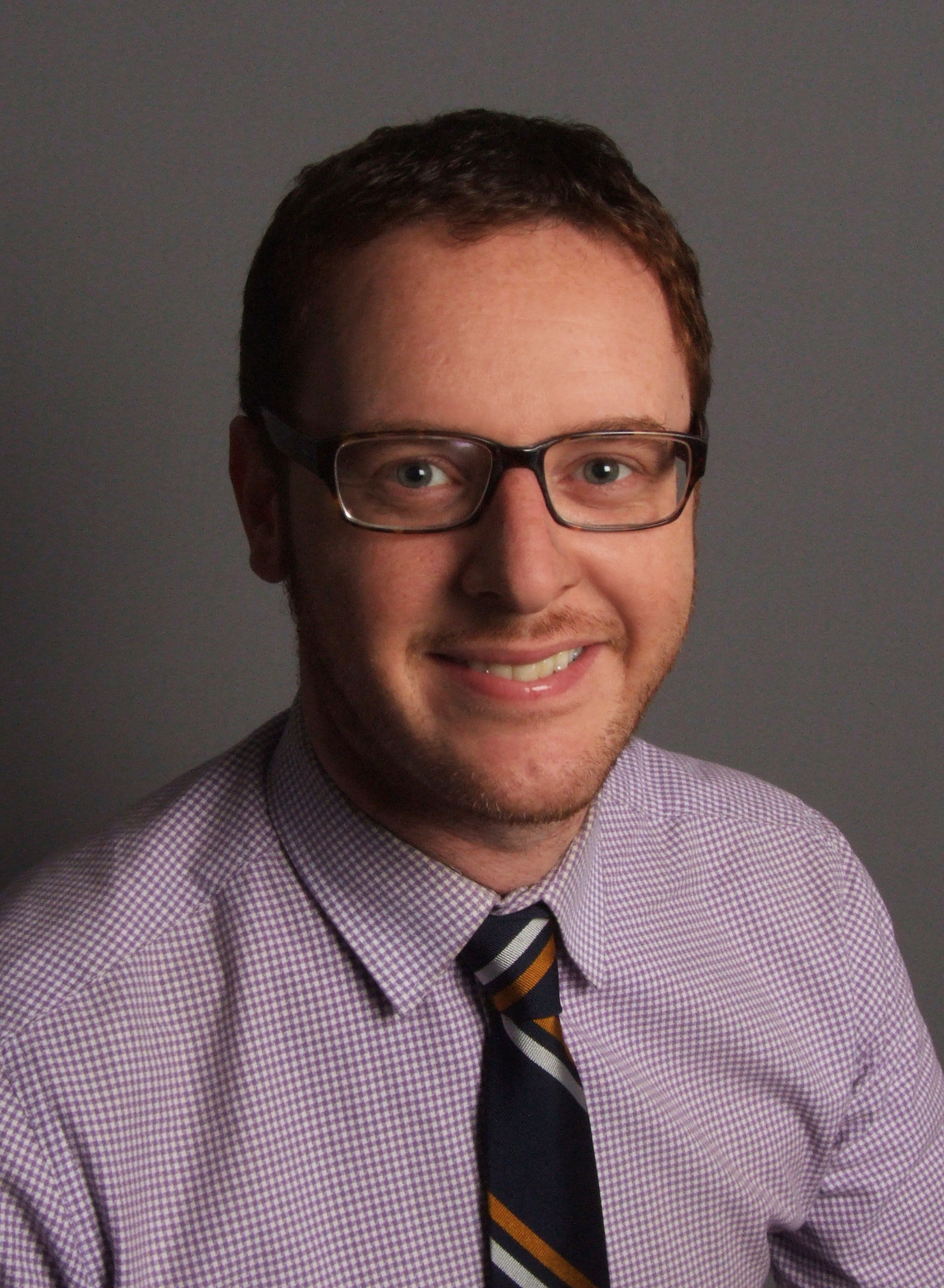 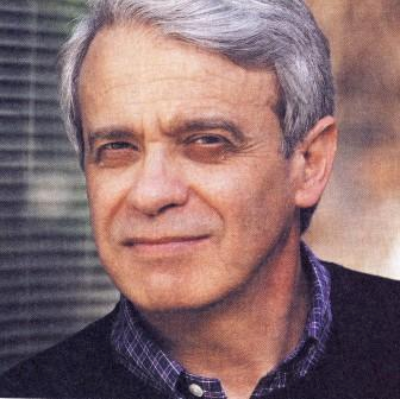 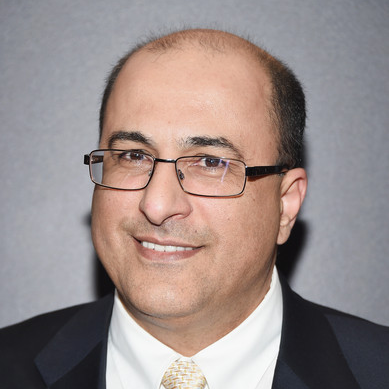 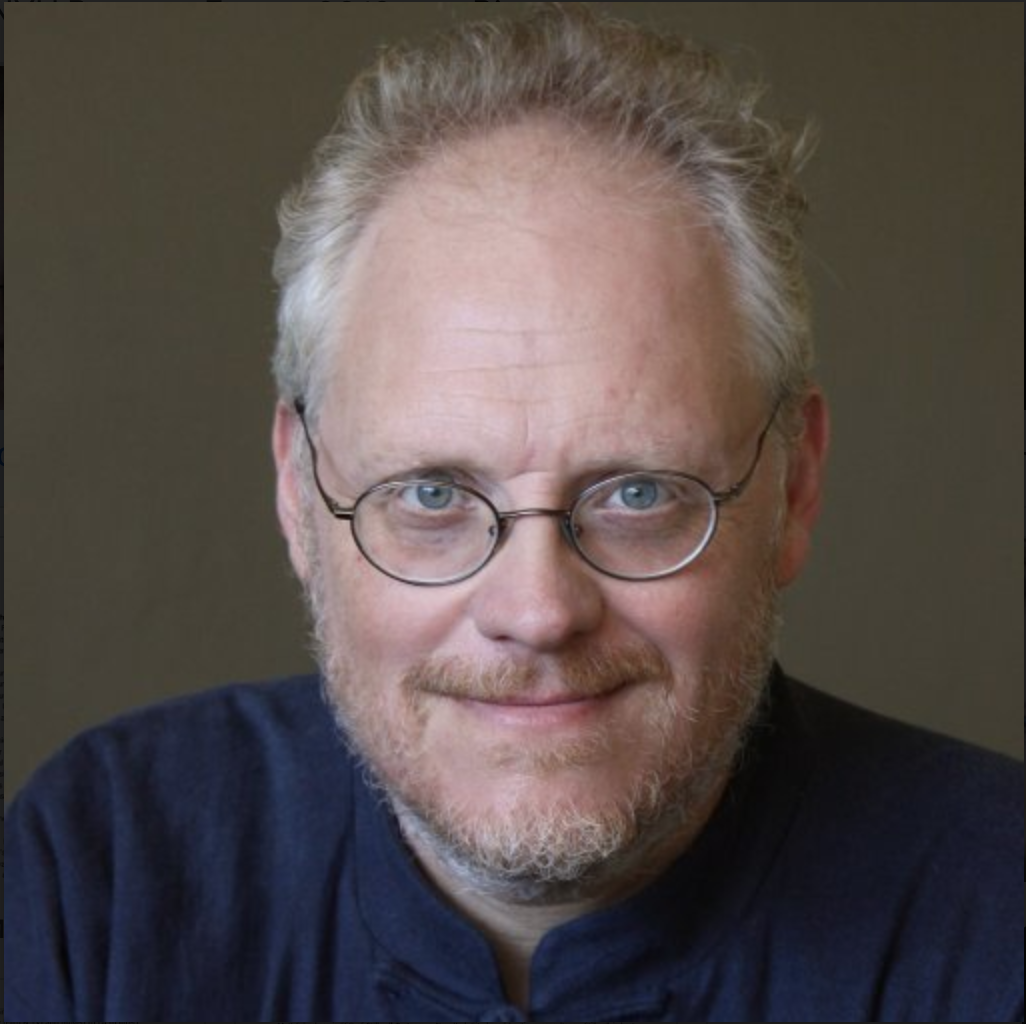 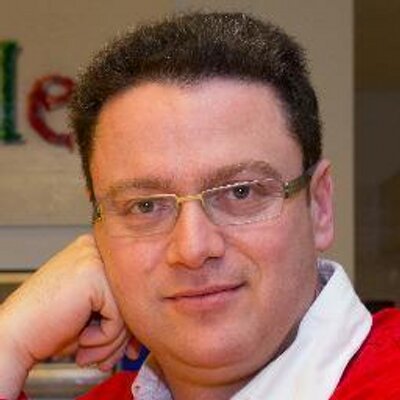 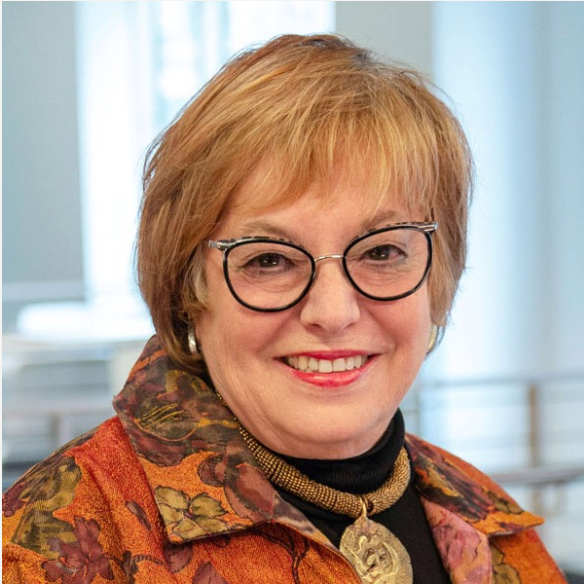 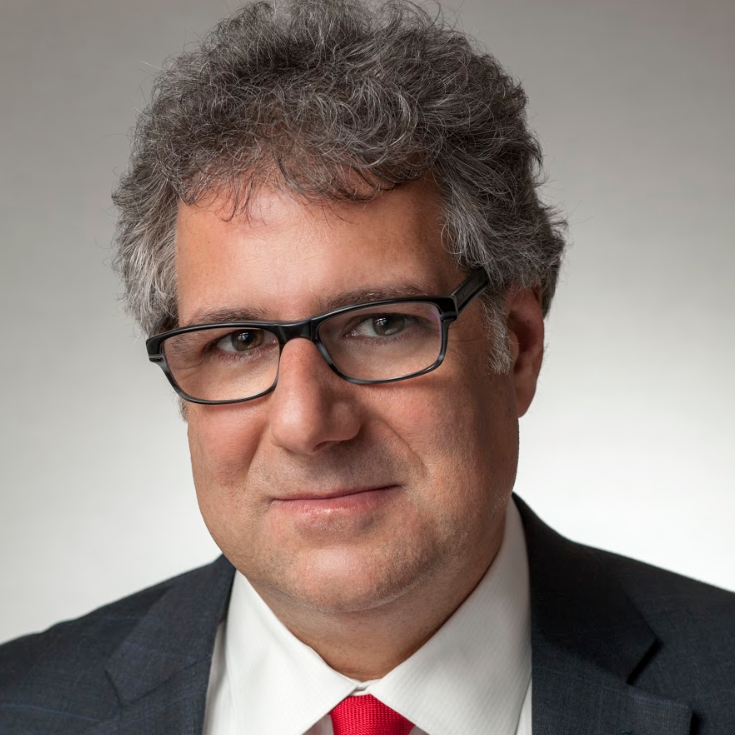 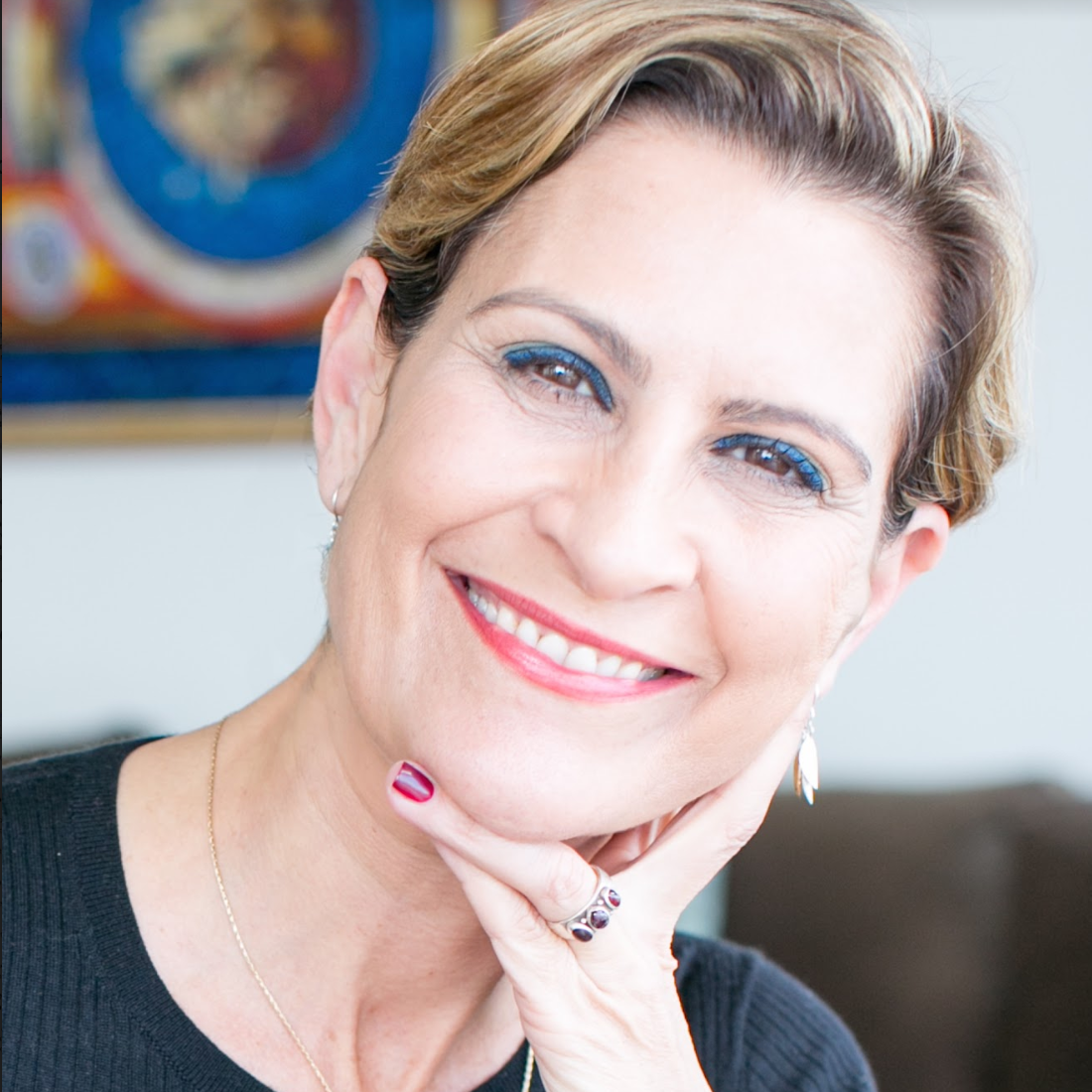 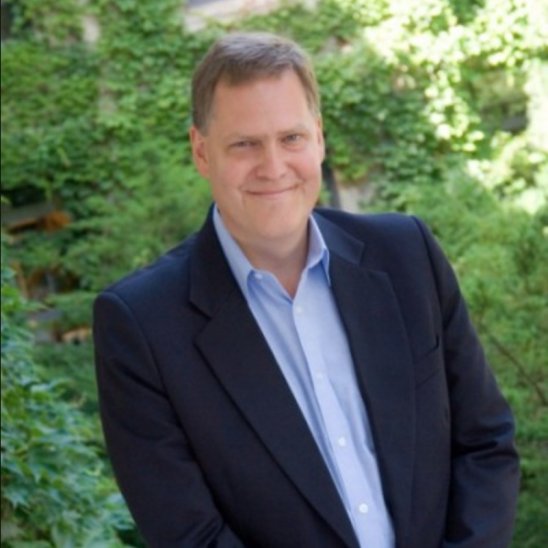 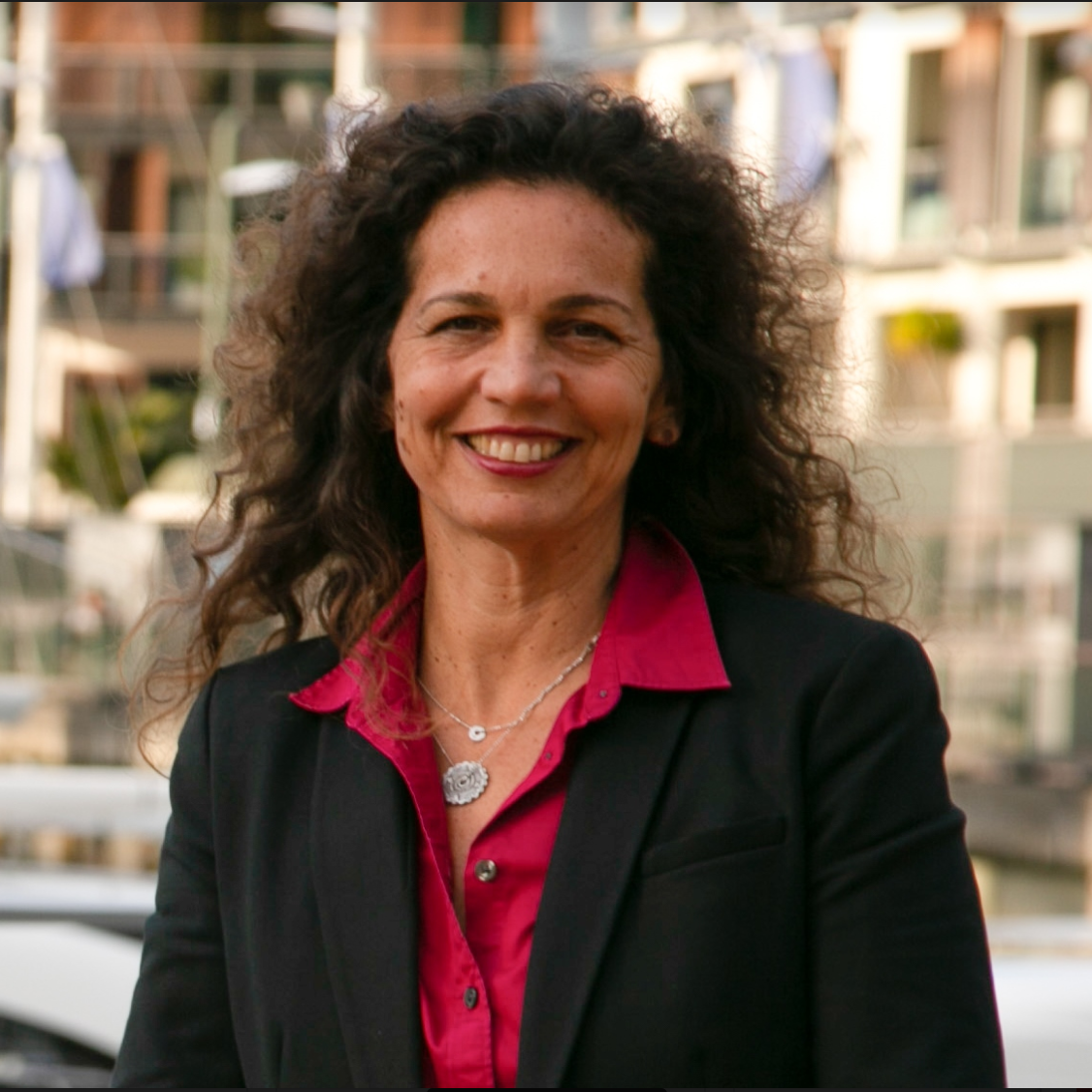 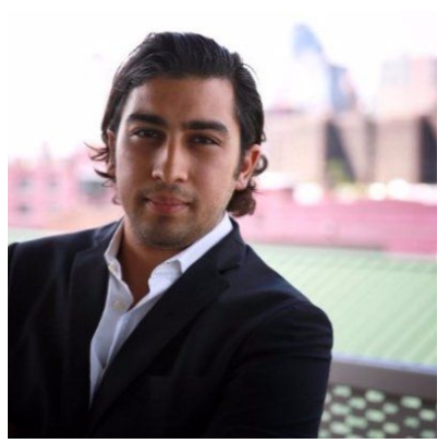