What is Russia Doing in Africa - and Should We Be Worried?

"WHAT IS RUSSIA DOING IN AFRICA - AND SHOULD WE BE WORRIED?"

Last fall Russian President Putin welcomed African leaders to Sochi for the first-ever Russia-Africa Summit, celebrating Russia’s renewed economic and security presence on the continent and promising more. Russia is Africa’s largest weapons seller. Moscow signed military cooperation agreements with at least 20 African countries, and has significant oil, uranium, diamond, and other mining interests there. Meanwhile the Wagner Group—a “private” security company funded by Putin crony Yevgeny Prigozhin and linked to Russia’s military intelligence service—is fighting the UN-backed government in Libya, challenging the UN peacekeeping operation in the Central African Republic, and engaged in combat in Mozambique. Prigozhin has waged disinformation campaigns against the West and provided election “assistance” to Russia’s allies in Africa. Is this a well-planned Putin plot to restore Russia’s global influence, and should we expect a “new Cold War” in Africa?

Kimberly Marten is a professor of political science (and the department chair) at Barnard College, Columbia University. She is a faculty member of Columbia’s Harriman Institute for Russian and East-Central European Studies (where she served as the founding director of the Program on US-Russia Relations), and Saltzman Institute for War and Peace Studies. She has written four books, including Warlords: Strong-Arm Brokers in Weak States (Cornell, 2012). Her first book, Engaging the Enemy: Organization Theory and Soviet Military Innovation (Princeton, 1993) received the Marshall Shulman Prize. The Council on Foreign Relations published her special report, Reducing Tensions between Russia and NATO (2017). Her policy pieces have appeared in the Washington Quarterly, ForeignAffairs.com, War on the Rocks, Lawfare, the Washington Post’s Monkey Cage blog, the Huffington Post, the New York Times, and the New Republic, among other places. She is a frequent media commentator, and appeared on “The Daily Show” with Jon Stewart. She earned her A.B. at Harvard and Ph.D. at Stanford. She is a member of the Council on Foreign Relations, the International Institute for Strategic Studies, the Chicago Council on Global Affairs Foreign Policy Experts Panel, and the Network 20/20 Advisory Board, and is a founding member of PONARS-Eurasia. 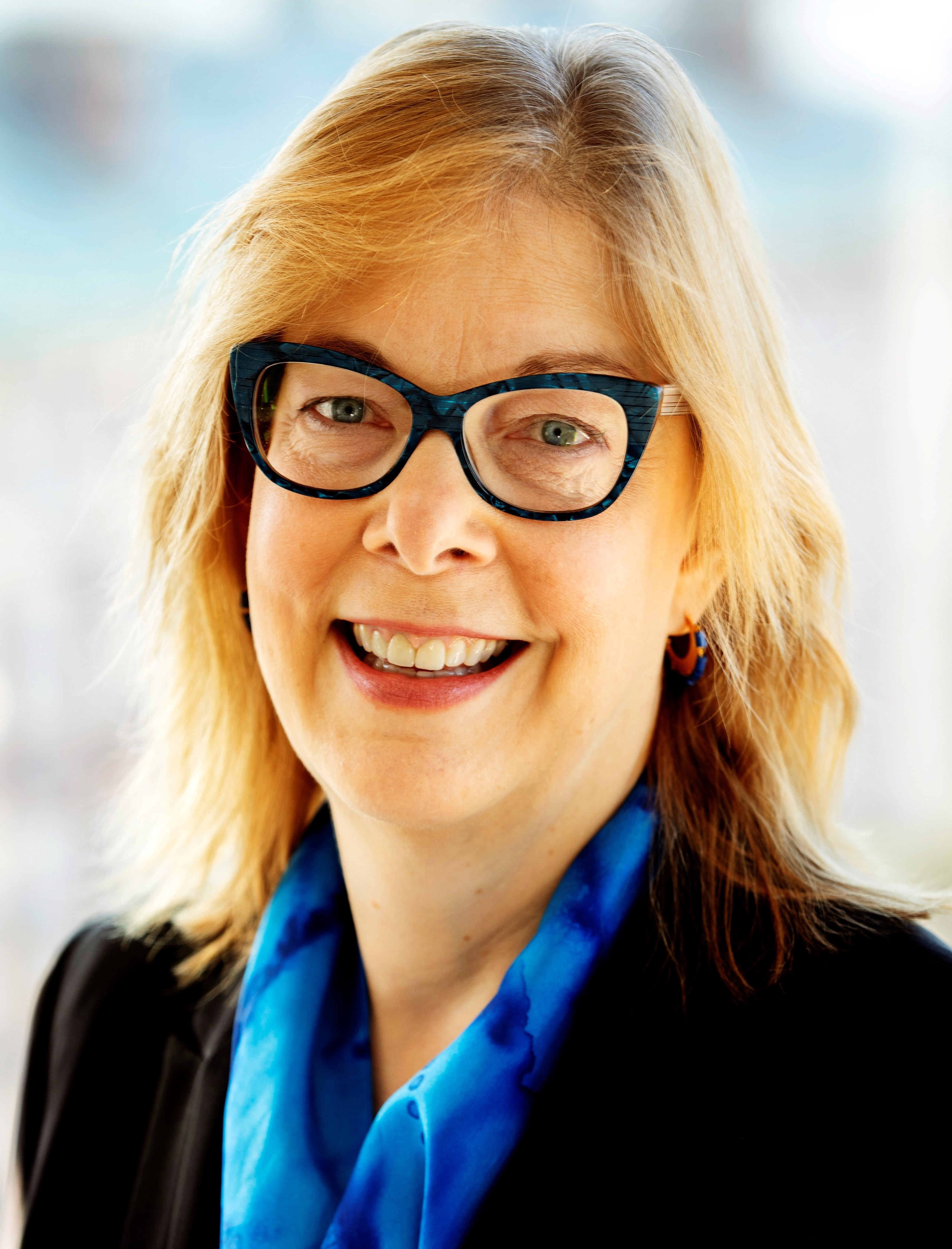