Nonna Mayer: The Radical Right in France: New Developments in the 2022 Presidential Elections?

One of Europe’s most prominent political scientists, Nonna Mayer is a CNRS Research Director Emerita at the Center for European Studies and Comparative Politics of Sciences Po. For four decades, she has been France’s foremost expert on the populist radical right in France and Europe. She has written extensively about the electoral dynamic of the Rassemblement National (formerly Front National), the transformations of racism and antisemitism, and intercultural relations between minorities and majority population and between minorities, particularly between Jews and Muslims. In this conversation, held three days after the first round of the 2022 French presidential election, and eleven days before the runoff election of April 24, Stephen Gross and Frédéric Viguier will discuss with her the French presidential election, the rise of the extreme right, the radicalisation of the French right, and the backlash against anti-racism. 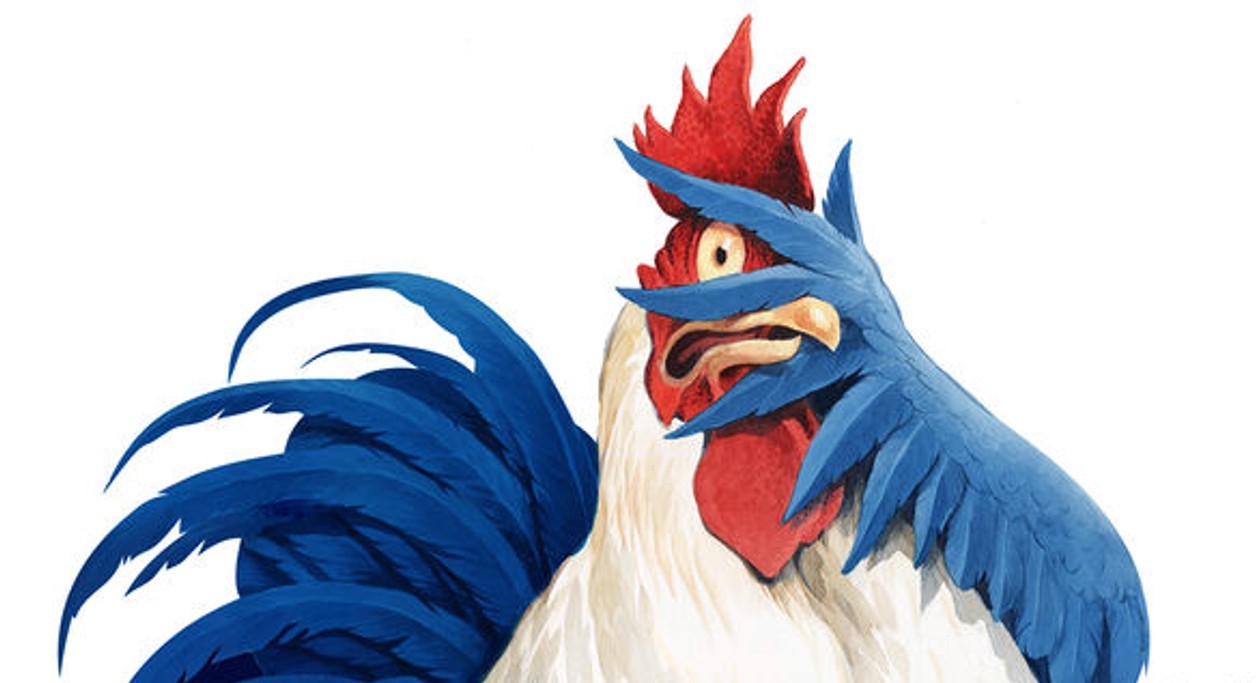