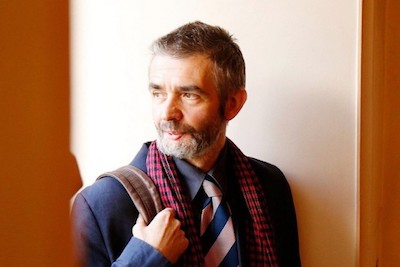 Philippe Lançon, a journalist, author, and contributor to Charlie Hebdo was gravely

wounded in the January 7, 2015 attack at the magazine’s offices. This trauma upended his

relationship to the world, to writing, to reading, to love and to friendship. As he

attempted to reconstruct his life, Lançon reread Proust, Thomas Mann, Kafka, and others,

in search of guidance. Le Lambeau is an honest, intimate account of a man seeking to put

his life back together after it has been torn apart. It is a book about survival, resilience,

and reconstruction, about transformation, about one man’s shifting relationship to time, to

writing and journalism, to truth, and to his own body.

Philippe Lançon is a French journalist and writer. His memoir, Le Lambeau, won the

was also named Best Book of the Year by the magazines Lire and Les Inrockuptibles. He

literature for Libération have made him one of France’s finest cultural critics.

Stéphane Gerson is a cultural historian, Professor of French, French Studies and History

at NYU, and the director of NYU’s Institute of French Studies. He is the author of several

books, including a memoir, Disaster Falls (2017), chronicling the aftermath of Owen’s

Book will be available for sale 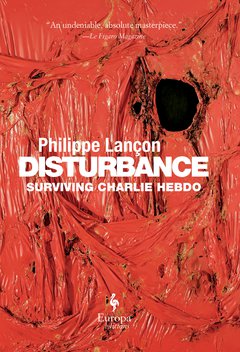