In Trop noire pour être française, Isabelle Boni-Claverie tells her story, from Paris to Abidjan, from her private Catholic school to working in television. A black woman from a privileged social background, she nonetheless has to face the obvious: in France, class does not erase race. She weaves her story with her grandfather’s, an African man who became a magistrate of the French Republic in the 1930s, and the husband of a young woman from the rural town of Gaillac, the first local to marry a black man.

With author Isabelle Boni-Claverie. Boni-Claverie is a film and television screenwriter and director. She wrote and directed the documentary Too Black to Be French? and the book with the same title, which was published in August 2017. 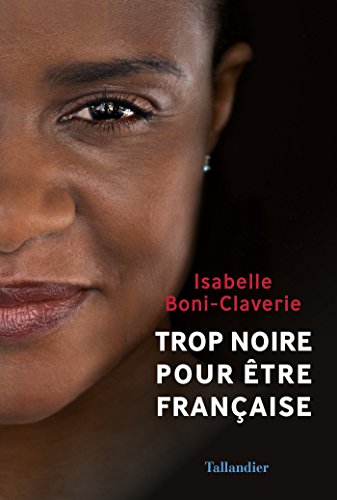