The Black Experience in French Cinema: A Film Retrospective and a Conference

Please see our Friday and Saturday programs, too!

A Film Festival and Conference

This three-day event, which includes film screenings as well as conference panels, is co-organized by Isabelle Boni-Claverie (French film director, screenwriter, visiting at NYU in 2019) and Frédéric Viguier (Institute of French Studies, GSAS).

Film screenings are free of charge and open to the public. Seating is first-come, .

Presented by Institute of French Studies and Cinema Studies.

Co-sponsored by the Department of French Literature, Thought, and Culture, the Institute of African American Affairs, the Center for French Language and Cultures.

With the support of NYU’s Office of the Provost – Global Research Initiatives, NYU Center for the Humanities, the Cultural Services of the French Embassy, La Cinémathèque Afrique – Institut Français.

The first film ever made by black people, Afrique Seine, was directed in 1956 by a group of African students in France, at a time when Paris still was the capital of the French colonial empire. Focusing on the first Congress of Black Writers and Artists held in 1956 in Paris, Lumières Noires stands in sharp contrast with Afrique Seine. This documentary retraces the challenging attempt to develop a theory of emancipation common to black men and women from Africa, the Caribbean and the United States of America against colonial and racist oppression.

Followed by Q&A with Rich Blint

Followed by Q&A with Muriel Wiltord

Panel: How does one move beyond colonialism through both cinematic and professional practice? What was the image of Black people in France at the time? Were Euzhan Palcy and Isaach de Bankolé too early for the French movie scene? How has their career in the United States allowed them to redefine themselves? Is legitimacy (Claire Denis) constructed differently in the United States? 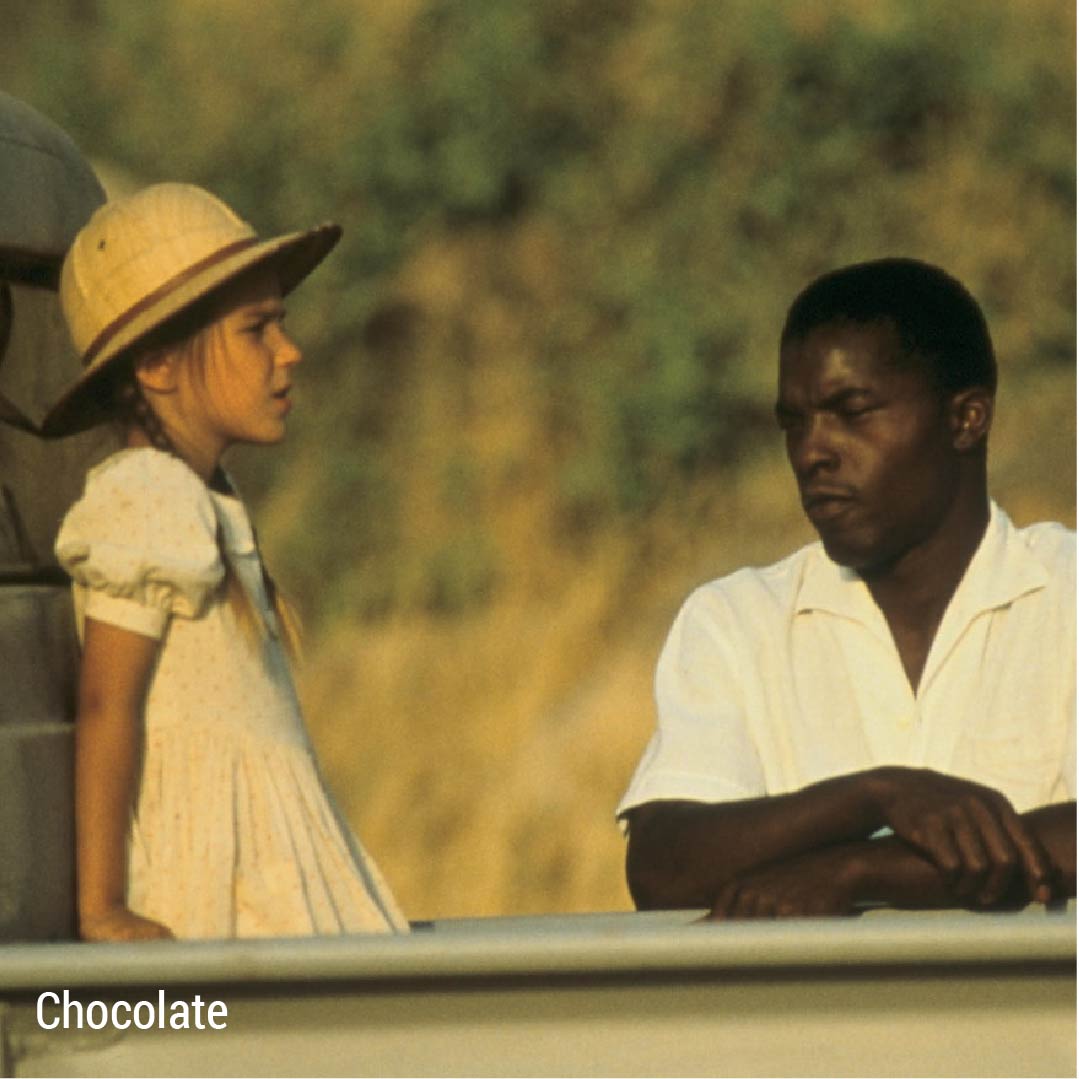 Cécile Bishop is Assistant Professor of French Literature, Thought Culture at New York University. She works on postcolonial francophone and visual culture, with a particular emphasis on the Caribbean, sub-Saharan Africa, and the representation of race in French culture. Her first book, Postcolonial Criticism and Representations of African Dictatorship: The Aesthetics of Tyranny, was published by Legenda in 2014.

Rich Blint is a scholar, writer curator. He is Assistant Professor of and Director of the Ethnicity and Race concentration at the Eugene Lang College of Liberal Arts at the New School. His upcoming books include A Radical Interiority: James Baldwin and the Personified Self in Modern American Culture and A Queer Spirit: Incidents in the Life of the Americas.

Isabelle Boni-Claverie is a writer, film and television screenwriter, and director. She wrote and directed the documentary Too Black to Be French and the book with the same title, which was published in 2017.

Sandrine Collard is a scholar and art curator. She is Assistant Professor of African Art History at Rutgers University. She works on post-colonialism in the arts, portraiture, vernacular photograph, the representation of gender and domesticity, and the globalization of the contemporary art scene. Her current book project examines the history of photography in the colonial Congo (1885-1960).

Ed Guerrero is Associate Professor of Cinema Studies, and Africana Studies, at New York University. His books, including Framing Blackness, and Do the Right Thing, explore black cinema’s cultural, political and aesthetic history, as well as its critical discourse.

Trica Keaton is Associate Professor of Critical Race and African Diaspora Studies at Dartmouth College. Her research interests and courses focus on constructs and lived experiences of race, racialization, racism and their intersections as well as identity politics in France, continental Europe, and the U.S. Her work also explores the various ways that racialized people respond to those lived realities, particularly in everyday life. Her book publications include Muslim Girls and the Other France: Race, Identity Politics, and Social Exclusion; Black Europe and the African Diaspora; and Black France-France Noire: The History and Politics of Blackness (co-edited).

Lydie Moudileno is Marion Frances Chevalier Professor of French and Professor in American Studies and Ethnicity at the University of Southern California. Her research and teaching explore postcolonial and arts from France and the Global South, with a focus on Africa and the Caribbean is the author of several books including L’écrivain de littérature, Parades , and Mythologies : Décoloniser le .

Frédéric Viguier is a sociologist. He is Associate Professor at New York University’s Institute of French Studies. His work focuses on inequalities in contemporary France and the francophone world, how they are perceived and represented, whether they are corrected social policies and education. He is currently working on a book that examines the paradoxical persistence of French education in Morocco since Moroccan independence.

Muriel Wiltord is the Director of the Martinique Promotion Bureau for the Americas. Trained in anthropology at the Ecole des Hautes Etudes en Sciences Sociales in Paris, she works at the intersection of four cultures: African, Caribbean, French and North-American. She is particularly interested in the artistic and intellectual exchanges across the African diaspora. 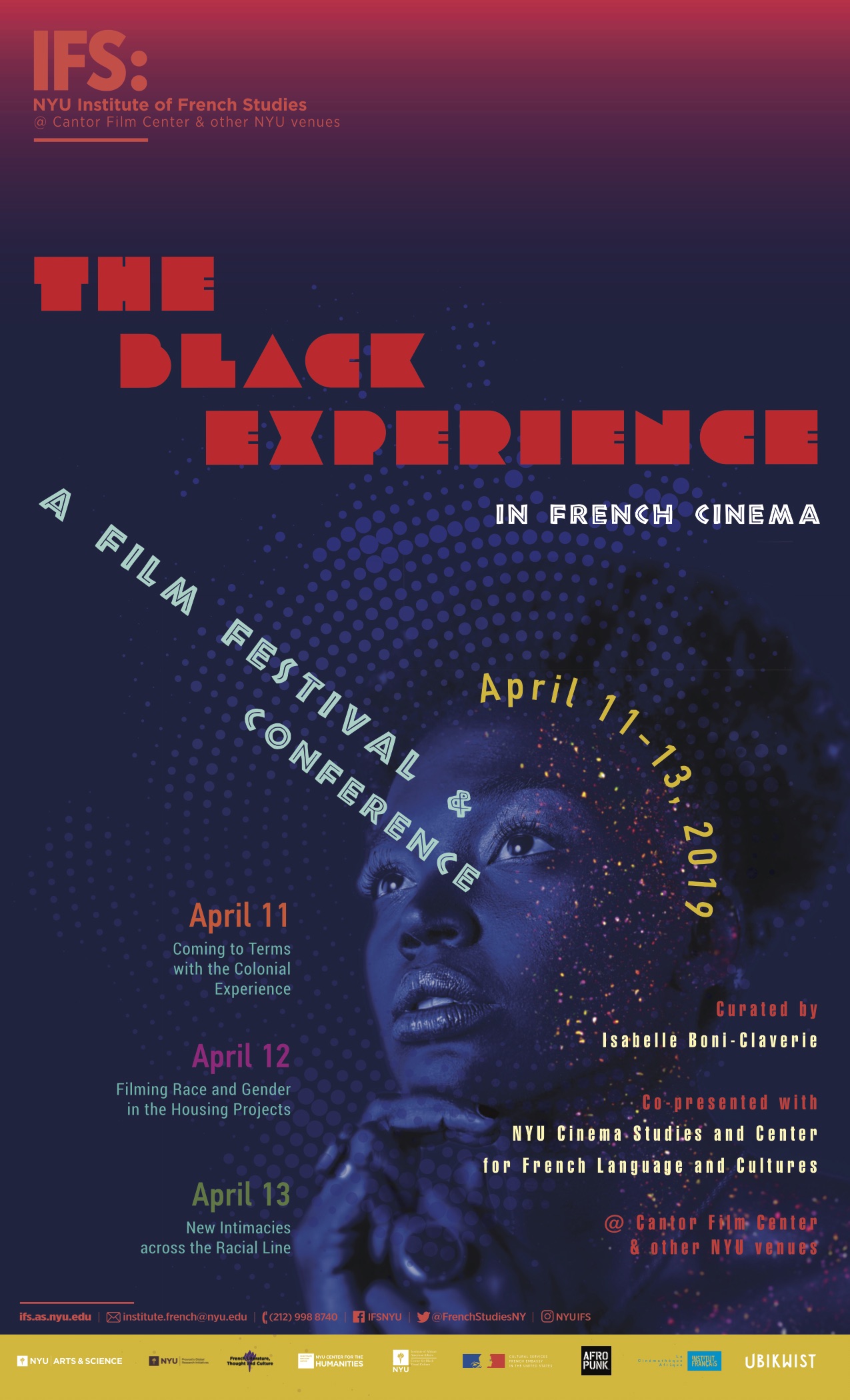