Launch of France in the World: A New Global History, with Patrick Boucheron and others

France in the World: A New Global History is one of the most interesting and controversial French literary phenomena in years. This “discontinuous” history rejects traditional periodizations, genealogies, and national origin stories while breaking open spatial boundaries. As a popular history, it reaches a broad readership without dumbing down. As a civic endeavor, it opens up historical horizons for its readers while inviting them to trace their own itinerary across the French past. As a political statement, finally, it intervenes in contemporary debates about French identity and supposed decline. To launch the publication of the book's U.S. edition, the IFS, the Other Press, and the Cultural Services of the French Embassy are co-organizing a roundtable with two of the book’s editors (Patrick Boucheron [Collège de France] and Nicolas Delalande [Science Po], its French publisher (Séverine Nikel, Le Seuil), and the editor of this U.S. edition (Stéphane Gerson, IFS). Three preeminent scholars will join this discussion: Ruth Ben-Ghiat (History and Italian Studies, NYU), Mame-Fatou Niang (French and Francophone Studies, Carnegie Mellon), and Francesca Trivellato (History, Institute for Advanced Study); Frédéric Viguier (IFS) will moderate. 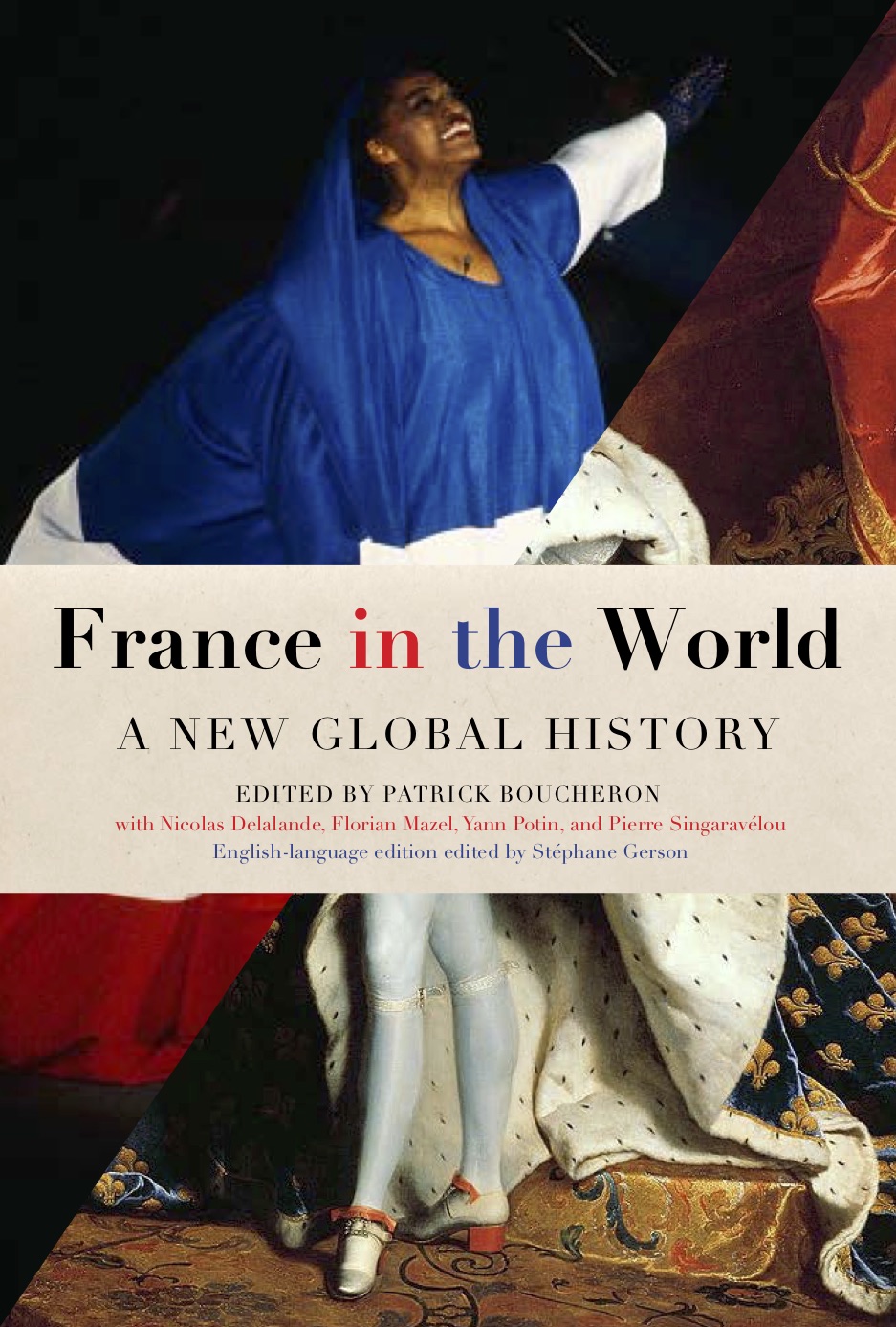