Race and Policing in Europe and the United States: A Transatlantic Conversation

Due to a last-minute cancellation, our event, initially scheduled on Wednesday. September. 30, has been rescheduled, and will take place Wednesday, October 7. With our apologies for any inconvenience. 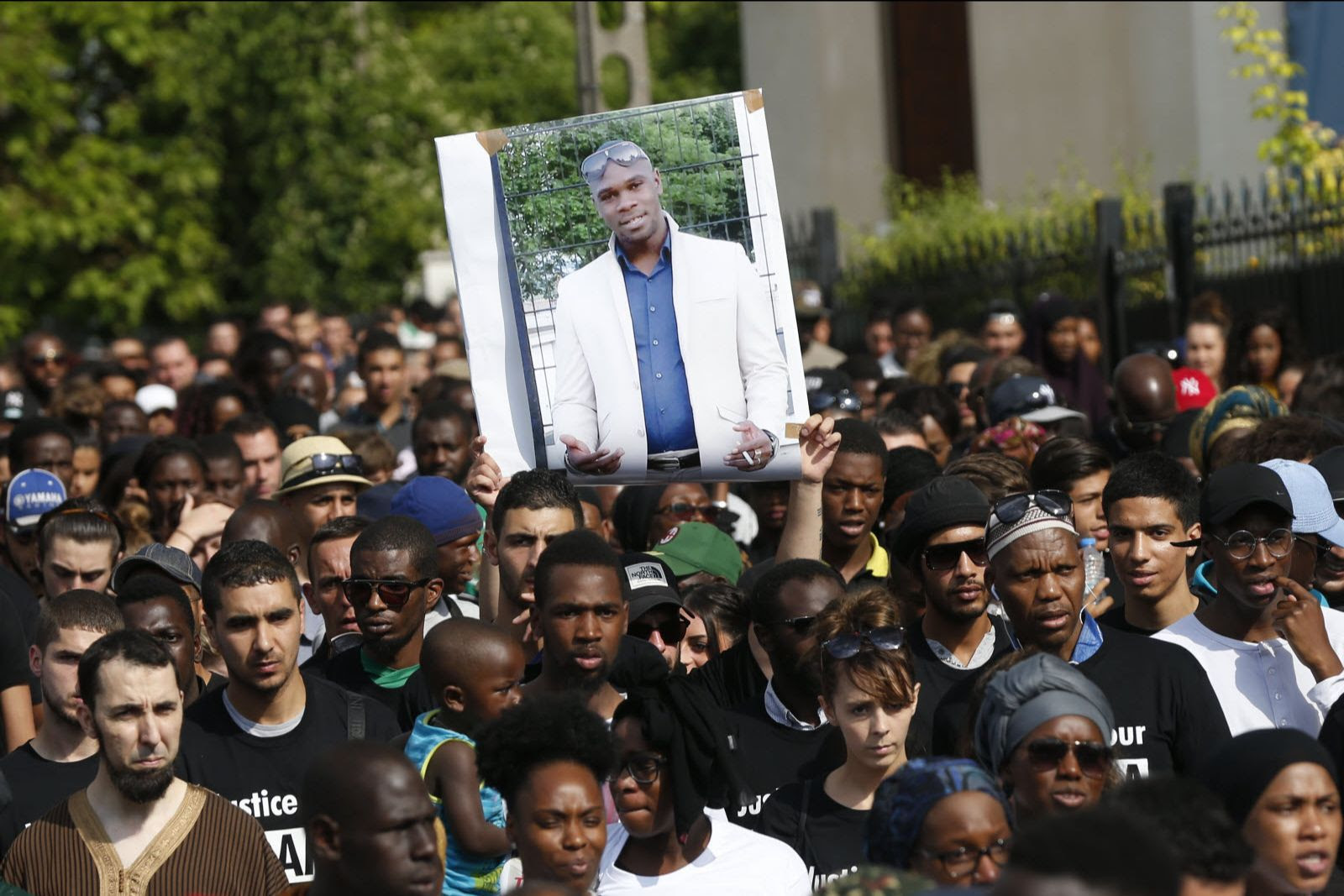 Danielle Beaujon is a doctoral student in History and French Studies at NYU. Her dissertation examines the policing of Algerian colonial subjects in Marseille and Algiers, and seeks to understand the influence of colonial hierarchy on daily practices of policing in both metropolitan and colonial contexts within the Franco-Mediterranean world.

Nick Glynn is a senior program officer at the Open Society Initiative for Europe. He is responsible for the policing and security governance portfolio which seeks to improve security practice and policy focusing mainly, but not exclusively, on policing. Prior to joining Open Society, Glynn spent 30 years as a police officer with the Leicestershire Police. Glynn has worked extensively as an expert on stop and search, racial profiling, and race disproportionality in the use of police powers since 2005 in Belgium, France, Holland, Poland, Spain, Sweden, and the United Kingdom and has had a number of articles published. r profiling and support accountable and effective use of police powers in Bulgaria, Hungary, and Spain.

Fabien Jobard is a political scientist and Research Director at the Centre National de la Recherche Scientifique (CESDIP, Paris, and Centre Marc Bloch, Berlin). He is the author of several books on the comparative sociology of policing in Europe, including Police: Questions sensibles.

Donna Murch is Associate Professor of History at Rutgers University. Her teaching and research specializations are historical studies of mass incarceration/war on drugs, Black Power and Civil Rights, California, social movements, and postwar U.S. cities. She is the author of the award-winning monograph Living for the City: Migration, Education and the Rise of the Black Panther Party in Oakland, California. And she is currently completing a book, which explores the militarization of law enforcement, the social history of drug consumption and sale, and the political economy of mass incarceration in late twentieth century California.

Co-sponsored by NYU’s Center for Mediterranean Studies and Institute of French Studies.