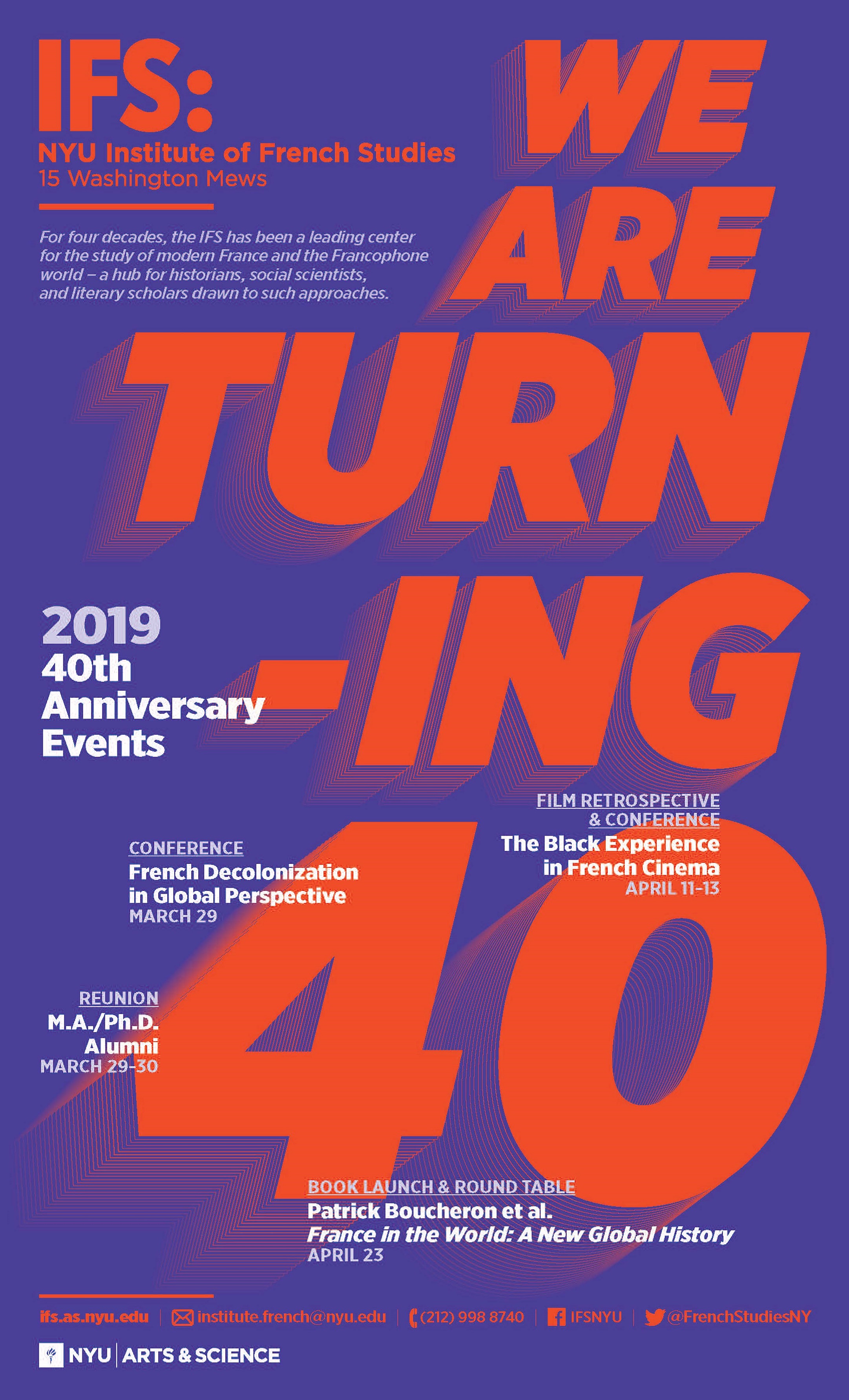 The IFS turned forty last year! Here are some of the highlights from the year.

This was a milestone in the history of an institute that, since its inception in the late 1970s, has occupied a unique place in the American academic landscape. By fostering conversations between disciplines, offering courses in both French and English, inviting leading French visiting professors, and holding a summer program in Paris, we have long served as an intellectual bridge between the French and American intellectual worlds.

This is of course still the case today. Throughout the 2018-19 academic year, we celebrated our 40th birthday with a series of events that showcase the vigor of our students, faculty, visiting professors, and alumni — the members of our intellectual community.

Betrayal and its cognates are burdened with a negative connotation, decried as the destruction of established social, political, cultural or affective ties. Yet the potential for rupture opened up by acts of betrayal also provides opportunities for narratives of change and progress. Along with considering acts of betrayal as they are or have been experienced or portrayed, the conference will consider scholarly interdisciplinarity as its own sort of methodological betrayal—and innovation. What are our responsibilities toward our research subjects and our institutional traditions? What are the risks and rewards of subverting conventional boundaries? conference organized by the IFS doctoral cohort. With historian Todd Shepard and literary scholar Kaoutar Harchi as keynote speakers.

Kathryn Edwards (Tulane), "Decolonization in Not an Option:  The Progressive Left and Colonial Reform Under the Popular Front"

Burleigh Hendrickson (Dickinson), "Peripheral Visions of the Metropole:  Frenchness in the Age of Decolonization"

Frederic Viguier (NYU), "A French Meritocracy in Independent Morocco?  The Beginning of Educational Cooperation between France and Morocco after Moroccan Independence"

Our reunion included a panel discussion on the IFS (and French Studies) present and future and opportunities to reminisce about the IFS with Jackie Simon, visit our townhouse, and meet friends old and new over a delicious lunch.

Sarah Gensburger will also speak about the local aftermath of the November 2015 terrorist attacks in Paris, which she observed first-hand given that she lives between the Bataclan and the Place de la République. Right away, Gensburger documented the collective and intimate repercussions of these attacks in the daily lives of her neighborhood and its residents (Mémoire : quartier. Bataclan, 2015-2016).

This three-day film festival explored changing representations of blackness in French cinema through a cross-disciplinary approach. The festival included screenings of different kinds of films from different periods and regions: documentaries, features, and shorts — many of them rarely available in the U.S. Themes included the legacy of colonial representations of black French people, housing projects, new intimacies across the racial line, and African-Americans in France. Roundtables will bring together directors, actors, and scholars from France and the U.S.

Cosponsored by the Department of French Literature, Thought, and Culture, and the Center for French Language and Cultures.

Click here for more information on the film festival.

Launch of France in the World: A New Global History, with Patrick Boucheron and others. Cultural Services of the French Embassy, Tuesday, April 23, 2019.

The Histoire Mondiale de la France (2017) is one of the most interesting and controversial French literary phenomena in years. This “discontinuous” history rejects traditional periodizations, genealogies, and national origin stories while breaking open spatial boundaries. As a popular history, it reaches a broad readership without dumbing down. As a civic endeavor, it opens up historical horizons for its readers while inviting them to trace their own itinerary across the French past. As a political statement, finally, it intervenes in contemporary debates about French identity and supposed decline. To launch the publication of the book's U.S. edition, the IFS, the Other Press, and the Cultural Services of the French Embassyco-organized a roundtable with Patrick Boucheron (Collège de France), Stéphane Gerson (editor of this U.S. edition), and other preeminent panelists.

Click here for more information on the book launch. 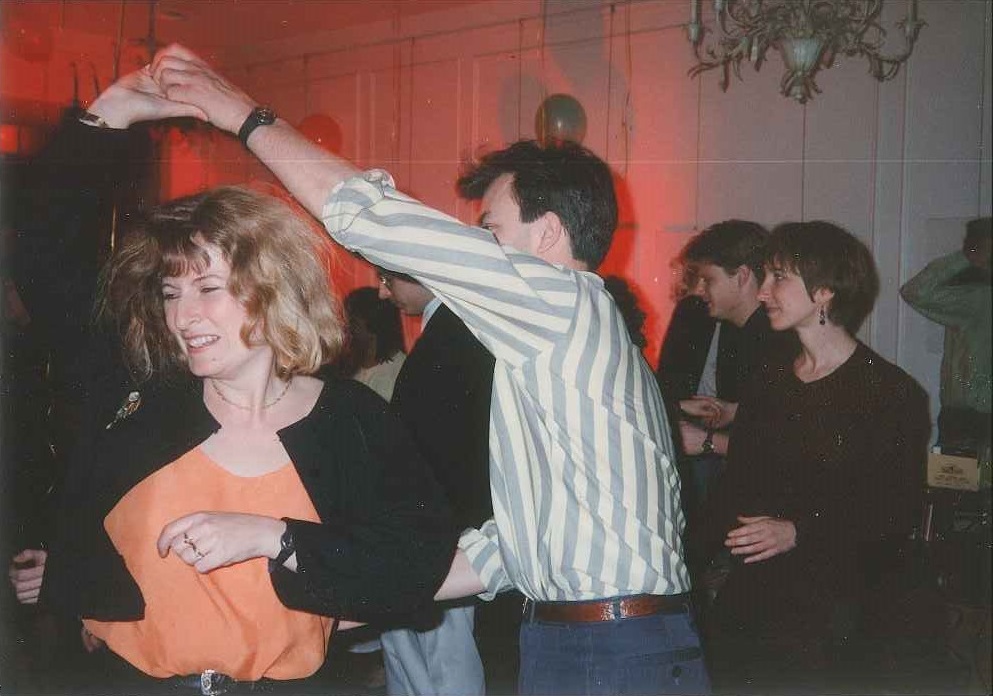 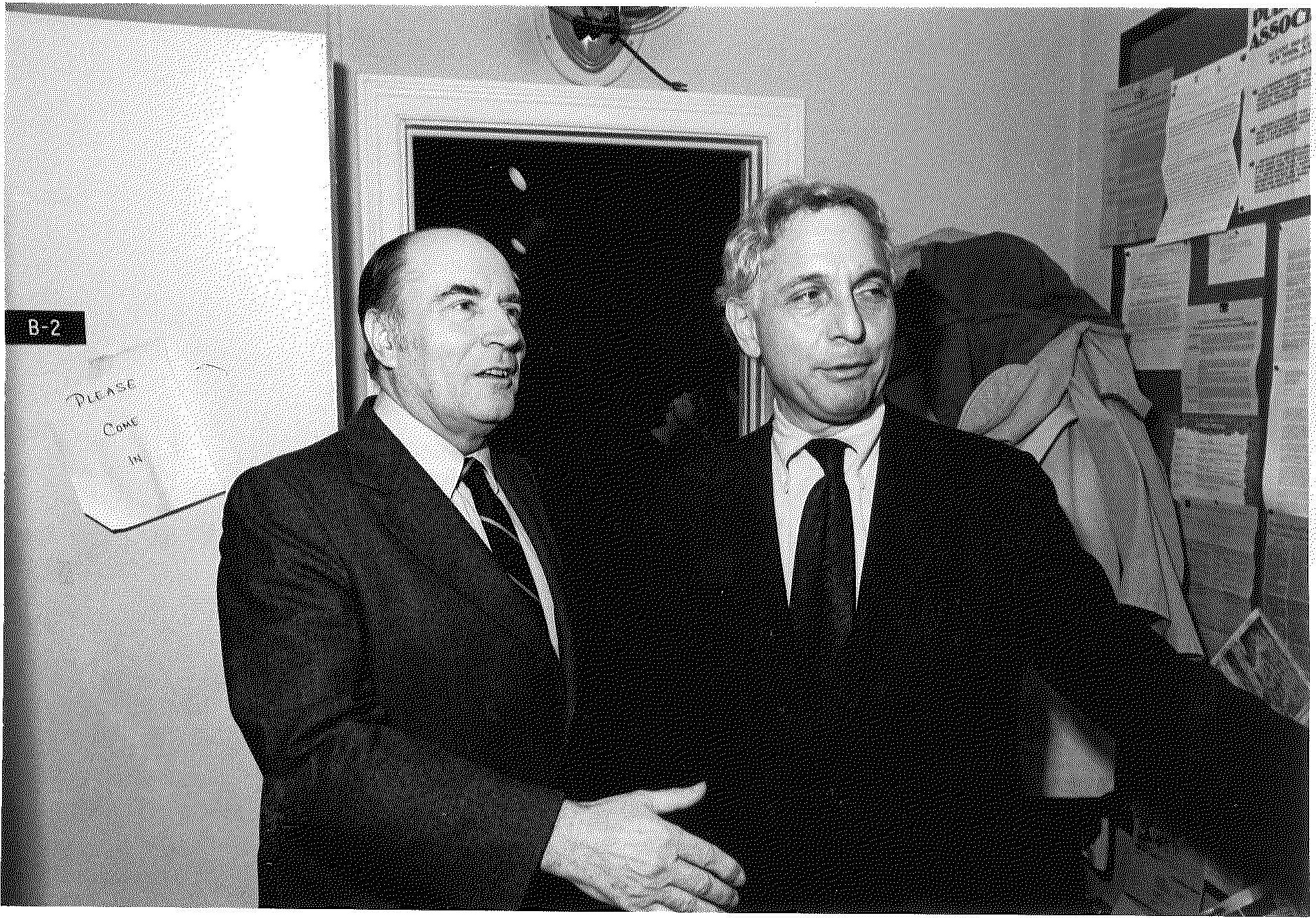