The Other Side of the Siege

Screening of PBS Frontline's "The Siege of Bethlehem."

In 2002, a wave of Palestinian suicide bombings against Israeli civilian targets resulted in Israeli military intervention in the major Palestinian cities. Armed Palestinian militants took refuge in the Church of Nativity in Bethlehem, and were besieged by the Israel Defense Forces for 39 days. A negotiated settlement allowed over 200 priests and civilians in the Church to escape unscathed, while the militants agreed to go into exile thereby avoiding arrest. Colonel (res.) Lior Lotan was the chief Israeli negotiator during the siege and will speak on his experience.

Lotan "The Other Side of the Siege" 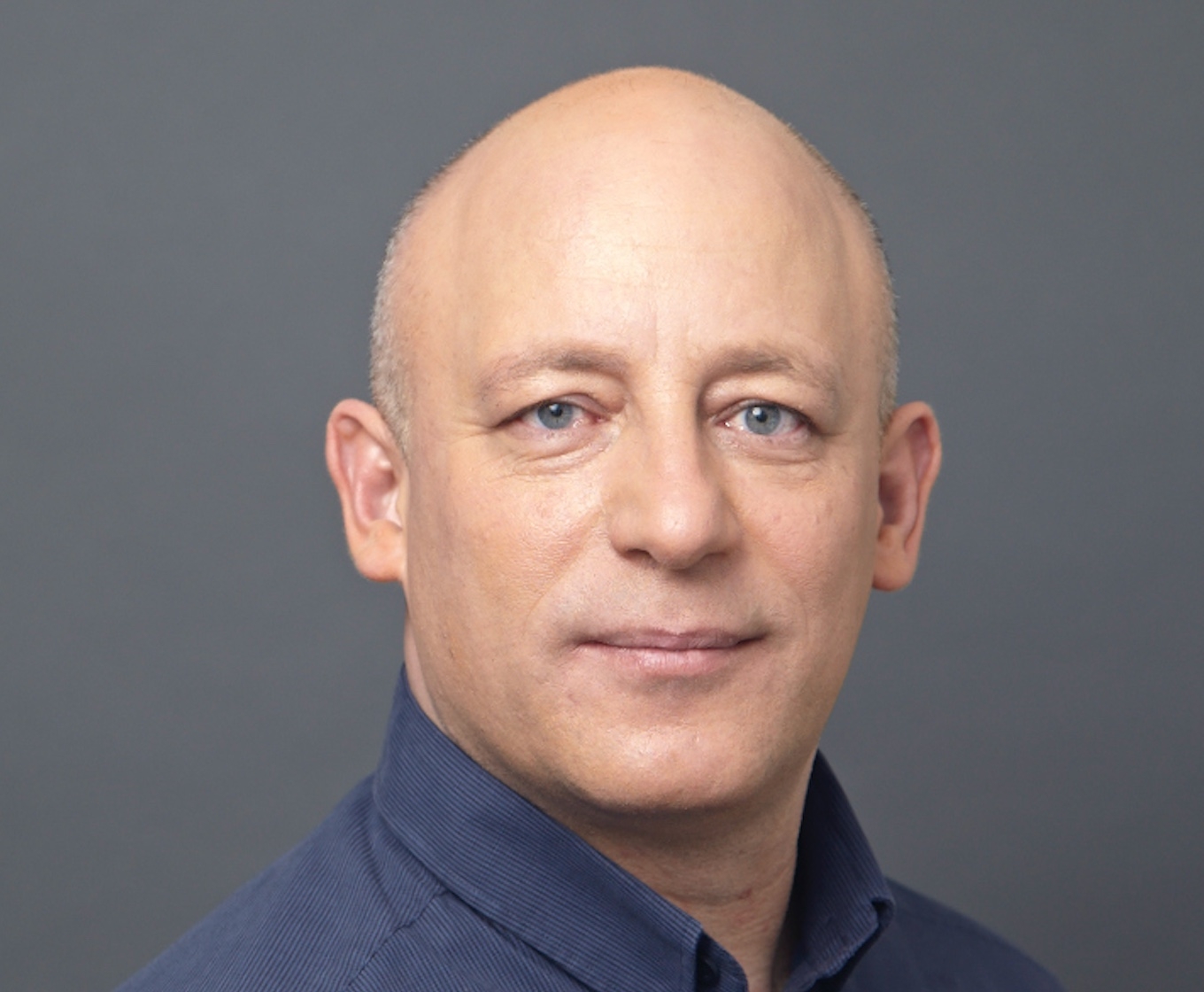