The One and the Many: New Research on Horace M. Kallen

For Faculty and Students at NYU, and other area colleges and universities. Please register via this LINK.

In the first two decades of the twentieth century, Horace Meyer Kallen (1882–1974) developed the philosophy and social theory of Cultural Pluralism. With this concept, he opposed nativist currents and the notion of an American melting pot that implied assimilation. In his essays, Kallen encouraged the maintenance of cultural difference among the various ethnic groups in the United States. It was the harmonious interplay of each particular culture that, according to Kallen, would perform what he understood as the idea of America.

Born in Bernstadt in Silesia (now Bierutów in southwestern Poland), Kallen immigrated to Boston with his family at the age of five. He studied at Harvard and worked closely with, among others, William James, George Santayana, and Barrett Wendell. From 1911 until 1918, Kallen taught at the University of Wisconsin in Madison and, for more than five decades (1919–1973), at the New School for Social Research in New York City.

Alongside his work popularizing Cultural Pluralism, Horace Kallen is best known as an eminent thinker of American Zionism and for his concept of “Hebraism,” a pivotal articulation of secular American Jewish self-understanding. Kallen applied his pluralist ideas to a multitude of fields in numerous writings and institutional engagements. He devoted himself to adult and Jewish education, to questions of labor and consumerism, and in the 1940s and 1950s reformulated Cultural Pluralism as “Secularism,” America’s civil religion.

This symposium assembles recent research and current projects on Kallen and addresses new approaches to his biography, ideas, and institutional activities, as well as their respective historical contexts. Moreover, it constitutes a working discussion on desiderata and renders visible Kallen’s diverse intellectual engagement in pivotal aspects of twentieth-century American Jewish history. 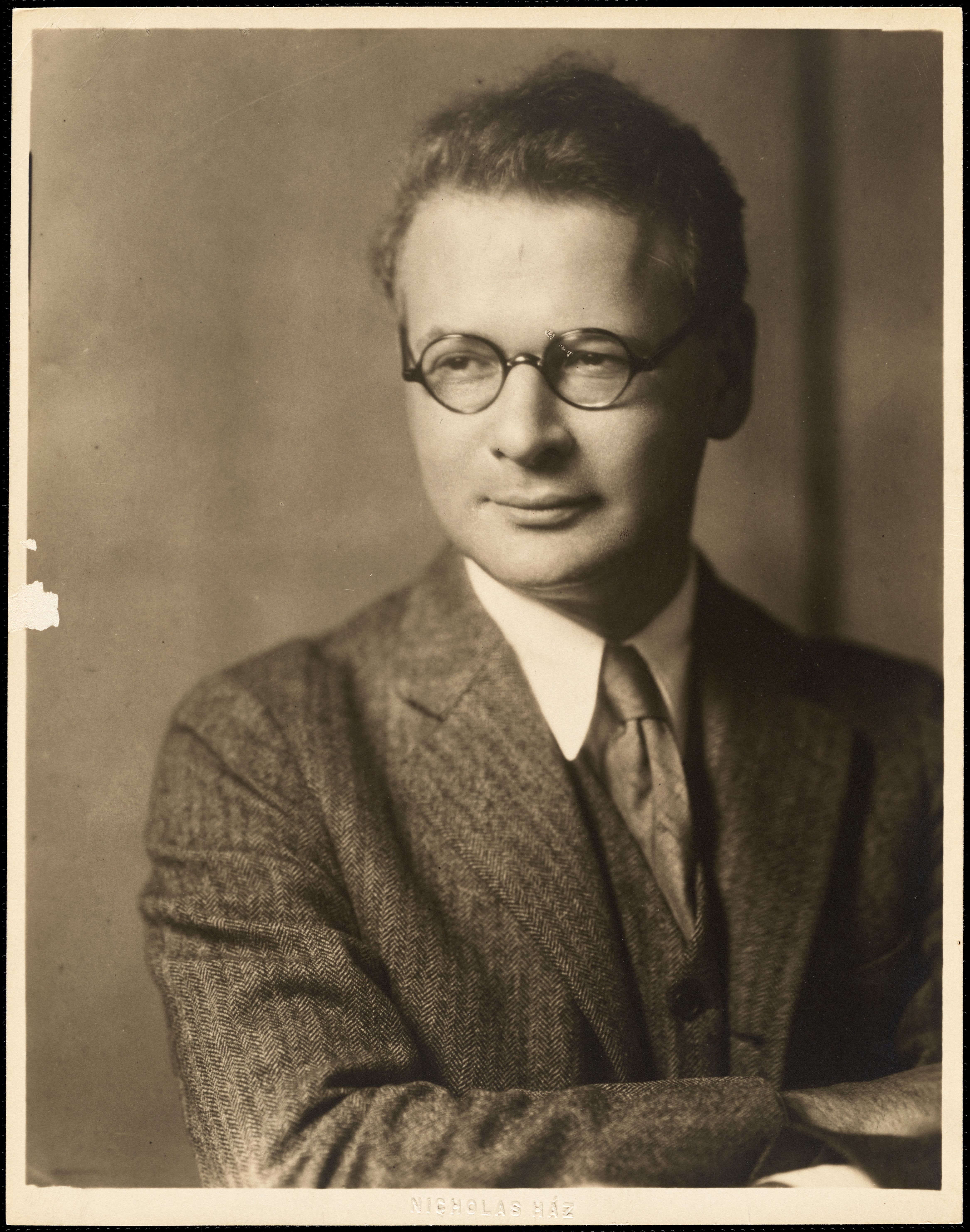 Hasia R. Diner, Considering a Century of Horace Kallen and the Ideal of Pluralism

10.30 Michael Steiner, An Easterner in the Hinterlands: Horace Kallen and the Midwestern Birth of Cultural Pluralism, 1911–1918