Please RSVP via the online form. 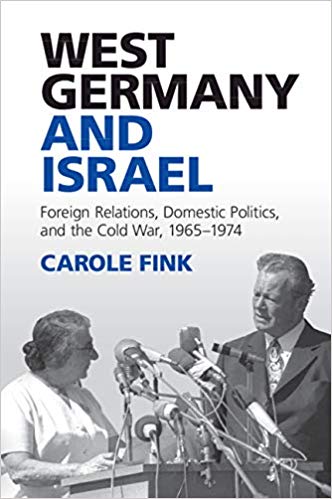 The Taub Center for Israel Studies co-presents together with the Deutsches Haus and Leo Baeck Institute a talk with Dr. Carole Fink about her book West Germany and Israel: Foreign Relations, Domestic Politics, and the Cold War, 1965–1974, and a conversation between the author and Dr. David G. Marwell, American historian and the former director of the Museum of Jewish Heritage in New York City.

By the late 1960s, West Germany and Israel were moving in almost opposite diplomatic directions in a political environment dominated by the Cold War. The Federal Republic launched ambitious policies to reconcile with its Iron Curtain neighbors, expand its influence in the Arab world, and promote West European interests vis-à-vis the United States. By contrast, Israel, unable to obtain peace with the Arabs after its 1967 military victory and threatened by Palestinian terrorism, became increasingly dependent upon the United States, estranged from the USSR and Western Europe, and isolated from the Third World. Nonetheless, the two countries remained connected by shared security concerns, personal bonds, and recurrent evocations of the German-Jewish past. Drawing upon newly-available sources covering the first decade of the countries' formal diplomatic ties, Carole Fink reveals the underlying issues that shaped these two countries' fraught relationship and sets their foreign and domestic policies in a global context.

Carole Fink is Humanities Distinguished Professor of History Emerita at the Ohio State University. She is the author of many books, including Cold War: An International History, and Writing 20th Century International History: Explorations and Examples. She was twice awarded the George Louis Beer Prize of the American Historical Association for Defending the Rights of Others: The Great Powers, the Jews, and International Minority Protection, 1878–1938 and The Genoa Conference: European Diplomacy 1921–1922.

Dr. David G. Marwell is a historian of American and European history. He served as Director of the Museum of Jewish Heritage – A Living Memorial to the Holocaust in New York City, from 2000 - 2015.  He also worked for the U.S. Holocaust Memorial Museum in Washington, D.C. and was Director of the Berlin Document Center in Berlin and then Executive Director of the JFK Assassination Records Review Board. He served as Chief of Investigative Research for the U.S. Department of Justice, Office of Special Investigations. In that capacity, Dr. Marwell was responsible for conducting historical and forensic research in support of Justice Department prosecution of Nazi war criminals, including Klaus Barbie and Josef Mengele.

With an RSVP, this event is free of charge. If you would like to attend, please register here. Thank you in advance. 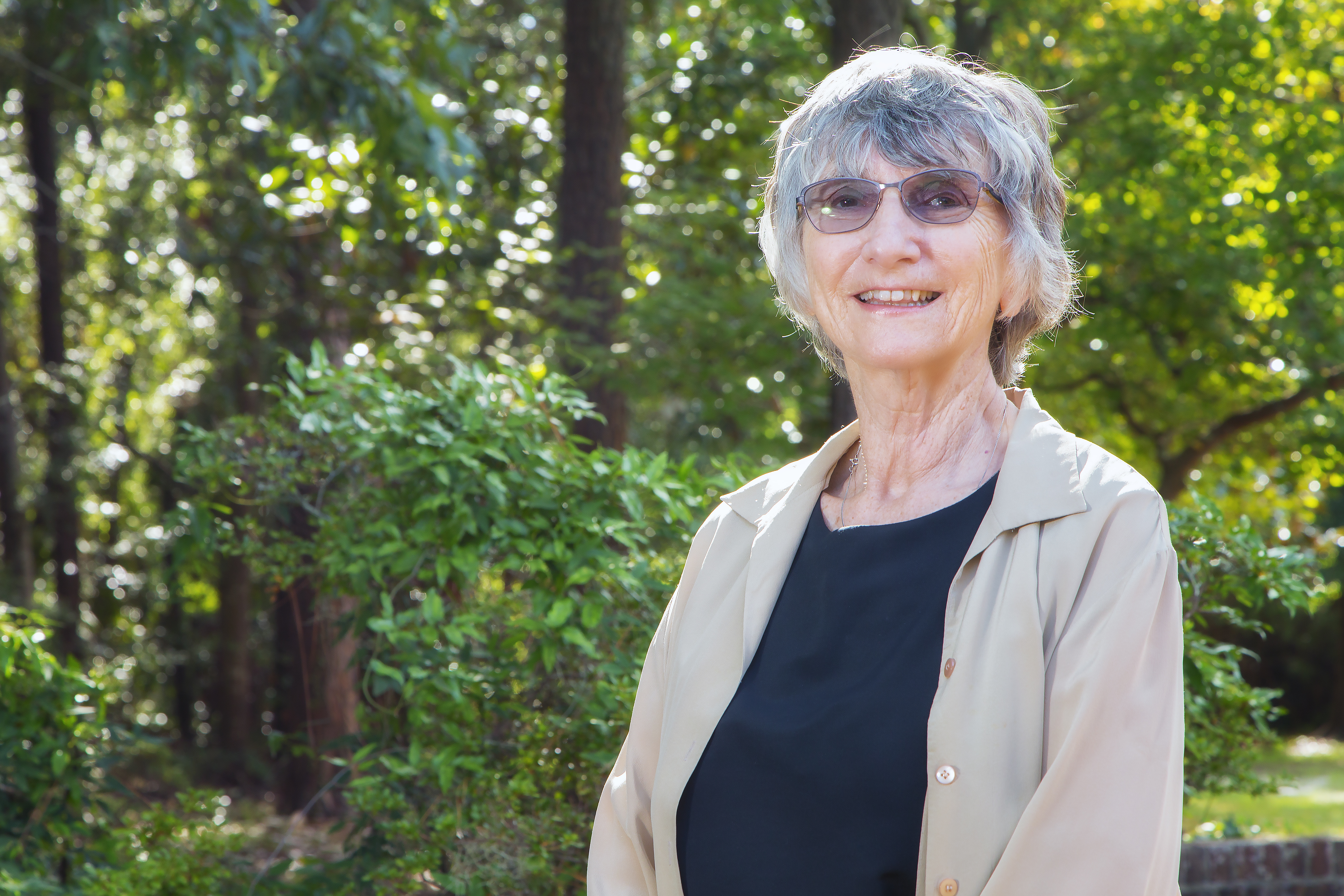