Join us for a virtual lecture with Leah Garrett, Professor and Director of Jewish Studies at Hunter College, in conversation with HJS Professor Hasia Diner, about Prof. Garrett's new book, X Troop: The Secret Jewish Commandos of World War II, which tells the remarkable and unknown story of a group of Jewish Holocaust refugees who were trained by the British to be commandos, fighting on the front lines of many of the most crucial battles of the Second World War. These were the elite of the elite, a special forces unit that would help bring the Nazis to their knees.

This is event is free and open to all, but registration is required. Please follow the link below to register, at which time you will receive an automatic email with the link to join the event via Zoom.

If you have any questions about the event, please email us at gsas.hebrewjudaic@nyu.edu.

This event is co-sponsored by the Center for Holocaust and Genocide Studies (CHGS) at the United States Military Academy at West Point.

REGISTER FOR THIS EVENT HERE

"This is the best kind of history: highly original, deeply researched, beautifully written, with more than a touch of personal pathos. The men of X Troop went from stateless refugees of Nazi oppression to highly trained British special operations soldiers whose courageous actions did much to hasten Hitler's demise. Kudos to Leah Garrett for telling their amazing story with the authority of a scholar and the immediacy of a novelist!"—John C. McManus, prize-winning author of Fire and Fortitude: The U.S. Army in the Pacific War, 1941-1943

June 1942. The Third Reich is victorious everywhere. In desperation, Winston Churchill and his chief of staff form an unusual plan: a new commando unit made up of Jewish refugees who have escaped to Britain. The resulting volunteers are a motley group of intellectuals, artists, and athletes, most from Germany and Austria. Many have been interned as enemy aliens, and have lost their families, their homes—their whole worlds. They will stop at nothing to defeat the Nazis. Trained in counterintelligence and advanced combat, this top-secret unit becomes known as X Troop. Some simply call them a suicide squad.

Drawing on extensive original research, including interviews with the last surviving members, Leah Garrett follows this unique band of brothers from Germany to England and back again, with stops at British internment camps, the beaches of Normandy, the battlefields of Italy and Holland, and the hellscape of Terezin concentration camp—the scene of one of the most dramatic, untold rescues of the war. For the first time, X Troop tells the astonishing story of these secret shock troops and their devastating blows against the Nazis.

She has published four books in Jewish literary history including her most recent, X-Troop: The Secret Jewish Commandos of World War Two, with Houghton Mifflin Harcourt and Chatto (Penguin). Her book, Young Lions: How Jewish Authors Reinvented the American War Novel, won the 2017 Jordan Schnitzer Book Award for modern Jewish history and was a finalist for the National Jewish Book Award.

Dr. Garrett has also been the recipient of multiple fellowships including a Fulbright Fellowship to Tel Aviv University and an ACLS Junior Faculty Mellon. 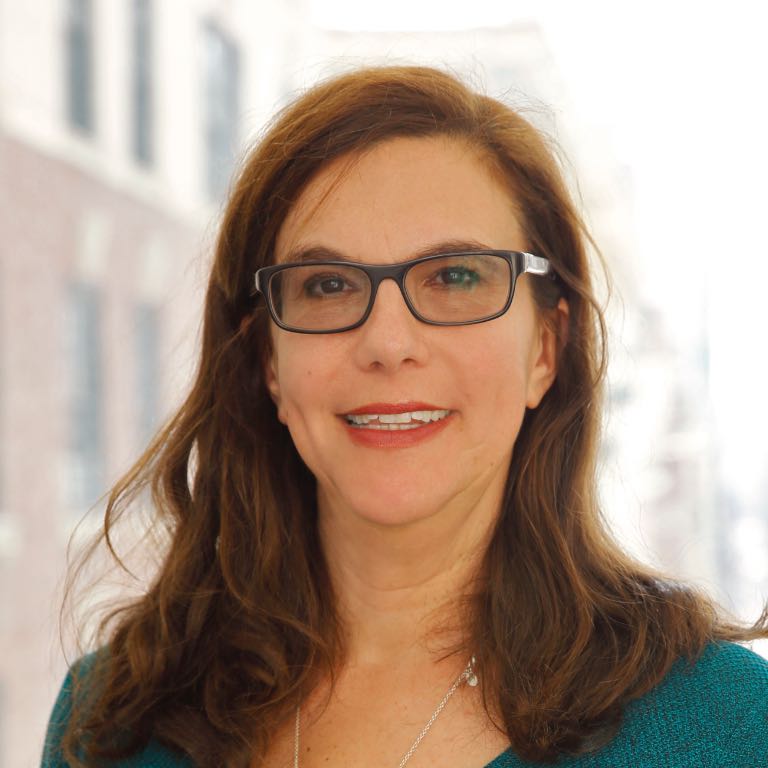 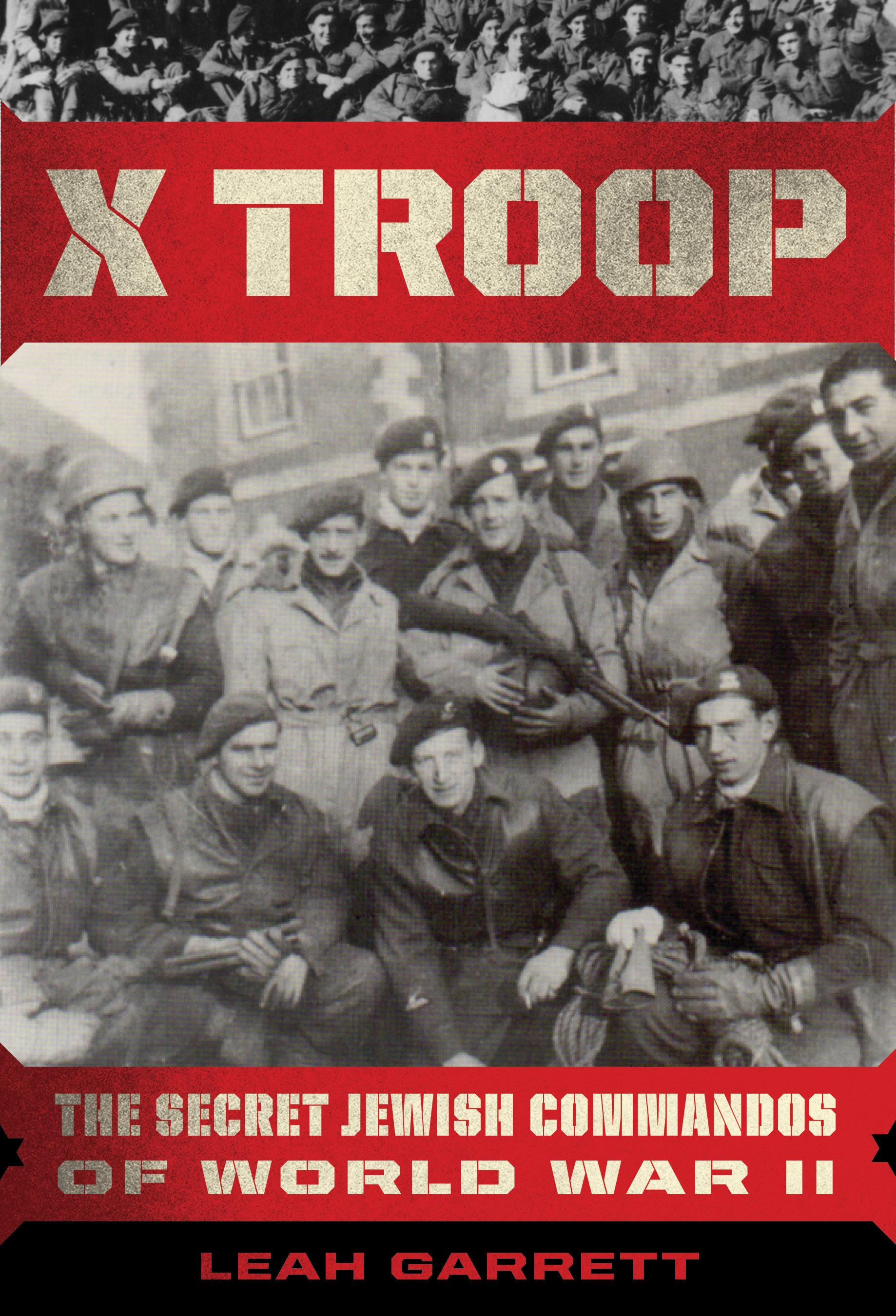