PLEASE NOTE THE TIME OF THIS EVENT HAS CHANGED TO 4:30 PM EDT.

Join us for a virtual lecture by Michael Beckerman, Carroll and Milton Petrie Professor of Music and Affiliate of the Skirball Department at New York University.

All virtual events will be held over Zoom. Please email us at gsas.hebrewjudaic@nyu.edu for information on joining this event. 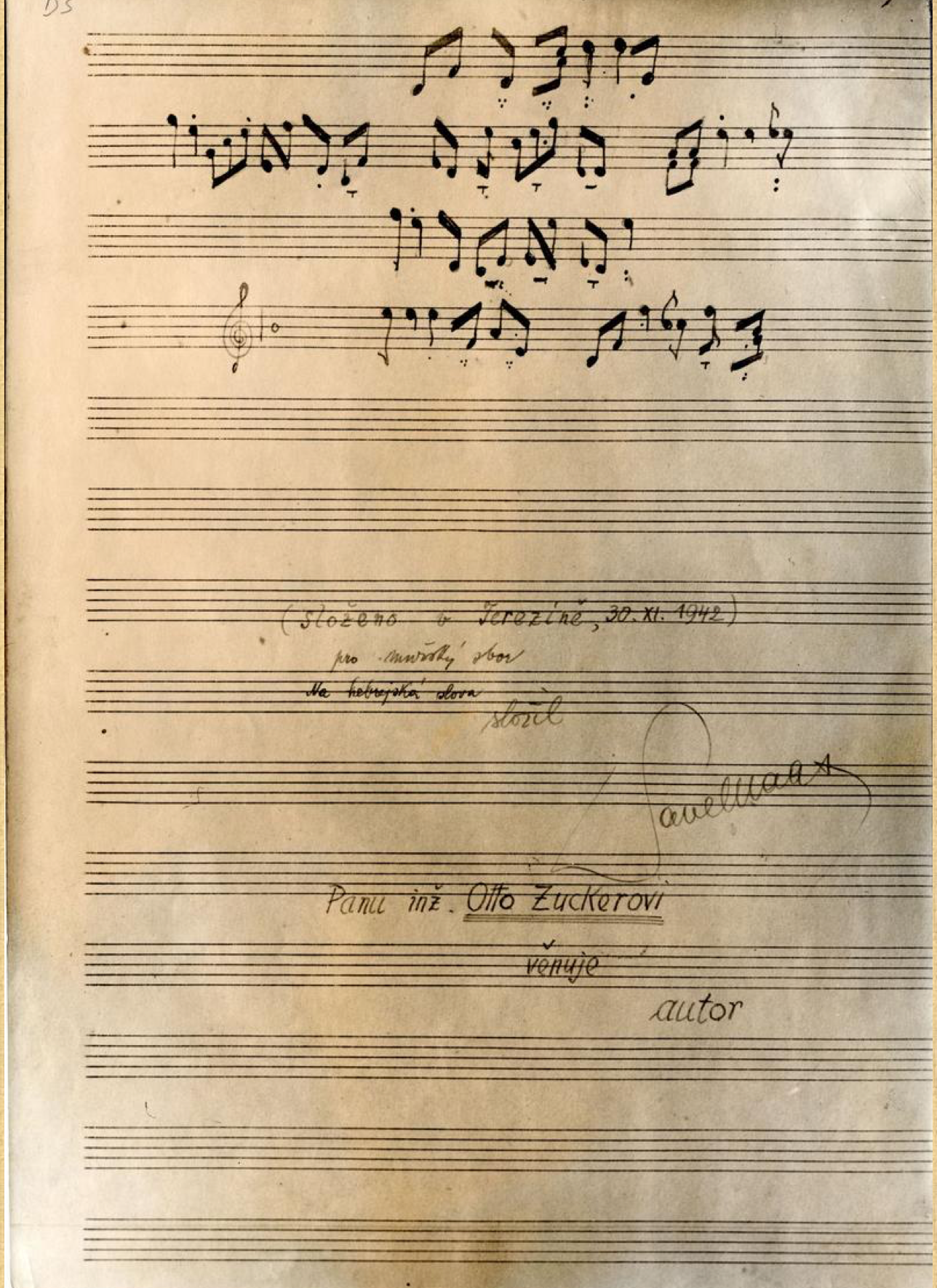 When the Nazis created the so-called “spa ghetto” of Theresienstadt in the former military garrison town in 1941, they could hardly have imagined that it would become one of the most dynamic musical centers in Europe during the war. Central to many of the finest compositions written in Terezín is a delicate dance between revealing and obscuring. This talk looks at four snapshots to provide some sense of the flavor and power of their music, including Pavel Haas’ Al S’fod, Viktor Ullmann’s final piano sonata, and Gideon Klein’s Trio.

Michael Beckerman is Carroll and Milton Petrie Professor of Music and Collegiate Professor at New York University.  He has written on Czech topics, film music, Mozart, orientalism, music of the Roma, and most recently, composition in the camps and the question of the relationship between form and musical meaning.  He is author of six books including New Worlds of Dvořák, Martinů’s Mysterious Accident, and Janáček as Theorist.  Beckerman has been a regular contributor to The New York Times, has appeared on many episodes of Live From Lincoln Center and has lectured throughout North America, Europe, Asia and Australia. As a public musicologist he has given numerous pre-concert talks, and has organized international conferences and music festivals. Beckerman has been the recipient of many prizes and honors, including two ASCAP Deems Taylor awards; an honorary doctorate from Palacký University in the Czech Republic; the Janáček and Dvořák medals and other awards from the Czech government;  a Distinguished Alumni award from Hofstra University; and a Golden Dozen teaching award from NYU.  He was recently made an honorary member of the Czech Musicological Society and will receive the Harrison Medal from the Irish Musicological Society next year.  He has taught at Columbia University, Washington University, the University of Chicago, the University of California, Santa Barbara, Central European University, Charles University in Prague, and New York University where, from 2004-13 he served as department Chair, a position to which he will return next academic year.  From 2011-15 he served as Distinguished Professor of History at Lancaster University in England and he was the Leonard Bernstein Scholar in Residence of The New York Philharmonic from 2016-18.  He is an Affiliate of the Skirball Department of Hebrew and Judaic Studies.