A Brivele der Mamen was one of the last Yiddish films made in Poland before the Nazi invasion. Made by a joint American and Polish Jewish film team, it tells the heart-wrenching story of a mother who tries to keep her family together despite the disruptions caused by immigration and the traumatic events of World War I. The film highlights the move to America, how it divided the family, as well as the work of the American Jewish Joint Distribution Committee.

A discussion led by Anita , as well as a kosher reception, follows the screening.

*Please note this event was previously scheduled to be held on April 1, but has been rescheduled to Sunday, March 17, 2019.

This event is free and open to the public.

AS OF THIS EVENT IS SOLD OUT, BUT THOSE WITHOUT TICKETS WILL BE ADMITTED AS SPACE IS AVAILABLE.

We would like to thank Carnegie Hall for sponsorship and organization of this event. For information on the citywide festival "Migrations: The Making of America" please click here. 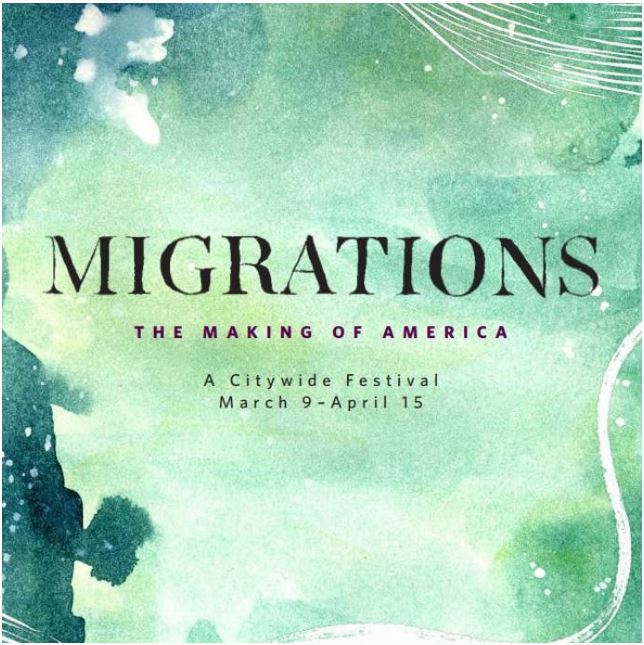