Join us for a lecture with Bruce Haynes, Professor of Sociology at the University of California, Davis author of The Soul of Judaism: Jews of African Descent in America.

In this book talk, Dr. Haynes will explore how Orientalism and racialization have contextualized the encounter between Africans and Jews and shaped the social construction of Jewish identity among Jews of African descent in America.

Light kosher refreshments will be served. This event is free and open to the public.

Sponsorship for this event has been provided by the Goldstein-Goren Center for American Jewish History. 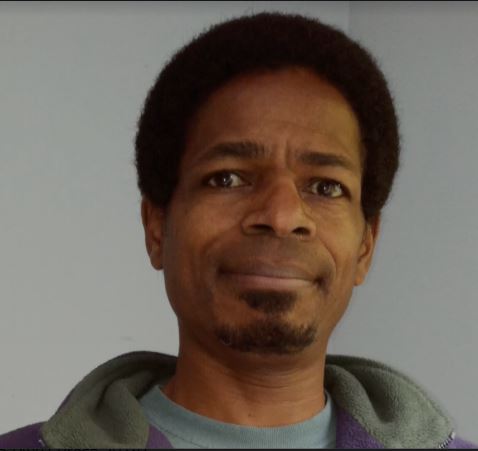 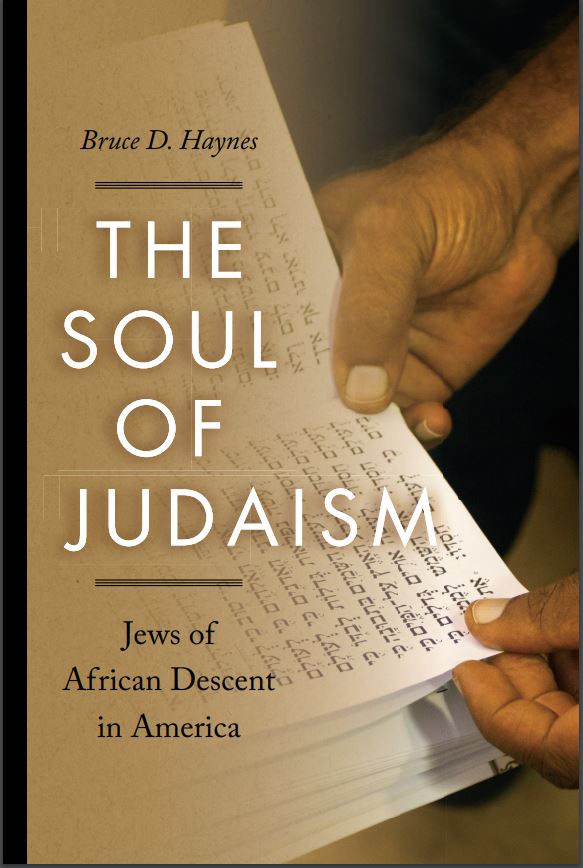 Bruce Haynes is a professor of sociology at the University of California, Davis and a senior fellow in the Urban Ethnography Project at Yale. He is also a former fellow at the Center for the Study of Race, Inequality Politics at Yale University. His research focuses on racialization, spatial segregation, suburbanization, community organization, and the black middle class. His publications include The Ghetto: Contemporary Issues and Global Controversies (co-editor R. Hutchison, Routledge Press, 2011); Red Lines, Black Spaces: The Politics of Race and Space in a Black Middle-Class Suburb (Yale University Press, 2006); Down the Up Staircase: Three Generations of a Harlem Family (co-author S. Solovitch, Columbia University Press 2017); and his most recent study of race and religion, The Soul of Judaism; Jews of African Descent in America (NYU Press 2018). 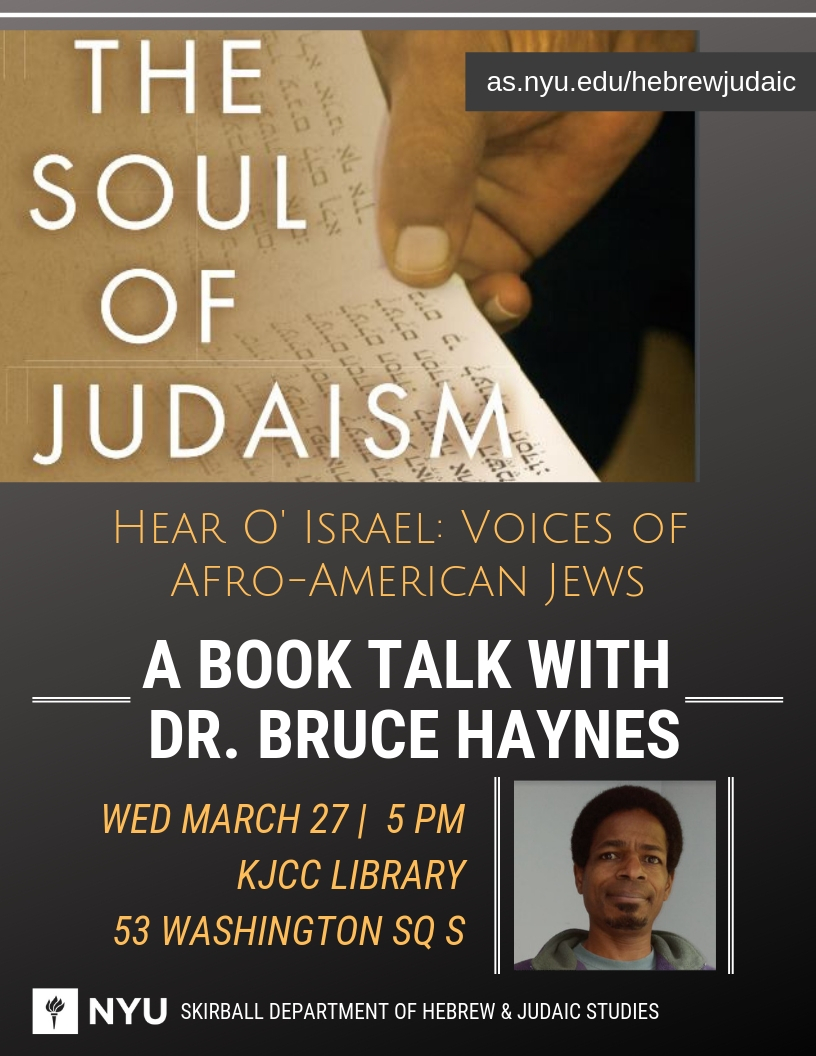