THE PROBLEM OF MANY GODS IN ALGHAZALI, AVERROES, MAIMONIDES, CRESCAS, AND SFORNO

Join us for lunch and a presentation by Dr. Zev Harvey, Professor Emeritus of Jewish Thought at The Hebrew University of Jerusalem. 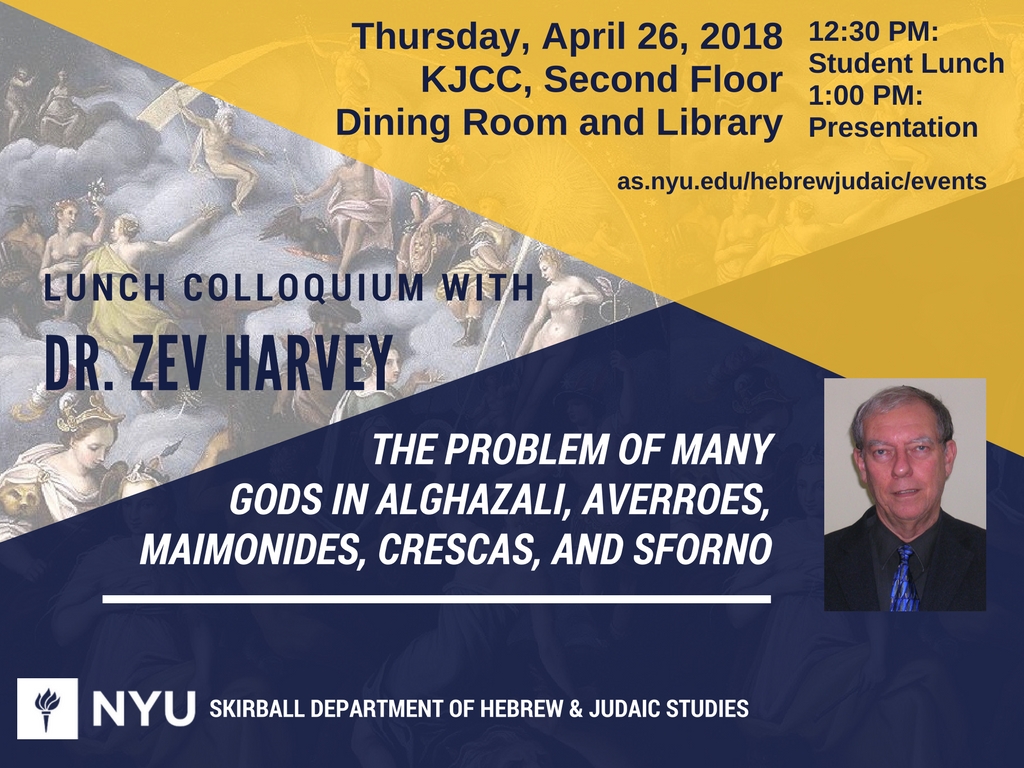 Zev Harvey, Professor Emeritus of Jewish Philosophy at the Hebrew University of Jerusalem, will discuss the Problem of Many Gods in medieval Muslim and Jewish philosophy. Most medieval philosophers, like Averroes, Maimonides, or Aquinas, held that Reason can prove monotheism. However, some skeptics, like Alghazali and Crescas, argued that Reason cannot prove the existence of the One God. Monotheism, according to them, is based not on Reason but on Scripture. 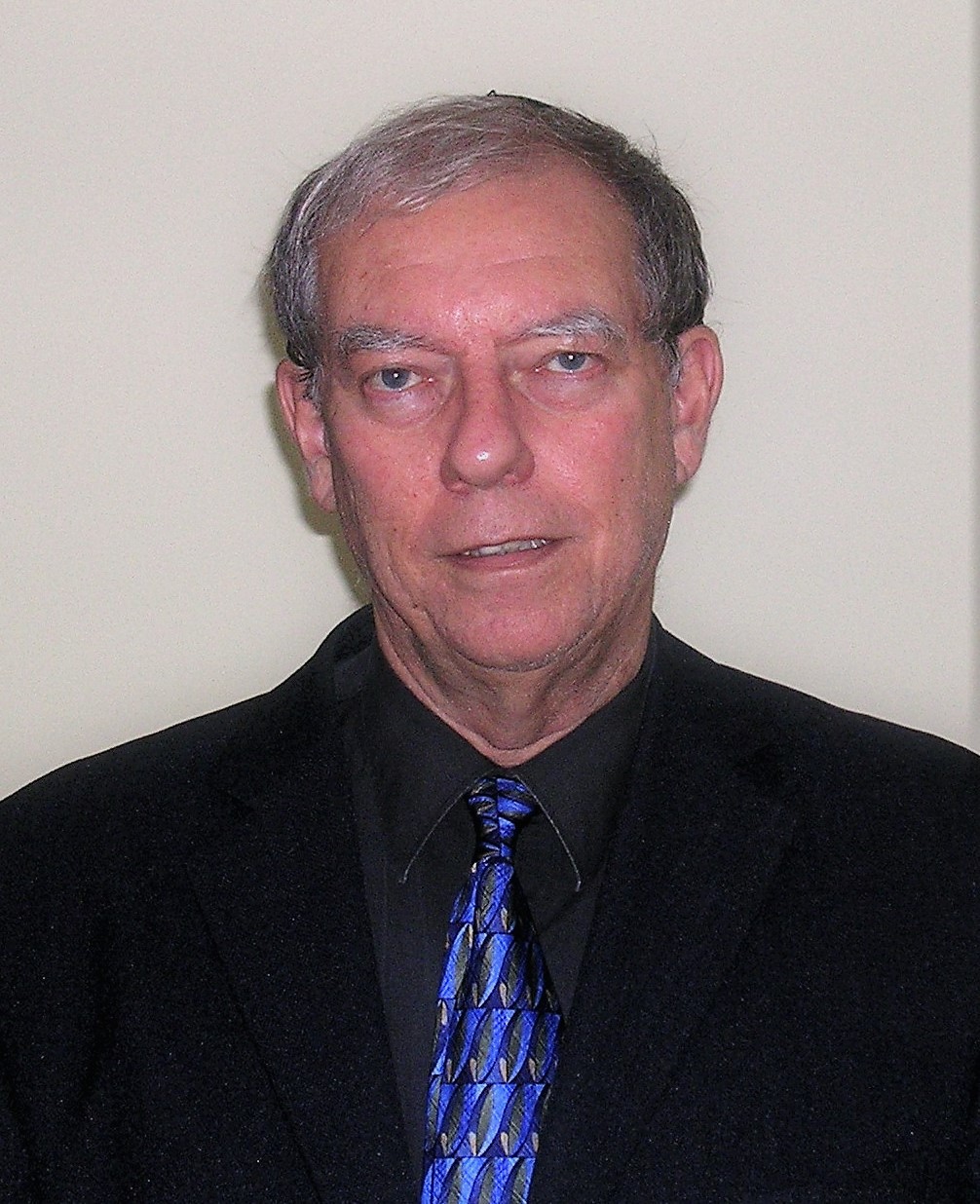 Zev Harvey is Professor Emeritus in the Department of Jewish Thought at the Hebrew University of Jerusalem, where he has taught since 1977. He studied Philosophy at Columbia University (Ph.D., 1973), and taught at McGill University before moving to Israel. He is the author of many studies on medieval and modern Jewish philosophy, including Physics and Metaphysics in Hasdai Crescas (1998). He is an EMET Prize laureate in the Humanities (2009).