Lawrence Baron, Professor Emeritus of Modern Jewish History at San Diego State University will discuss how American feature films about Irish-Jewish romances have conveyed varying messages from extolling the “Melting Pot” ideal, exposing inter-ethnic tensions, epitomizing interfaith toleration, reflecting changing gender roles, and embracing multicultural diversity. The lecture will trace the evolution of how these relationships have been depicted from early films like Abie’s Irish Rose to more recent ones like Keeping the Faith and The Fitzgerald Family Christmas and will be illustrated with clips from a number of these motion pictures. 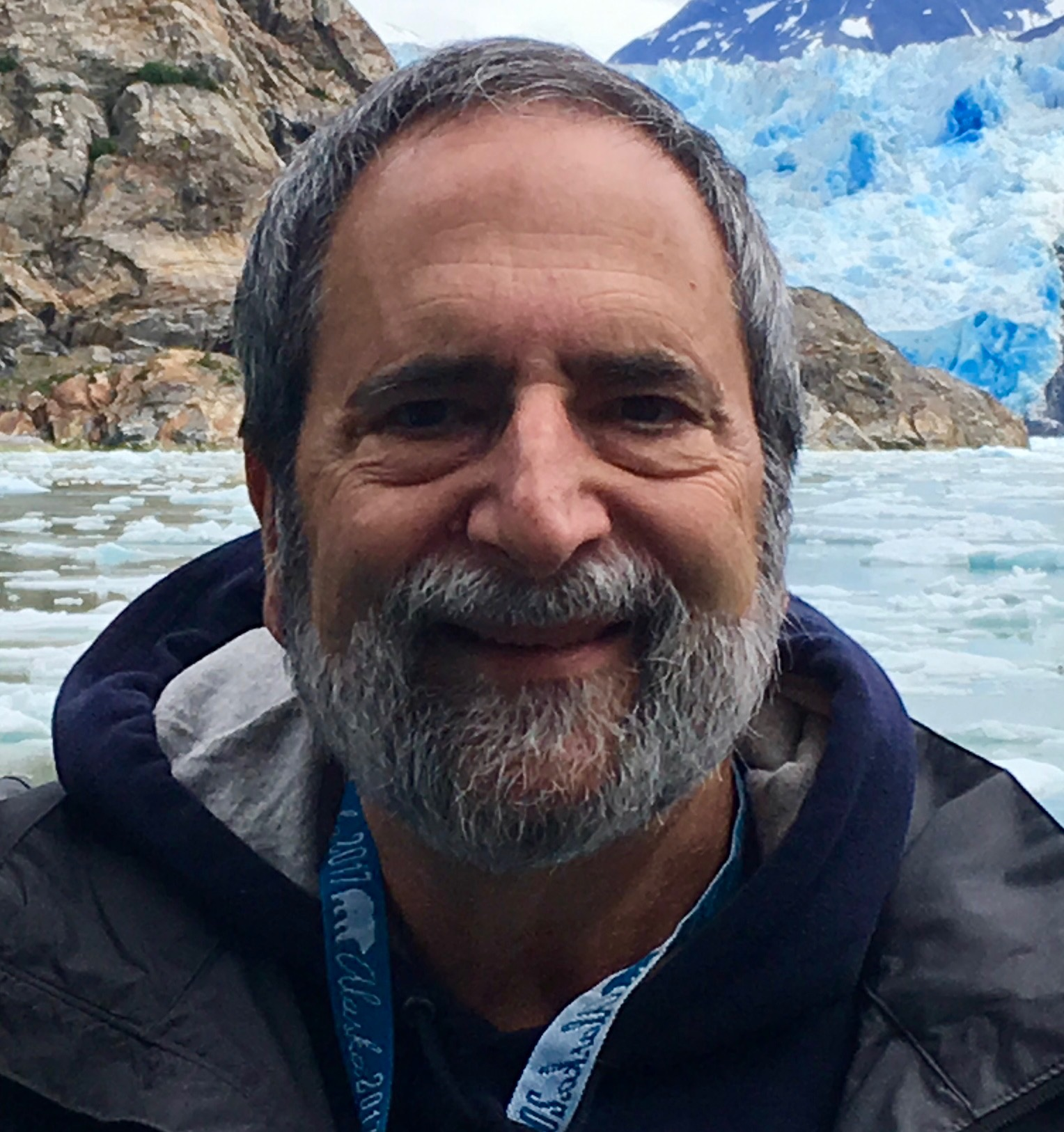 Professor Emeritus Lawrence Baron held the Nasatir Chair of Modern Jewish History at San Diego State University from 1988 until 2012 and directed its Jewish Studies Program until 2006. He received his Ph.D. in modern European cultural and intellectual history from the University of Wisconsin where he studied with George L. Mosse. He taught at St. Lawrence University from 1975 until 1988. He has authored and edited four books including The Modern Jewish Experience in World Cinema(Brandeis University Press: 2011) and Projecting the Holocaust into the Present: The Changing Focus of Contemporary Holocaust Cinema (Rowman and Littlefield: 2005). In the fallSemester of 2015, he served as the Ida King Distinguished Visiting Professor of Holocaust and Genocide Studies at the Richard Stockton University of New Jersey. He is currently working on a history of how and why the Oscars have honored films about the Holocaust.