Stepchildren of the Shtetl

Stepchildren of the Shtetl: Destitute and Disabled Outcasts of East European Jewish Society, 1800–1939

In this talk, Natan Meir presents an analysis of Jewish society in 19th– and early 20th–century eastern Europe based on the experiences of and attitudes towards beggars, vagrants, disabled people, and the mentally ill and offers a new lens through which to view Russian and Polish Jewry: the lives of the marginalized.


About the speaker:
Natan M. Meir is the Lorry I. Lokey Associate Professor of Judaic Studies at Portland State University. His research interest is modern Jewish history, focusing on the social and cultural history of East European Jewry in the nineteenth and twentieth centuries. He is the author of Kiev, Jewish Metropolis: A History, 1859–1914, co-editor of Anti-Jewish Violence: Rethinking the Pogrom in East European History, and served as an academic consultant for the Jewish Museum and Tolerance Center of Moscow. A 2016–17 Cullman Fellow at the New York Public Library, he is now completing a study exploring the lives and roles of the outcasts of East European Jewish society in the modern period up to the Holocaust.

Kosher Lunch will be Served 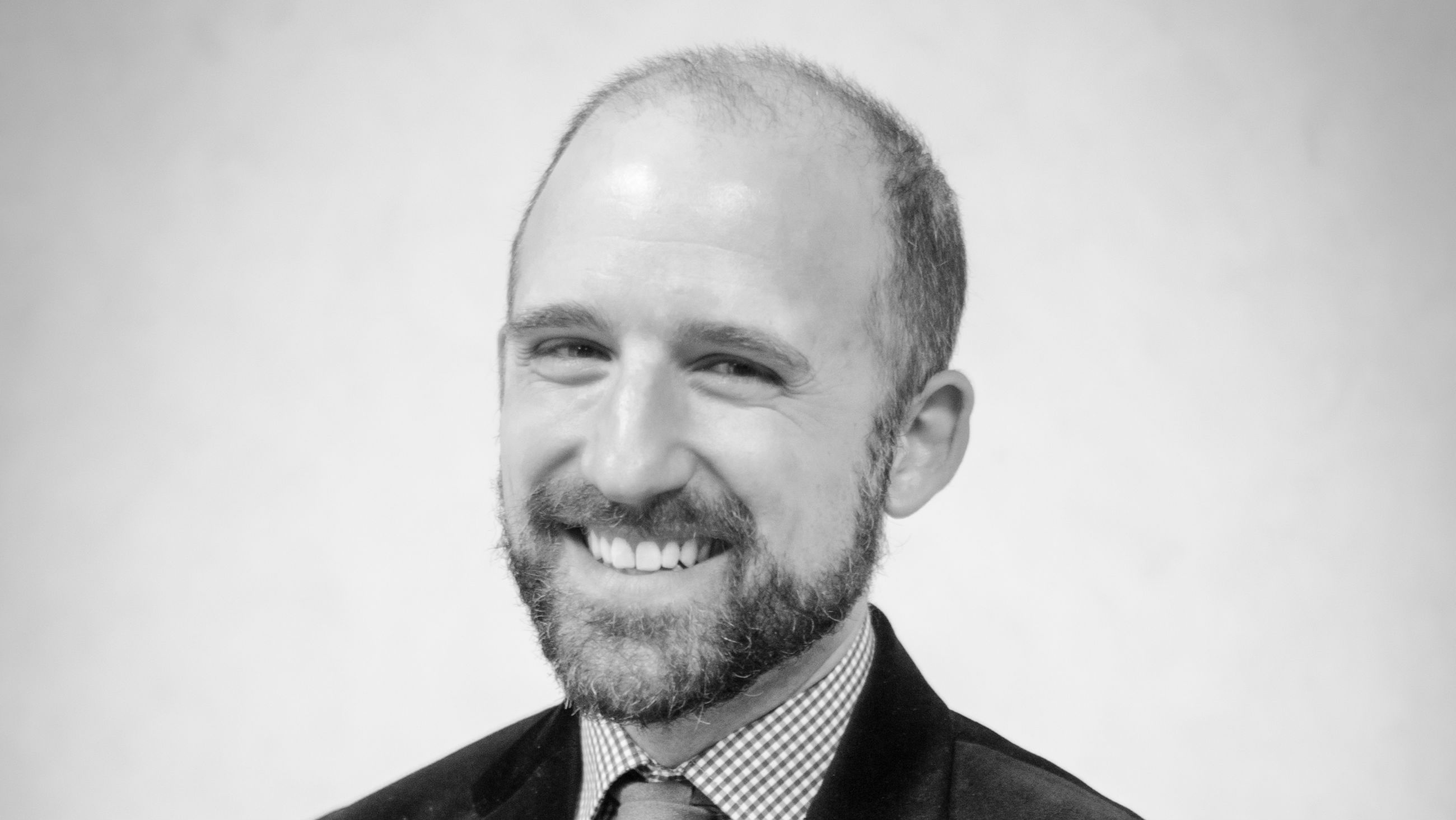