The Sephardic Experience in America: Melting Pot?...or Not

Please join us for a talk with Rabbi Marc Angel, Founder and Director of the Institute for Jewish Ideas and Ideals.

The talk will describe the period of Sephardic immigration during the early 20th century, and focus on the experience of the Judeo-Spanish (Ladino) speaking community. It will deal with some of the problems faced by Sephardim--who had to adapt to life in America and who had to gain acceptance within the larger Ashkenazic Jewish community.  It will discuss elements in the Americanization process, including a personal description from Rabbi Angel of growing up in the Sephardic community in Seattle in the mid-20th century...and how things have evolved since then. 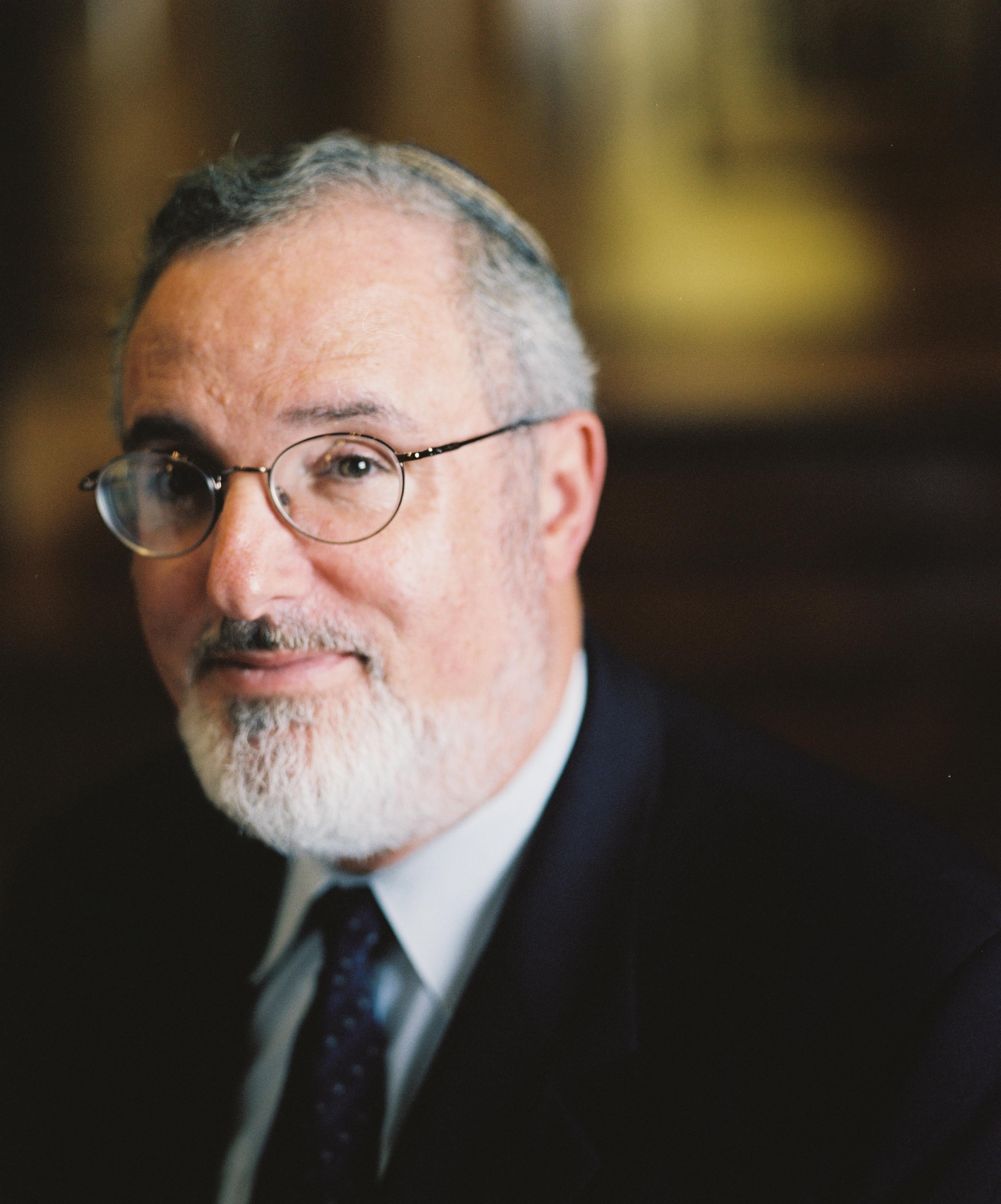 Rabbi Marc D. Angel is Founder and Director of the Institute for Jewish Ideas and Ideals, fostering an intellectually vibrant, compassionate and inclusive Orthodox Judaism. He is Rabbi Emeritus of the historic Congregation Shearith Israel, the Spanish and Portuguese Synagogue of New York City (founded 1654), where he began serving in 1969.

Born and raised in the Sephardic community of Seattle, Washington, he went to New York for his higher education at Yeshiva University where he earned his B.A., M.S., Ph.D. and Rabbinic Ordination. He also earned an M.A. in English Literature from the City College of New York.

Author and editor of 38 books, he has written and lectured extensively on various aspects of Jewish law, history and culture. Among his books are Foundations of Sephardic Spirituality: The Inner Life of Jews of the Ottoman Empire (Jewish Lights, 2006);  La America: The Sephardic Experience in the United States (Skokie: Varda Books, 2001); The Jews of Rhodes: The History of a Sephardic Community (New York: Sepher-Hermon Press, 1978); Voices in Exile: A Study in Sephardic Intellectual History (Ktav Publishing House, 2019); and A New World: An American Sephardic Memoir (Albion-Andalus, 2019).