Join us for a screening of the film "The Interrogation," followed by a Q&A with the film's director, Dr. Erez Pery. Light refreshments will be provided.

The Interrogation is a landmark film in which an Israeli director – for the very first time – gives voice to the perpetrator that is Rudolf Franz Ferdinand Höss, the longstanding commander of the Auschwitz concentration camp. Based on the autobiography written by Höss, the film recreates the final interrogation of the infamous German before his execution. 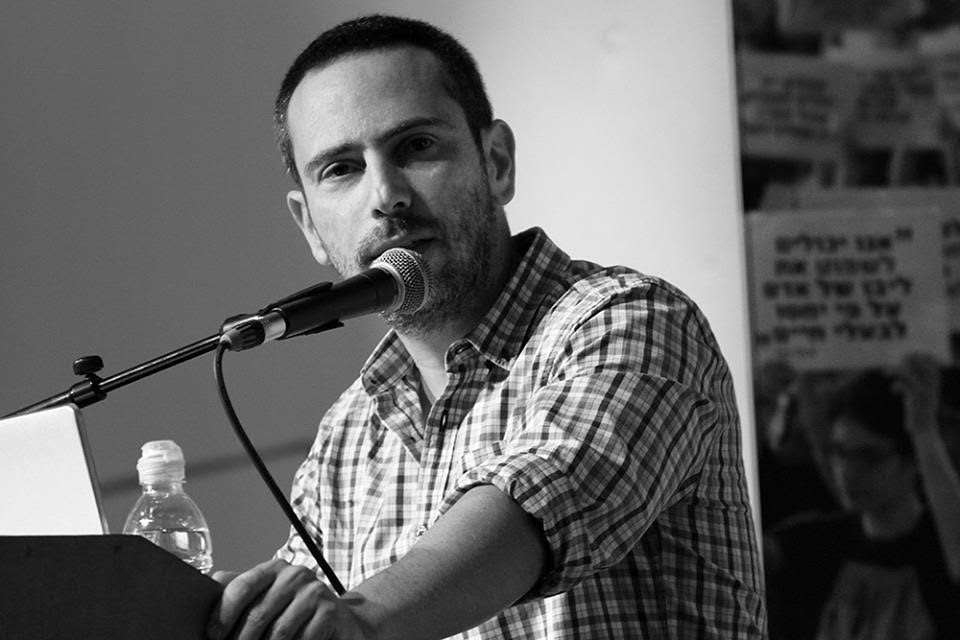 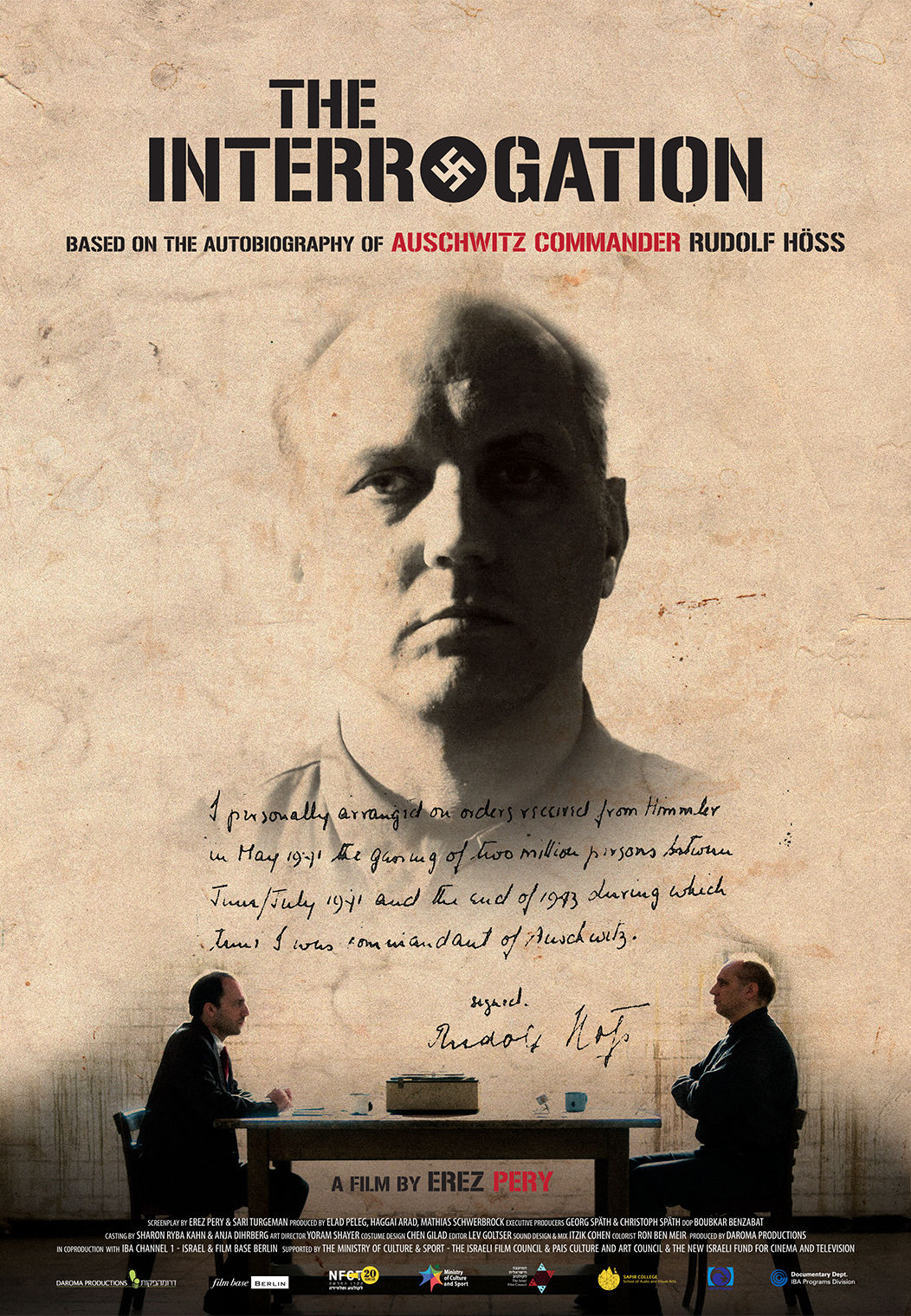 Dr. Erez Pery is a scholar, film curator and a filmmaker. He is a senior lecturer in The of Audio and Visual Arts at Sapir College in Israel. In the last 10 he engaged artistically and academically with the topics of Memory, History Trauma within the broad Jewish context. In his doctoral dissertation: Cinema and Extermination- The Cinematic Logic of the Nazi Death Camp and its Influence on the Modern Post-War Cinema, Pery examined the aesthetical and moral origins of the modern post-war documentary cinema as a radical reaction to the cinematic images of the Nazi death camps. For the last 12 Pery served as the Artistic Director of the Cinema South International Film Festival. Under his artistic the festival highlighted Latin American, Asian and African contemporary cinema. The idea was to expose the Israeli audience to radical aesthetics and narratives from non-Western film industries that were unknown before.