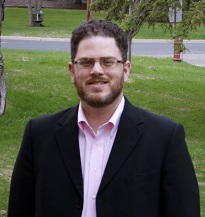 Alex P. Jassen is Chair of the Skirball Hebrew and Judaic Studies and Ethel and Irvin Edelman Associate Professor of Hebrew and Judaic Studies at New York University. He holds a B.A. in Jewish Studies and Near Eastern Languages and Civilizations from the University of Washington and a Ph.D. in Hebrew and Judaic Studies from New York University. Dr. Jassen previously taught at the University of Minnesota, where he was the recipient of the university’s prestigious McKnight Land-Grant Fellowship. He has published widely on the Dead Sea Scrolls and ancient Judaism and is a member of the international editorial team responsible for publication of the Dead Sea Scrolls. He is the author of Mediating the Divine: Prophecy and Revelation in the Dead Sea Scrolls and Second Temple Judaism (Brill, 2007), winner of the 2009 John Templeton Award for Theological Promise; Scripture and Law in the Dead Sea Scrolls (Cambridge University Press, 2014); as well as many articles and reviews; and co-editor of Scripture, Violence, and Textual Practice in Early Judaism and Christianity (Brill, 2010). Dr. Jassen is co-editor-in-chief of the Journal of Ancient Judaism (Vandenhoeck & Ruprecht). He served as academic advisor for The Dead Sea Scrolls: Words that Changed the World exhibit at the Science Museum of Minnesota. He is a popular lecturer at community centers, synagogues, churches, and museums. Dr. Jassen was featured in CNN’s Finding Jesus: Faith, Fact, Forgery (2017). He is currently working on a book on religious violence in the Dead Sea Scrolls and ancient Judaism. His work on religious violence has been recognized with a fellowship from the National Endowment for the Humanities. 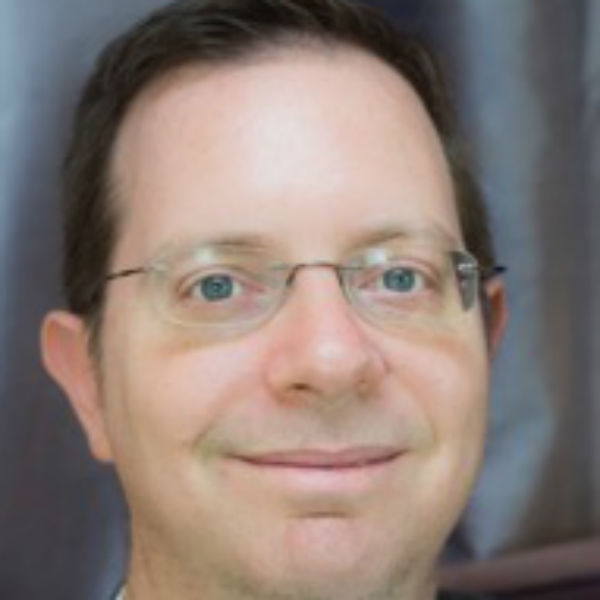 Michah Gottlieb’s research centers on Jewish thought and culture from the 17th-20th centuries with a focus on German Judaism. He is especially interested in Bible translation and ethical/political questions related to how to live a good life and create a good society. His books include The Jewish Reformation: Bible Translation and Middle-Class German Judaism as Spiritual Enterprise (Oxford, in press); Faith, Reason, Politics: Essays on the History of Jewish Thought (Academic Studies Press, 2013); Faith and Freedom: Moses Mendelssohn’s Theological-Political Thought (Oxford, 2011). He has also edited a translation of Moses Mendelssohn’s writings for the Brandeis Library of Jewish Thought Moses Mendelssohn: Writings on Judaism, Christianity and the Bible (Brandeis, 2011) and a collection of essays with Charles Manekin Moses Mendelssohn: Enlightenment, Religion, Politics Nationalism (Maryland, 2015).  He co-edits a series on modern Jewish thought for Palgrave with Jonathan Schorsch. 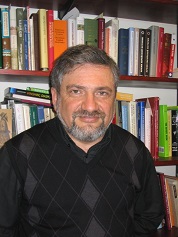 Born in Zaporizhzhia, Ukraine, he later lived in Moscow, where he turned to writing in Yiddish and worked as Managing Editor of the Yiddish literary journal Sovetish Heymland (Soviet Homeland) from 1988 to 1991. In 1991-2002, he lived in England, where he worked at the Oxford-based Institute of Yiddish Studies and the London University’s School of Oriental and African Studies. In 1996, he received his doctorate from the University of Oxford. His fields of expertise are Jewish intellectual history, Yiddish language and literature, and Soviet Jewish history. His publications include Intensive Yiddish (Oxford, 1996),  Soviet Yiddish: Language Planning and Linguistic Development (Oxford, 1999), In Harness: Yiddish Writers’ Romance with Communism (Syracuse University Press, 2005), Yiddish in the Cold War (Oxford: Legenda, 2008), Yiddish Literary Life in Moscow, 1917-1991 (St. Petersburg: European University Press, 2016, in Russian), Yiddish Culture in Ukraine (Kyiv: Dukh i Litera, 2016, in Ukrainian), Transatlantic Russian Jewishness: Ideological Voyages of the Yiddish Daily Forverts in the First Half of the Twentieth Century (Boston, forthcoming in 2020), fifteen co-edited scholarly volumes, and several books in Yiddish. 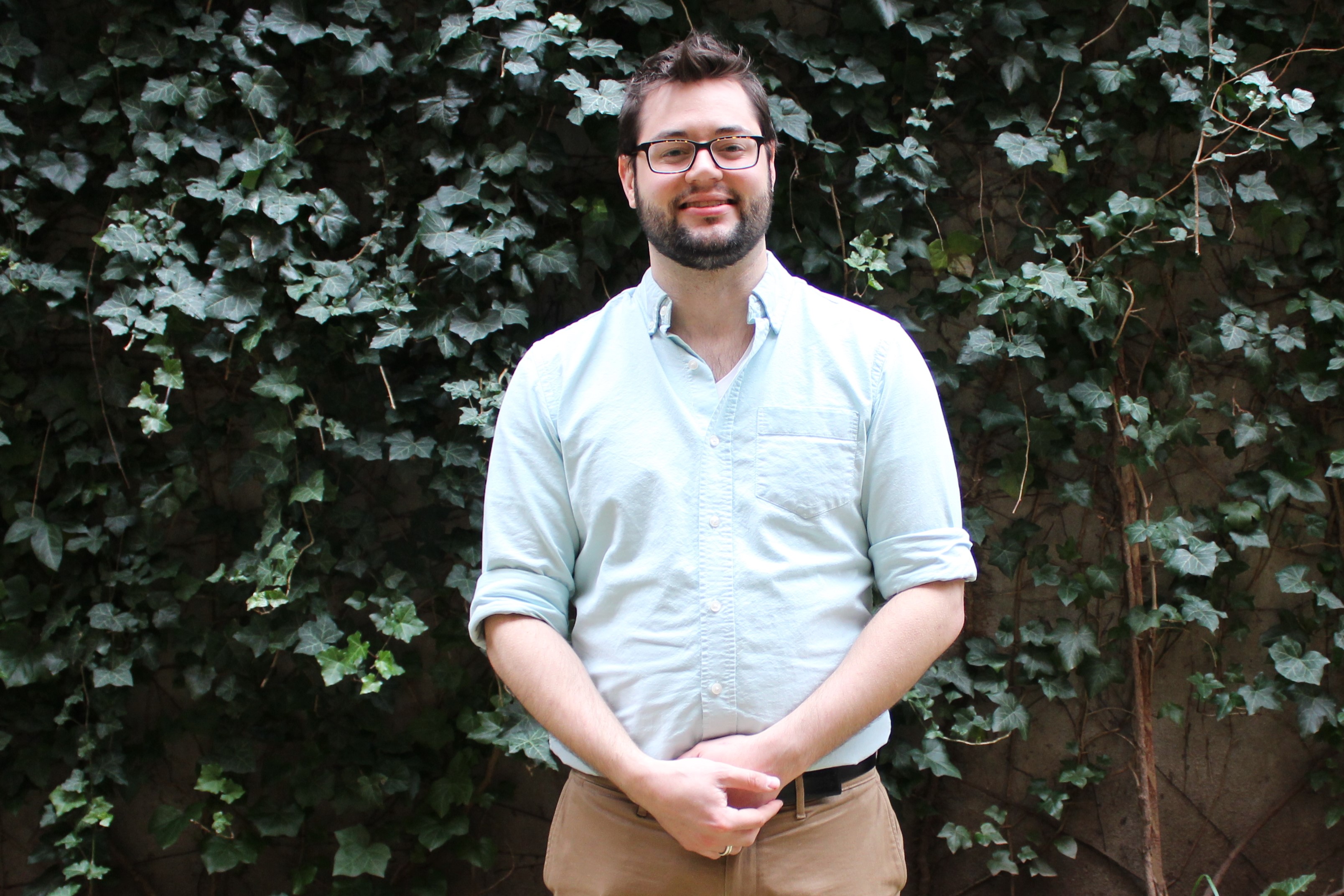 Doug is an improviser and novelist. He received his Bachelors in Marketing from William Paterson University and is currently pursuing his Masters in Environmental Conservation Education at NYU Steinhardt. With a great passion for environmentalism, Doug is an active hiker and gardener. He also enjoys reading, drawing, and spending time with his two cats, Rocky and Apollo.

Kirsten has been a member of the Skirball team since 2017 and has 5+ years of professional experience in education management. She oversees all logistical and financial arrangements for special events in the department and manages all administrative aspects of the multi-year, donor-funded research project: A Comprehensive History of Jews in the Soviet Union. Kirsten holds a B.A in Russian Studies from Bryn Mawr College and is currently an M.A. Candidate in Environmental Conservation Education at NYU Steinhardt.

A Comprehensive History of Jews in the Soviet Union- Research Project 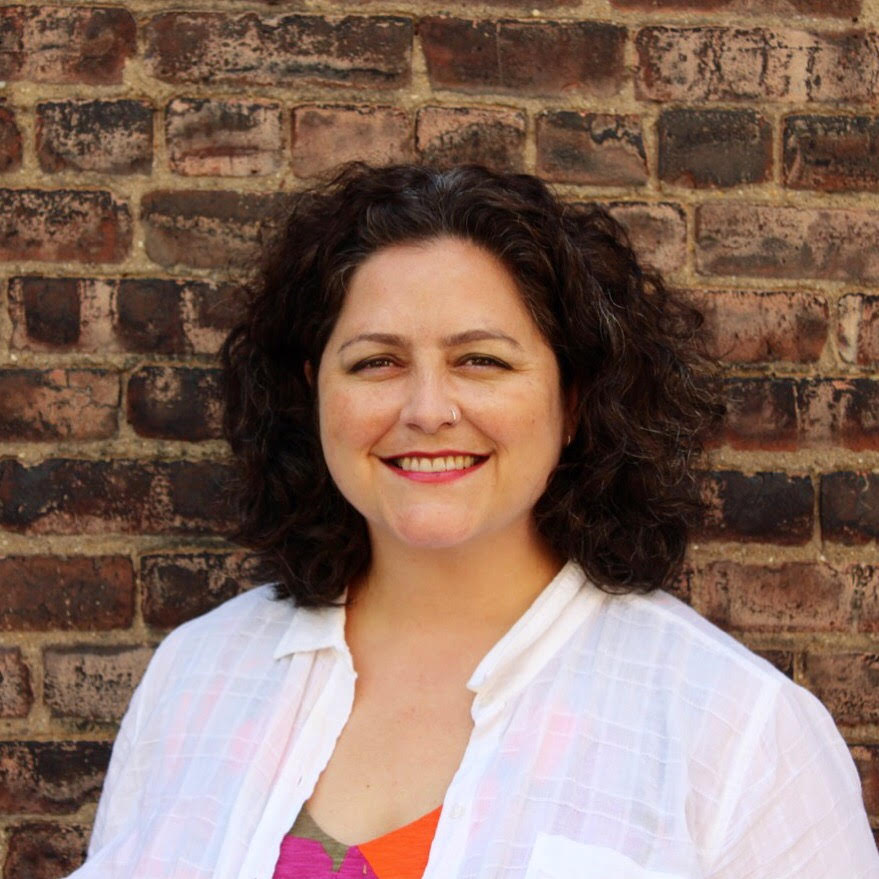 Shayne has been for the Taub Center for Israel Studies since September 2009. Prior to that, she served as Administrative Assistant for the Skirball Department of Hebrew and Judaic Studies from 2002-2009. She is responsible for managing all events as well as facilitating the administrative processes for graduate students and visitors at the Taub Center. Shayne holds an MA in Humanities and Social Thought and a Ph.D. in Food Studies.

Aaron Powell is the Work-Study student for the Hebrew and Judaic Studies Department. He is a second-year student in the College of Arts and Sciences, where he is majoring in Economics. Aaron is originally from Fayetteville, Georgia and decided to come to NYU because of its diverse community and study abroad opportunities. In his spare time, he enjoys binge-watching Netflix, running, and trying $1 pizza places.