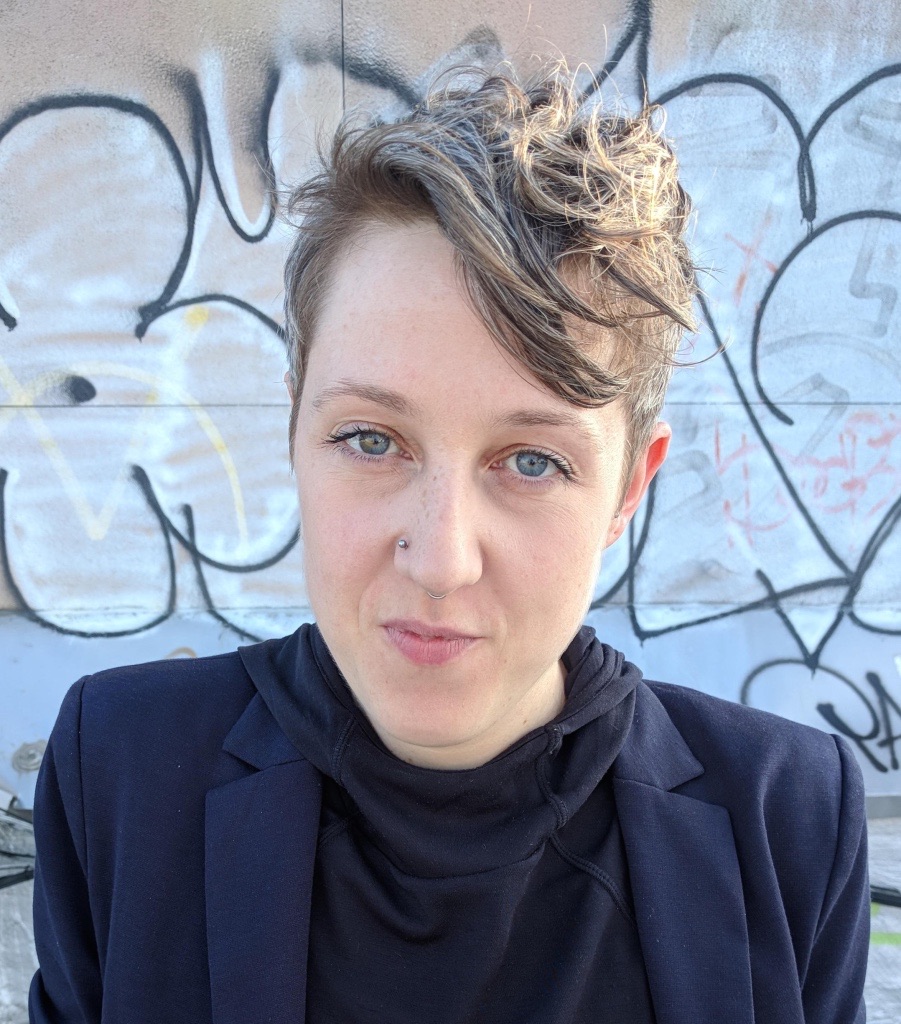 Rahel von Minden joined NYU’s doctoral program in 2017. Before coming to New York, she studied German and Comparative Literature as well as Film Studies in Berlin, Baltimore and Paris. She holds an MA in German Literature from Johns Hopkins University. Her dissertation research explores forms of theatricality in literary texts at the margins of the historical avant-gardes. Other research interests include: German literature of the late 19th and early 20th century, literary theory, the historical avant-garde(s), psychoanalysis, theories of the body.


In Spring 2021, Rahel conducted research at LMU Munich, where she taught a seminar on “Körperinszenierungen in der literarischen Moderne und Avantgarde.” For her research she was awarded the 2021 GSAS Predoctoral Summer Fellowship.