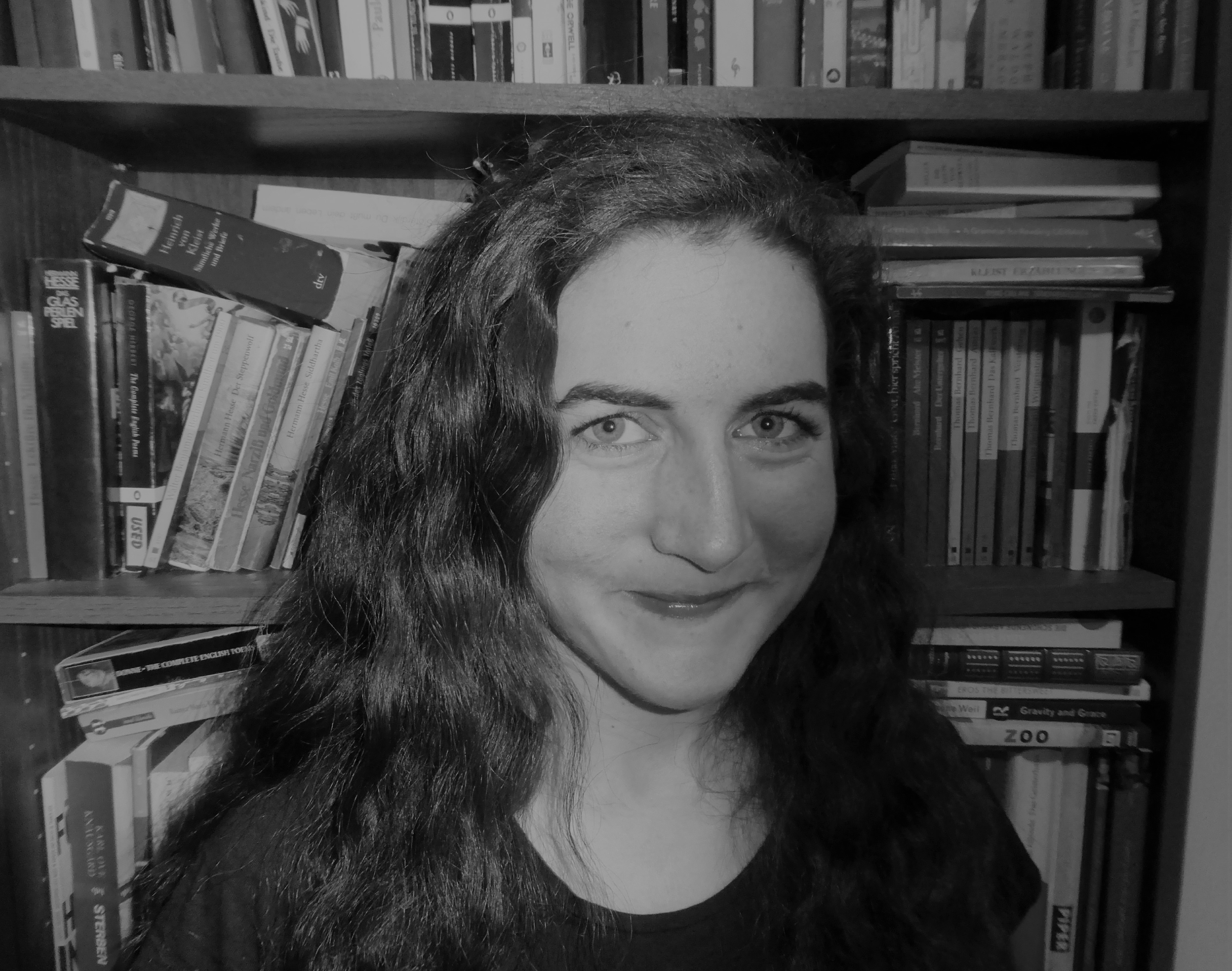 Marlene entered the doctoral program in the Department of German at NYU in 2018 after receiving an M.A. degree in Comparative Literature at the University of Tübingen (2018). Her thesis examined the ambiguities of mimesis in Thomas Mann’s Doktor Faustus. She holds a B.A. degree in Oriental Studies from the University of Vienna (2013) and taught German as a foreign language at the Goethe Institute in Jordan. In 2017, her article on “Speaking Bodies” in T. S. Eliot’s prose poem “Hysteria” appeared in arcadia. Her research interests include late 19th and early 20th century literature, psychoanalysis, and the mind-body relationship in literature. She speaks German, English, French and (Jordanian) Arabic.