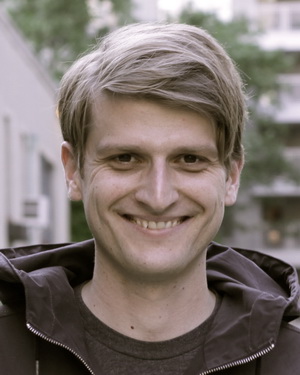 Jonathan has studied Philosophy, Comparative Literature, and Modern History in Berlin and Paris. He received his Magister from Free University Berlin in 2010. He has published articles on Walter Benjamin (2009), Erika Mann (2012), Thomas Mann (2012), Heinrich von Kleist (2014), and Robert Musil and Marcel Proust (2014). A publication on Cain in literature and psychoanalysis is forthcoming. He currently is writing a dissertation under the working title “The Canine Condition: Dogs in Literature.” His research interests include Modernism and the Avant-garde, Pop Culture, Frankfurt School, French Theory, Psychoanalysis, and Animal Studies. He is the recipient of NYU’s Outstanding Teaching Award.